Baba Ijesha’s rape trial lasted over 12 months since his arrest and arraignment in June 2021. He was accused of sexually assaulting Princess’ 14-year-old foster daughter.

The judge, Oluwatoyin Taiwo, in a two-hour judgement on Thursday, convicted Baba Ijesha of indecent treatment of a child, sexual assault and attempted sexual assault

She sentenced him to 16 years in prison concurrently.

His 16-year jail term will run concurrently. This means that the movie actor will spend five years behind bars.

Baba Ijesha was found guilty of indecent treatment and sexual assault of a minor between 2013-2014.

The court said the prosecution successfully proved counts two and four; that he indecently placed her on his lap and rubbed his penis on her body.

He was also found guilty of four offenses 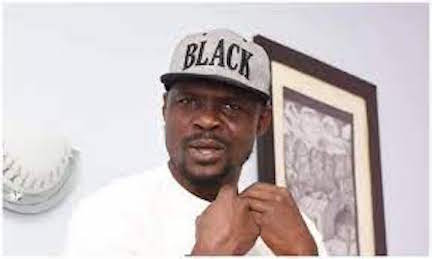