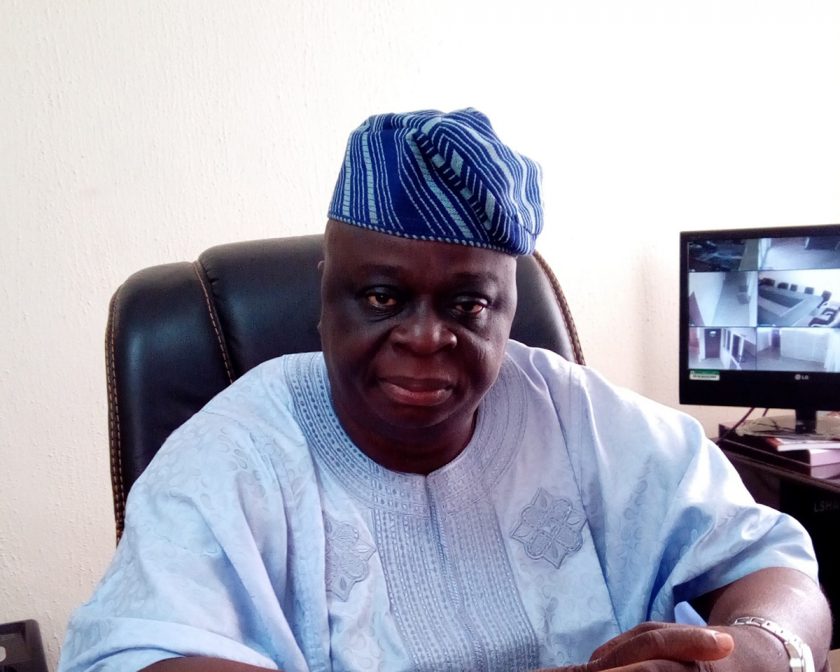 Mogaji’s sack was approved after a voice vote by members of the House at plenary.

The lawmakers appointed Mrs. Folashade Raulat Latona as the new Secretary of the Commission.

The House also confirmed Barrister Olalekan Onafeko as the substantive Clerk of the House while it elevated three other senior staff to the position of Deputy Clerks.

Onafeko was appointed Acting Clerk in 2020.

Earlier during the plenary, the House raised concerns over the recent boat mishap that led to the death of about 15 people on June 8 as well as the floods recorded in some parts of the State recently.

The lawmakers further said there was need by the Governor of the State, Mr. Babajide Sanwo-Olu, to work towards a solution to the flooding incidents.