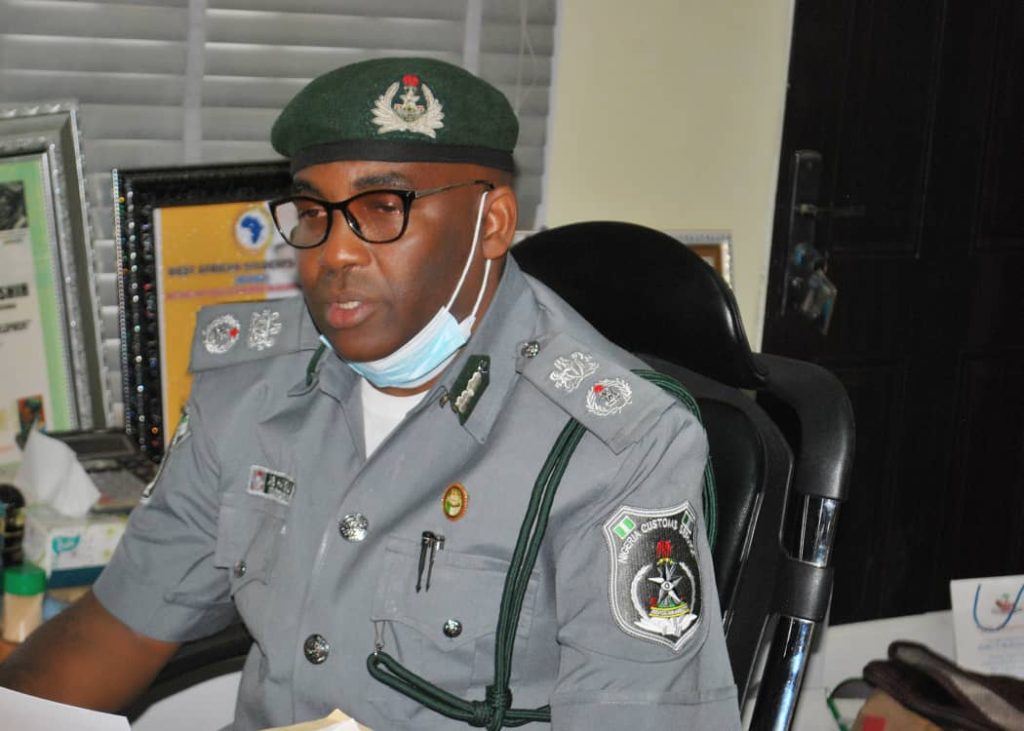 The Federal Operations Unit Zone B Kaduna today 17 November 2021 has handed over to NAFDAC 393,900 Pregabalin capsules, 80 bottles of Codeine Syrup, other unregistered medicaments worth 19.2 million naira and makes seizures worth over 390 million naira in October. 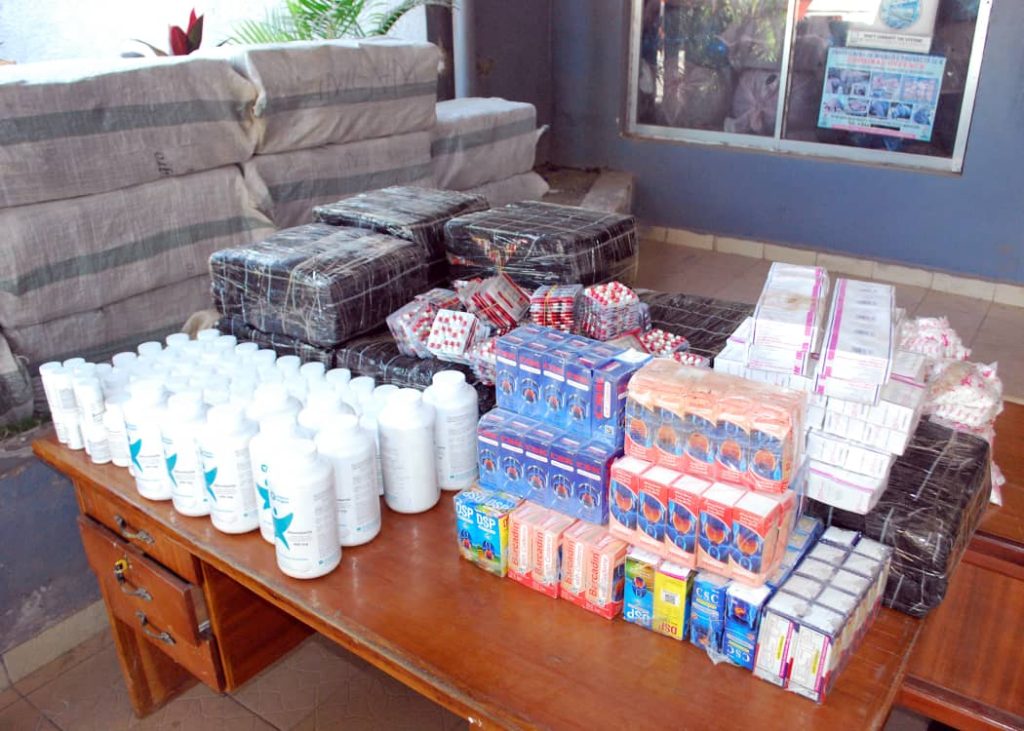 The Comptroller FOU Zone B Comptroller AB Hamisu psc(+) also in a parley with the press same day in his office in Kaduna revealed that the Unit also made 98 seizures from 30 September to 16 November 2021 worth N390,992,674.8 in DPV. 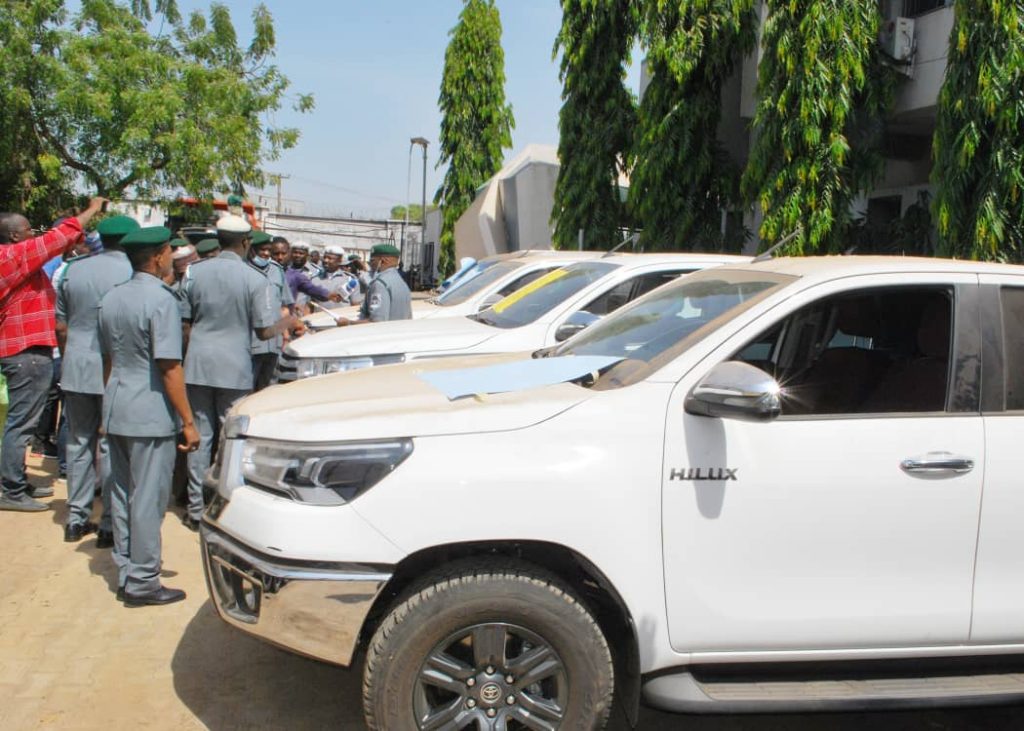 Other items showcased include 153 cartons of foreign Eva soap and GIV soap, 70 cartons of milky creamer amongst other items.

As part of his engagement with the press the Comptroller further showcased 13 brand new operational vehicles and a brand new 275 KVA generator allocated to the Unit by the Management of Nigeria Customs Service for improved operations. 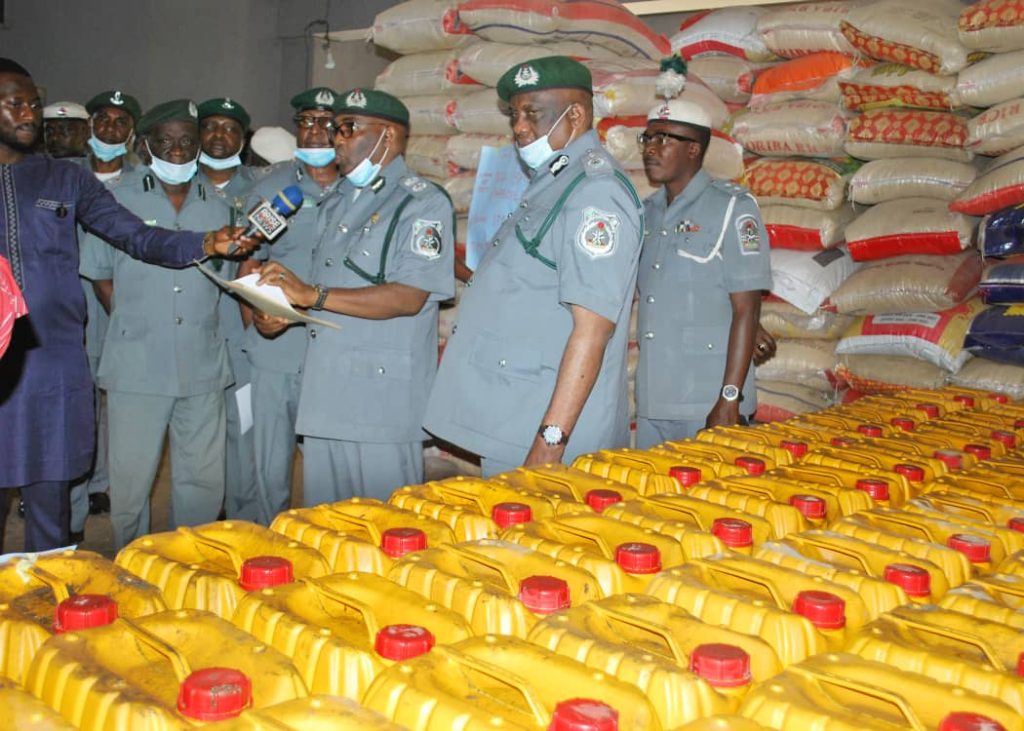 The Comptroller in his message to the public also revealed that these seizures were made by his Officers within the Zone and called on the public to cooperate with Customs to rid the nation of smuggling which portends great danger to the Nigerian economy.

NO FEMALE POLICE OFFICER WILL BE EJECTED FROM BARRACKS FOR RESIDING WITH CIVILIAN SPOUSE, SAYS IGP • Orders Investigations into viral signal suggesting otherwise