NO FEMALE POLICE OFFICER WILL BE EJECTED FROM BARRACKS FOR RESIDING WITH CIVILIAN SPOUSE, SAYS IGP • Orders Investigations into viral signal suggesting otherwise 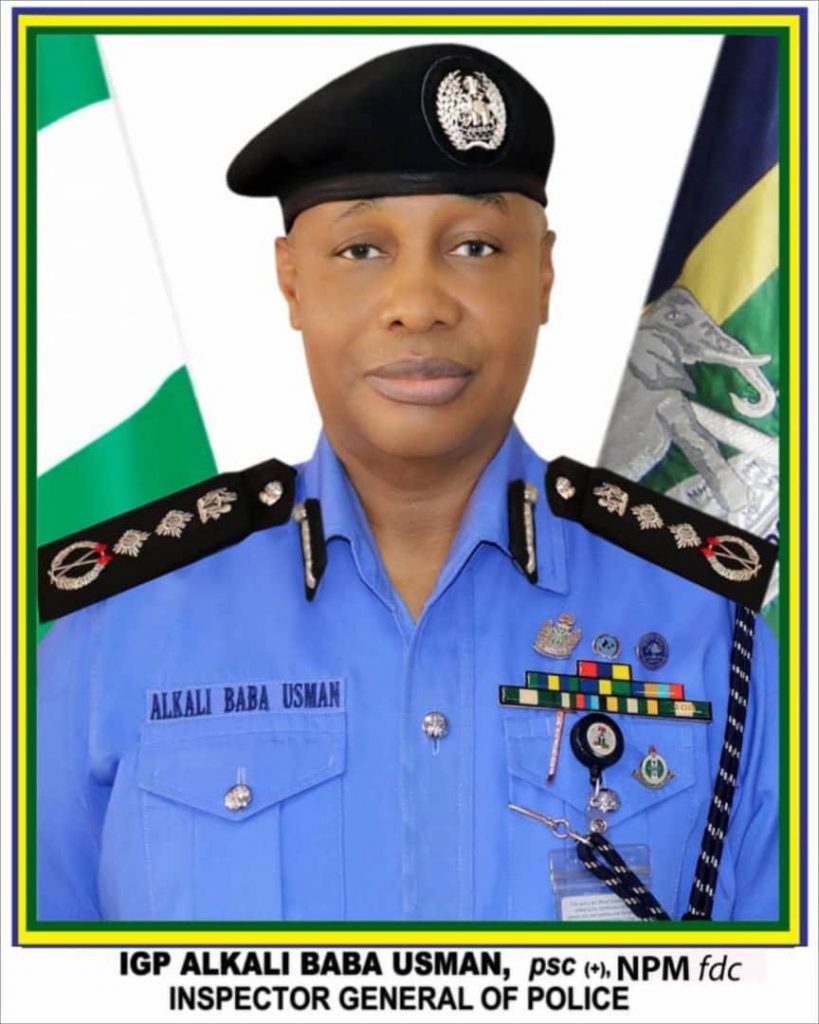 The Inspector General of Police, IGP Usman Alkali Baba, psc (+), NPM, fdc, has assured that no female Police Officer in Police Barracks across the country would be ejected for residing with civilian spouse. The IGP gave the assurance while reacting to a signal purportedly originated by the Enugu State Police Command, stating that women Police personnel occupying barracks accommodation with their civilian husbands should vacate before 31st January, 2022.

The IGP, who is miffed with the said “directive”, described it as unlawful, discriminatory, obnoxious, reprehensive and totally out of tune with the concept of equality as enshrined in our Constitution. He noted that the “directive” is not in line with the Force Gender Policy which institutionalizes gender mainstreaming as a core value in the Nigeria Police Force. The IGP further noted that a Police Force that has produced several top-ranking, successful female officers, including Deputy Inspectors General of Police (DIGs), Assistant Inspectors General of Police (AIGs), State Command Commissioners of Police, Area Commanders, DPOs, eminent Spokespersons, an Olympic Gold Medallist, amongst others, will never walk such a retrogressive path.

Meanwhile, the IGP has ordered the Force Provost Marshal to carry out immediate investigations into the viral document and assures stern disciplinary action against any person(s) found wanting. He calls on members of the public, particularly, female Police Officers and their families, who might have become disturbed as a result of the unconscientious directive, to ignore same as the said illegal order is null and void and of no effect whatsoever. The IGP further assures that the Force remains committed to advancing the general well-being, rights and privileges of its personnel, irrespective of rank or gender.