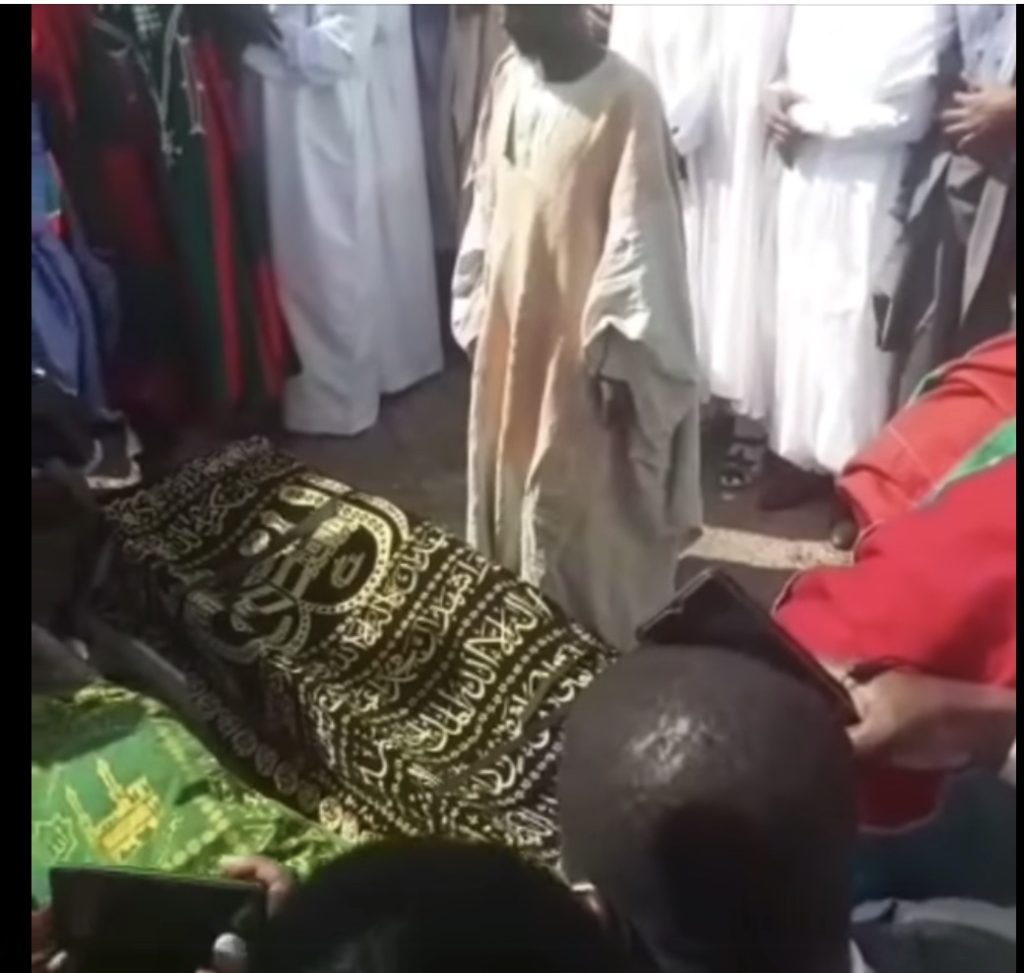 The funeral prayer which was led by Imam Sani Muhammad and attended by thousands of Muslims was conducted at the palace of the Emir of Kano at about 11 a.m on Wednesday, November 17, 2021.

The Imam prayed to Almighty Allah to forgive the sins of the deceased and grant him paradise.

Others were Borno Governor, Babagana Zulum, Sen. Bukola Saraki, Director General, Department of State Services, Yusuf Magaji-Bichi, Alhaji Aliko Dangote, Alhaji Abdussamad Isyaku-Rabiu and captains of industries from within outside the country, among others.

The deceased was buried at Sarari graveyard, where deceased members of Dantata family are buried.

Sheikh Tijjani Bala-Kalarawi, who led prayers after the burial, described the deceased as a humble, generous and nice gentleman during his lifetime.

He stressed the need for people to judge themselves based on their deeds every day before going to bed, to enable them do more good deeds while alive.

Aliko Dangote, right, during the prayer 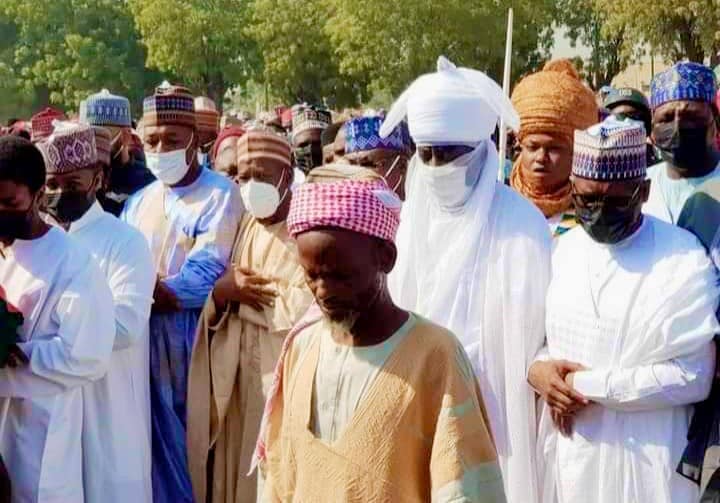 All alone: Sani Dangote’s body on the floor before the funeral

All alone: Sani Dangote’s body on the floor before the funeral

The huge crowd that bade farewell to Sani Dangote

The Nasarawa delegation, Gov. Sule and his predecessors. Sule used to be a top chief of Dangote Group

Bukola Saraki, third right at the burial of Sani Dangote 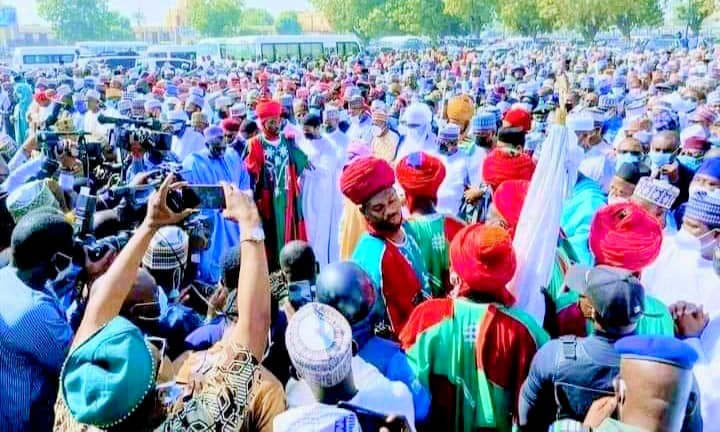