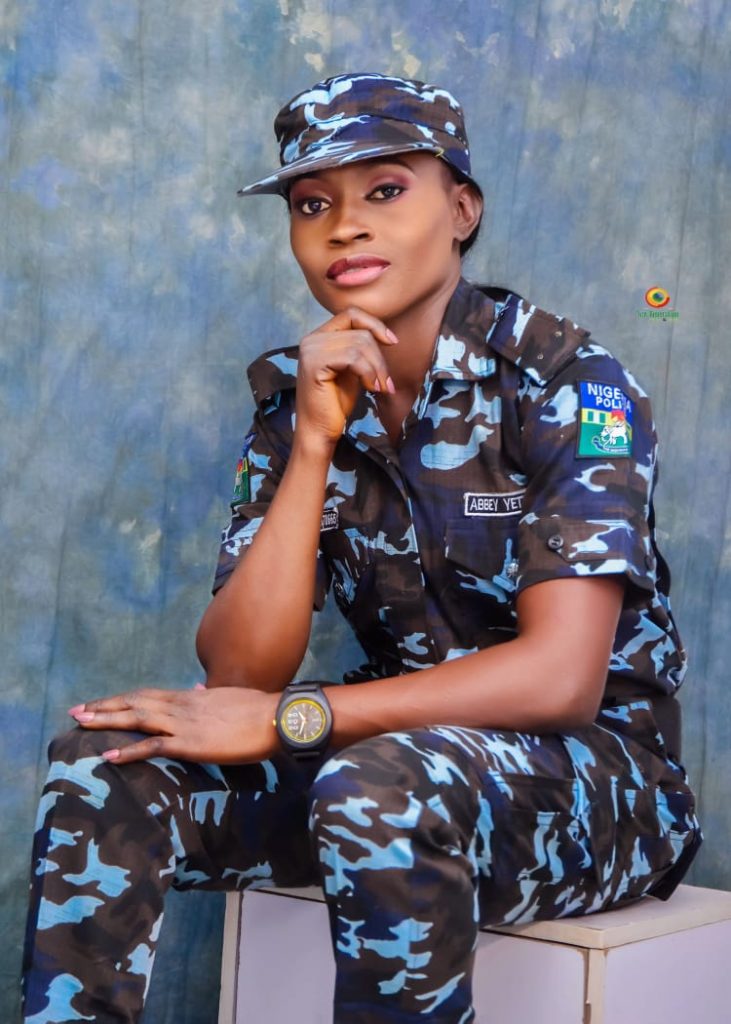 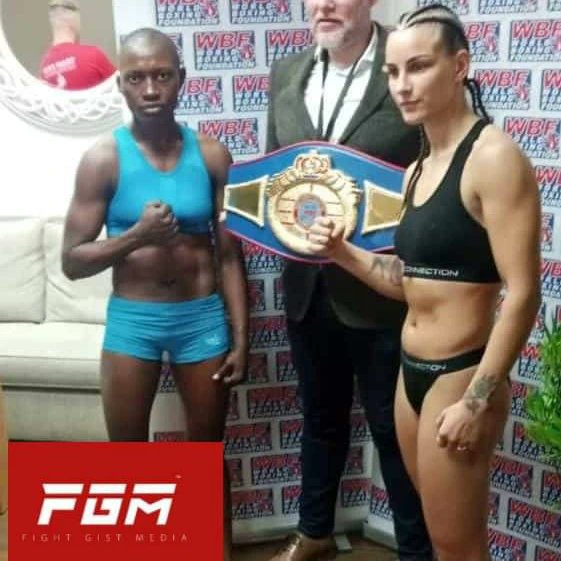 Abbey, who serves in the Lagos State Police Command, has distinguished herself greatly in the boxing sphere by winning several awards and recommendations as a Boxing Referee at the amateur level. She is equally a renowned boxing judge and professional boxer with a clean sheet and several amateur wins to her name.

The IGP, who intends to receive the champion in Nigeria on arrival soon, commended the cop for her courage and giant strides in making the nation and the Nigeria Police Force proud. In the same vein, the IGP called on sports enthusiasts within the Force to be unrelenting in developing their skills and dauntless in charting new frontiers in the world of sports.

Similarly, IGP while applauding the unprecedented feats recorded in the Nigeria Police Sports circle, charged officers of the Nigeria Police Force to develop and diversify their talents towards the advancement of modern policing strategies that are capable of strengthening the internal security of the country as required.