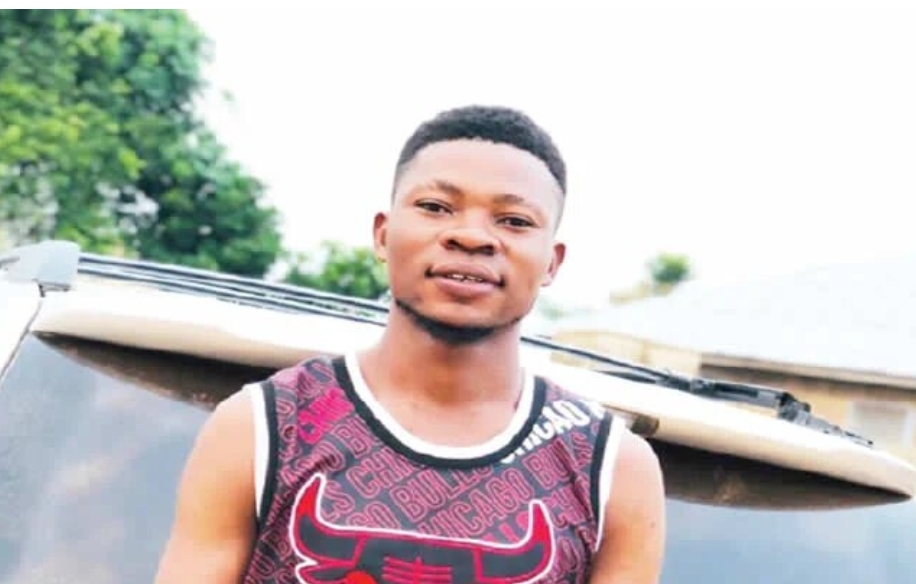 27-year-old, Adekunle Ojo, reportedly drowned inside a pool on Valentine’s Day at a hotel in the Baruwa area in Lagos state.

It was gathered that his body was retrieved from the pool with fresh marks on his body which made his family to suspect foul play.

Ojo, who lived on Unity Aghedo Estate, Ipaja, was said to have left home around 1pm that Monday to attend a poolside party at the hotel.

The deceased reportedly swam in the pool after the party and had done about two rounds before the tragedy struck and he was rushed to the Igando General Hospital where he was confirmed dead.

The incident was reported at the Alagolo Police Station and the family was contacted.

According to PUNCH, Ojo’s father, Femi, said during the week that two of his children went to the hotel to get the details of circumstances surrounding the death.

He said, “When the incident happened, I didn’t go there. What I know is that he went to the pool to swim and we heard the following day that he died. It was my son and daughter who went there to know what happened and they came to give me feedback.”