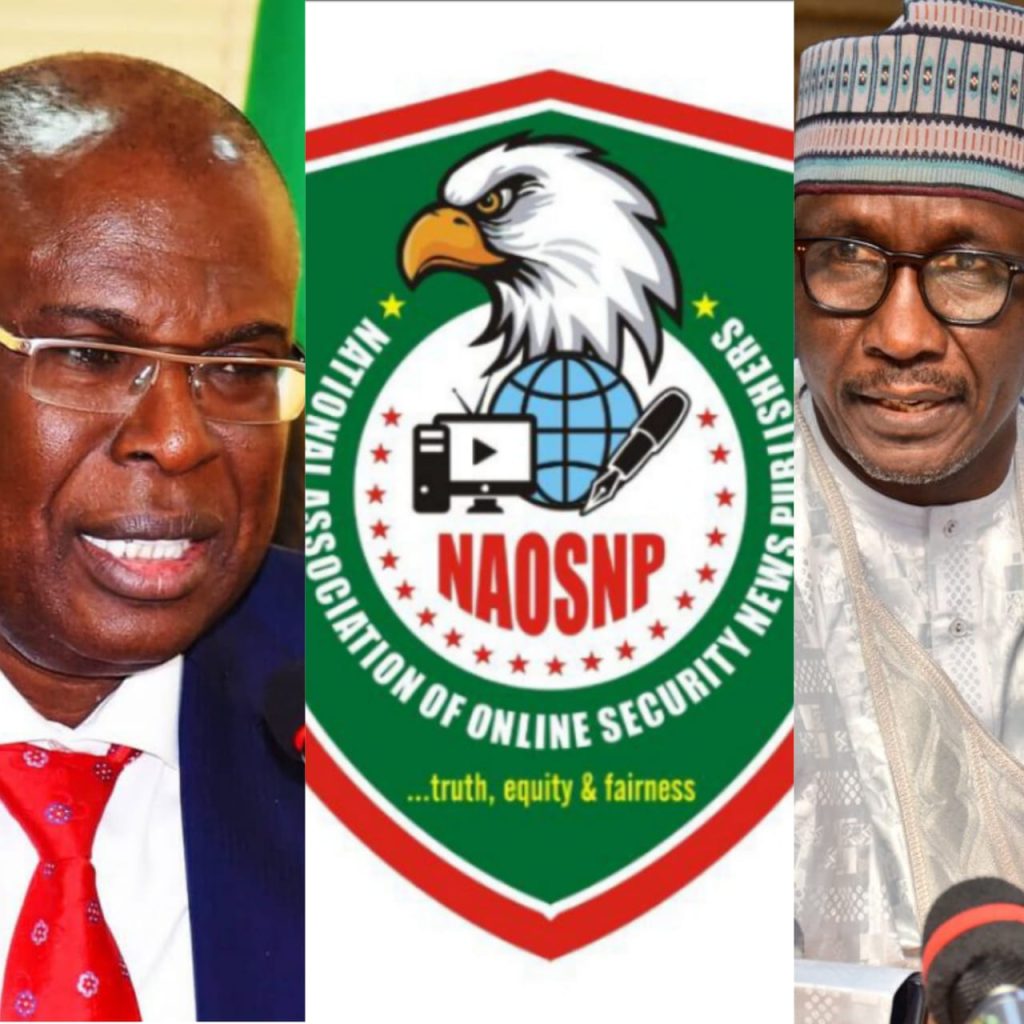 The National Association of Online Security News Publishers (NAOSNP) has vehemently condemned the importation and distribution of adulterated petrol products across the country, which has caused untold damage to vehicles.

A statement released by the Publicity Department of the Association, and signed by the National Public Relations Officer, Mr Eric Elezuo, stated that the Association is not happy that at the level the country, close to 62 years of Independence, the issue of poor verification of petroleum products that enter the country is still rife, and asked the Federal Government to come down hard on all found culpable after thorough investigation.

“We are completely displeased that at this age and time, our country still find it difficult to conduct adequate verification of products imported into the country, to the extent that such harmful petroleum products are allowed entry into the social space of the country. It is our therefore, that whoever is found to have compromised his duty leading to the importation and entry of the toxic product should be made to face the wrath of the law,” the statement read.

The Association also appreciated the management of the Nigerian National Petroleum Corporation (NNPC) led by Mr Mele Kyari, for stepping out to manage the situation, but maintained that the body should be more prolific in its future dealings to forestall a recurrent, as well as be focused enough to appropriate adequate punishment to erring forms as already identified in other to dissuade others from such activities.

The statement noted that just as the NNPC has identified that there was the presence of methanol in four PMS cargoes imported by MRS, Oando, Duke Oil and Emadeb & Co., it should in the same spirit bring down the hammer, and if need be appreciate sanctions.

“Good enough, the NNPC has identified those it feels were responsible for the act, they should follow it with appropriate sanctions if need be to forestall a repeat.”

It would be recalled that over the weekend, toxic Petro was discovered and sold in some filling stations, leading to the breakdown of some vehicles. The Federal Government has since confirmed that there was adulterated petrol in circulation, and has promised to fixed all vehicles damaged by the said petrol.

“The Federal Government should go ahead and delist offending marketers as a deterrent to anyone who may nurse intention of such inhuman act in the future,” the Association concluded.