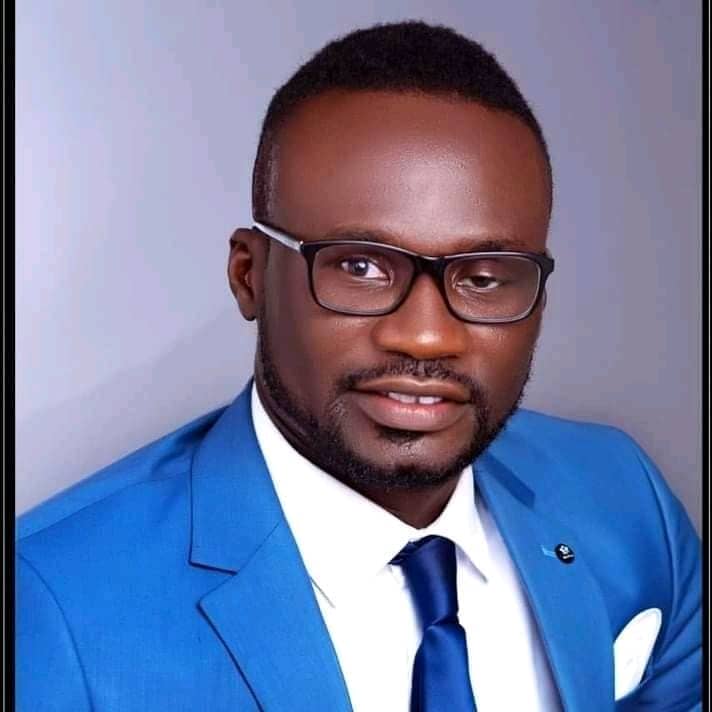 A Metro Times Journalist based in Anambra, Solomon Musa, have been violently attacked by hoodlums in Isu Aniocha Local Government Area.

Musa was attacked on February 5, when Musa went to deliver a documentary tape in the community. 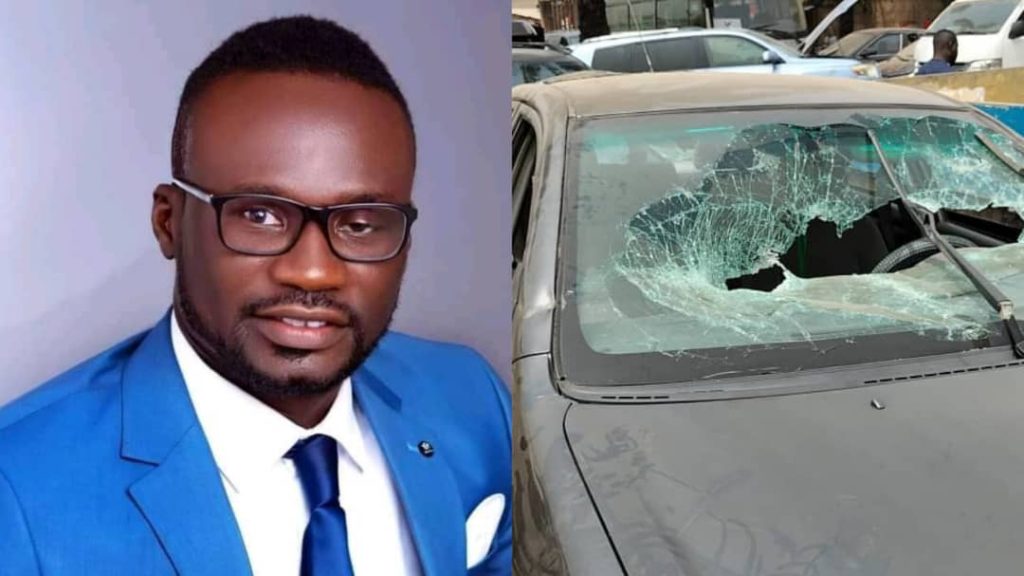 Narrating his ordeal, Musa said the hoodlums appeared from different directions with weapons and start shooting in the air. One of them placed a pistol on his forehead then began beating up. One of the hooadlums seized his phone and shattered it on the flour then confiscated all his media equipment.

His vehicle was also vandalised by the gunbbeamen as he pleaded with them not to kill him and informed them that he came to the area for a documentary.

The reporter who luckily survived the attack with injuries was rushed to the hospital for treatment.

However, when the incidence was reported to the Anambra State Police Command, Mr Tochukwu Ikenga, the Police Public Relations Officer told Metro Times that they were incharge of the situation.

Meanwhile, 48 hours after the incident, when the Youth Chairman in the area was contacted, he facilitated and took Metro Times reporter to the hideout of the unknown gunmen to plead on his behalf.

The Nigerian Army lead by Captain Philip Onibon, also later helped the Reporter in the recovery his Toyota Corolla 2007 in the attack scene.

Metro Times therefore condemned this calause violation press freedom
mated by unknown gun men against its reporter while carrying out his legitimate duty in Anambra State.