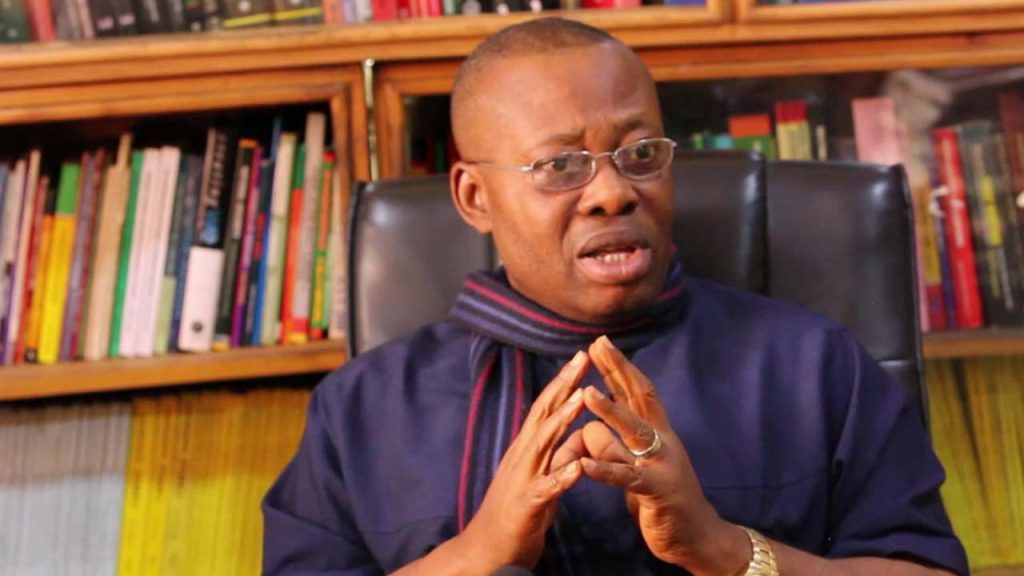 The FCT High Abuja has awarded the sum of 12 million in favour of Dr Monday Ubani for detaining him illegally for over 20 days on the ground that the woman (Dr Mrs Ngozi Olejeme) he stood surety for jumped bail. The court presided over by Justice Sylvanus Oriji was of the view that the detention infringed on the right of Dr Ubani and therefore entitled to the reliefs he sought for. The detention was declared illegal and instead of the sum of 5billion naira he sought for, he was awarded the sum of 12million naira as damages. The court however refused to order the EFCC to offer public apology for the illegal detention.

With this judgement, the matter of Dr Ubani whose illegal detention generated so much tension in the legal circle has been laid to rest. NBA as a national body, NBA Ikeja Branch, Christian Lawyers Fellowship of Nigeria, Otu Oka Iwu, umbrella body of Eastern Lawyers, Eastern Bar Forum, group of Lawyers from the Old Eastern Nigeria, Mr Femi Falana SAN and the counsel of Dr Ubani, Chief Mike Ozekhome SAN were the groups and individuals that roundly condemned the detention of Dr Ubani by Magu led EFCC at the time of the detention.

The decision today further settled the already established law that a surety has not committed any crime when the person he stood surety jumps bail. The only legal implication for the surety is to show cause or forfeit the bail bond. Arresting and detaining such a surety amounts to a flagrant violation of the rights of that individual.

The Applicant expressed extreme joy for the victory. He specifically thank God, Chief Mike Ozekhome and his legal team like Barristers Malik and Benson who showed magnificent commitment in the handling of the case. He appreciated Femi Falana SAN who from beginning advised that EFCC was wrong to have detained Dr Ubani. He also thanked the NBA and several other groups and individuals too numerous to mention who stood by him in those trying times especially his wife Lady Faurstina Ubani and his children. The media institution is also appreciated.