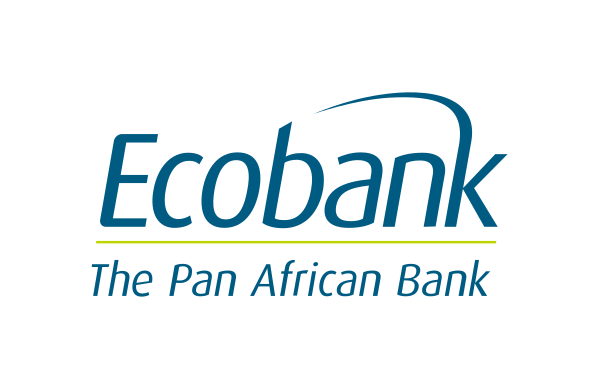 Fitch Ratings has affirmed Ecobank Nigeria Limited’s (ENG) Long-Term Issuer Default Rating (IDR) at ‘B-‘ with a Stable Outlook. Fitch has simultaneously upgraded the bank’s National Short-Term Rating to ‘F2(nga)’ from ‘F3(nga)’. According to Fitch, the IDRs of Ecobank Nigeria are driven by its standalone creditworthiness, as expressed by its Viability Rating (VR) of ‘b-‘, stating that the bank has a moderate market shares of Nigeria’s banking-sector assets but its franchise benefits from being a subsidiary of Ecobank Transnational Incorporated, a large pan-African banking group with operations spanning 33 countries across sub-Saharan Africa (SSA).

The rating agency reported that Ecobank’s loans have declined in recent years, stressing that it does not see a high risk of the largest Stage 2 loans, which are concentrated within the oil and gas sector, of becoming impaired. It noted that its asset-quality assessment is positively influenced by a substantial amount of non-loan assets, largely comprising government securities and cash reserves at the Central Bank of Nigeria (CBN). Fitch expects profitability to improve moderately with receding asset-quality pressures and lower LICs.

Fitch observed that “ENG’s total capital adequacy ratio (CAR) of 19.6% at end the first quarter of 2021 maintains a comfortable buffer above the 10% regulatory requirement for a bank with a national licence and the bank’s tangible leverage ratio of 10.7% at the end of first quarter of 2021 which compares favourably with that of peers. Impaired loans net of specific loan loss allowances represented a significant 46% of Fitch Core Capital at end of first quarter of last year but risks to capital are mitigated by strong collateral coverage and recovery expectations of the two large upstream impaired loans.” “ENG’s low gross loans/customer deposits ratio of 67% at the end of 2021 largely reflects a small loan book. Large cash reserves at the CBN, net interbank placements and unpledged central-government securities represented 33% of total assets and 50% of customer deposits at end the first quarter of 2021 providing healthy liquidity coverage. Our funding and liquidity assessment also considers the benefits of ordinary liquidity support from ETI.” The report stated.

Fitch’s view of support for Ecobank Nigeria considered the high propensity of ETI to provide support, given the former’s importance to the parent’s pan-African strategy as its largest subsidiary and it is operating in sub–Saharan Africa’s largest economy. It also considers the material reputational damage to ETI that would accompany ENG’s default, the 100% ownership, a high degree of management and operational integration and a record of capital support.