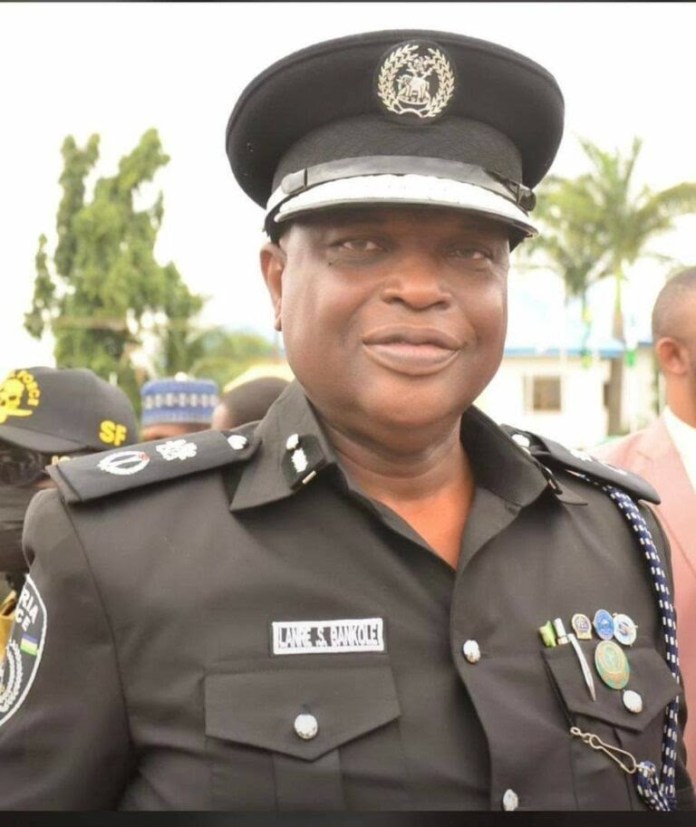 As the year rolls to an end, the Ogun State Police Command has observed, with concerns, that most of the vehicles and motorcycles being used in carrying out criminal activities across the State are mostly unregistered ones.

To this end, the Commissioner of Police, Lanre Bankole, has directed that anybody plying the road with unregistered vehicle and motorcycle in any part of Ogun state, should be arrested and charged to court.

In a statement signed by its Spokesman, DSP Abimbola Oyeyemi, which was made available to the National Association of Online Security News Publisher NAOSNP the Command stated that some of the criminals are using unregistered vehicles to perpetrate crimes such as kidnapping, armed robbery as well as cult-related violent clashes.

In view of this, the Command said that members of the public are hereby advised to ensure that their vehicles are duly registered before using them in any part of Ogun state, to avoid a ‘had I know’ situation.

The CP assured the good people of Ogun State of adequate security this Christmas season. He enjoins them to cooperate with the Police by volunteering useful information that will enhance their performance, as security is everybody’s business.

Similarly, a 78 years old man, Moshood Habibu, was on November 24, 2021, arrested by men of Ogun State Police Command for hacking his 94 years old brother to death over land matter.

The suspect was arrested following a report lodged at Mowe Divisional Headquarters by one Aminu Tajudeen, who reported that the deceased, Salisu Surakatu, was his biological father and that the suspect came to the deceased house at Kara Ewumi village Mowe, where he macheted him to death over a disagreement on land matter.

Upon the report, the DPO Mowe Division, CSP Saminu Akintunde, quickly mobilized his detectives to the scene where the suspect was promptly arrested.

On interrogation, the suspect claimed that the deceased sold a plot from their family land and didn’t give him his own share of the proceeds.

According to him, he went there that morning to demand his own share. It subsequently led to a hot argument and eventual death.

However, Police’s preliminary investigation revealed that the suspect went to the deceased house armed with a cutlass.

When he got there, the deceased who was visually impaired didn’t know he came with a cutlass.

While the deceased was asking him to leave his house, he descended heavily on him and macheted him to death.

Meanwhile, CP Lanre Bankole has ordered the immediate transfer of the suspect to the homicide section of the state criminal investigation and intelligence department for further investigation and diligent prosecution.