The Bauchi Police Command has commenced investigation into a case of attempted homicide in the state.

According to a statement signed by the spokesperson of the state police command, SP Ahmed Mohammed Wakil, the state Commissioner of police, Umar Mamman Sanda, has vowed to get to the root of the matter and ensure that erring culprits of the dastardly act are brought to book to ensure deterrence of future occurrence. 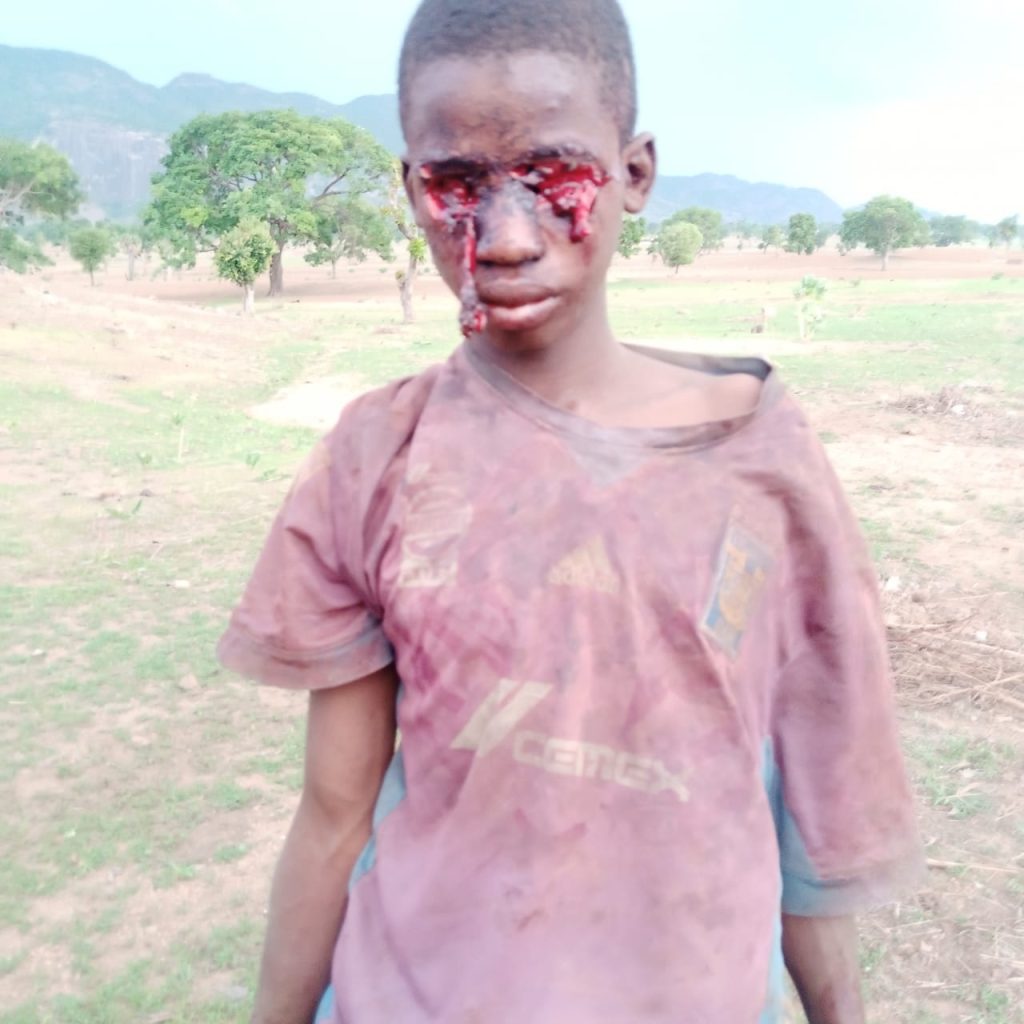 “The statement read in part: “At about 1800hrs a distress call was received from the ward head of Birshi Mohammed Lawal, that a boy of about 16 years was found in his pool of blood with two of his eyes removed at Dutsen Jira of Yelwa area of Bauchi metropolis.

“A team of policemen led by DPO Yelwa moved to the scene of the crime and evacuated the victim to Abubakar Tafawa Balewa Teaching Hospital (ATBUTH), Bauchi, for treatment. 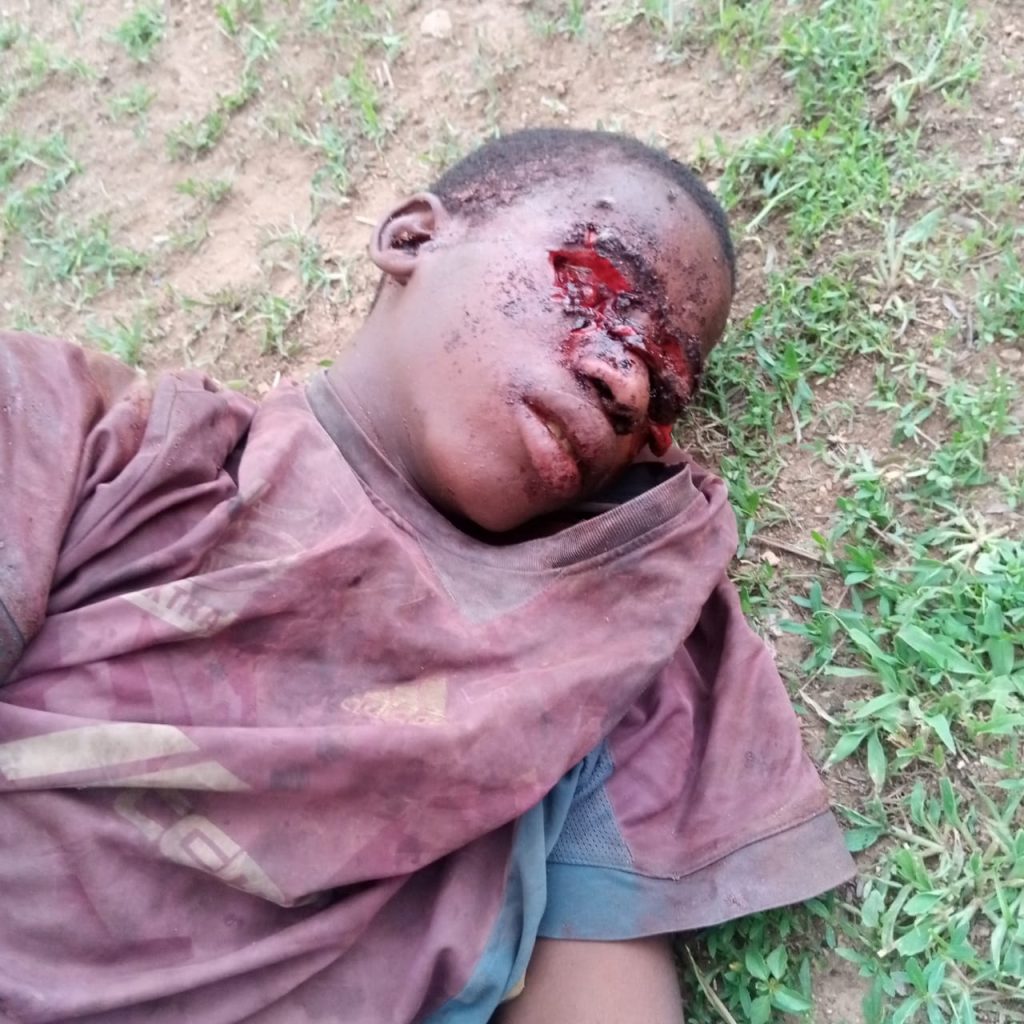 “Preliminary investigation revealed that the victim’s name is Uzairu Salisu ‘M’ of kwanan Gulmammu Jahun Quarters.
The victim stated that one Ibrahim of Rafin Zurfi whom he knew for some time lured him to the bush for a menial job on his farm. The suspect Ibrahim used a cable wire to strangulate the victim and remove his two eyes.

“While the victim is currently in the hospital receiving medical attention, as demanded by the global best practices, the general public will be updated as the investigation unfolds.

“To this end, the Commissioner of Police reiterates the need for parents and guardians to maintain strict vigilance of the activities of their wards. It is pertinent now more than ever that the whereabouts of wards and the company they keep are constantly kept in check by all those responsible.

“Community leaders, elders and authoritative persons should also ensure to keep an eye on happenings within their environment and ensure the needed intervention before situations degenerate.

“He enjoined the citizenry of the state not to relent in partnering with the police, especially with information, to remain vigilant, and report any suspicious or abnormal movement to the police.”