Residents of AIT Road, Alagbado area of Lagos were thrown into grief, following the killing of one Mr. Balogun Adeyemi Musa by a commercial motorcyclist, also known as okada rider, identified as Mr. Yusuf Ogunmefun over N100. 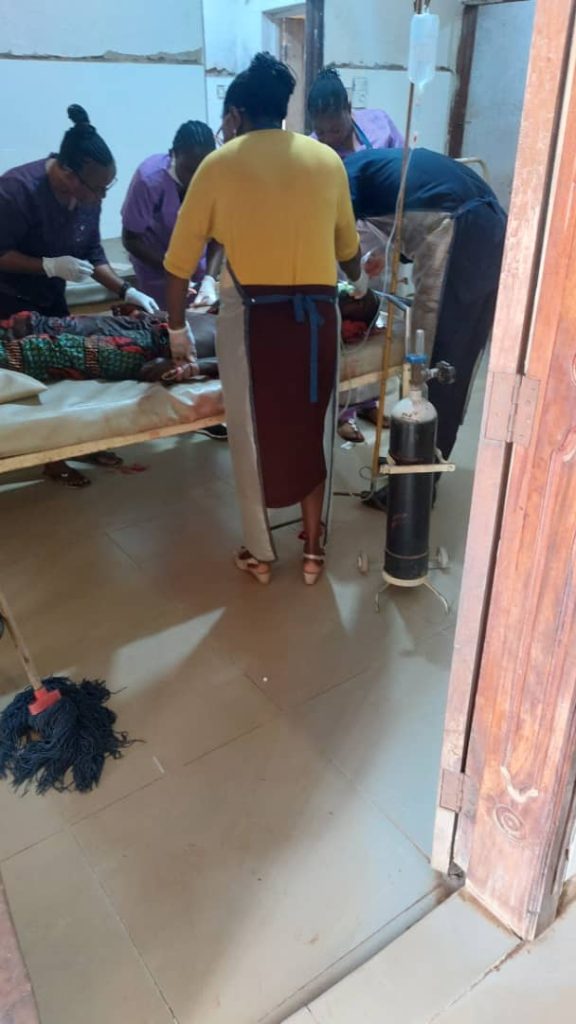 Musa, popularly called Baba Rokiba, was a well-known welder in the neighbourhood but was allegedly stabbed to death by Ogunmefun for refusing to pay N100 difference N100 for his transportation fare, after the okada rider had taken him to his destination.

According to Musa’s neighbour, who claimed anonymity while giving a vivid account of the incident to a journalist from Momentous Magazine, the argument over inappropriate payment between the bike rider, his passenger Mr. Balogun Adeyemi. 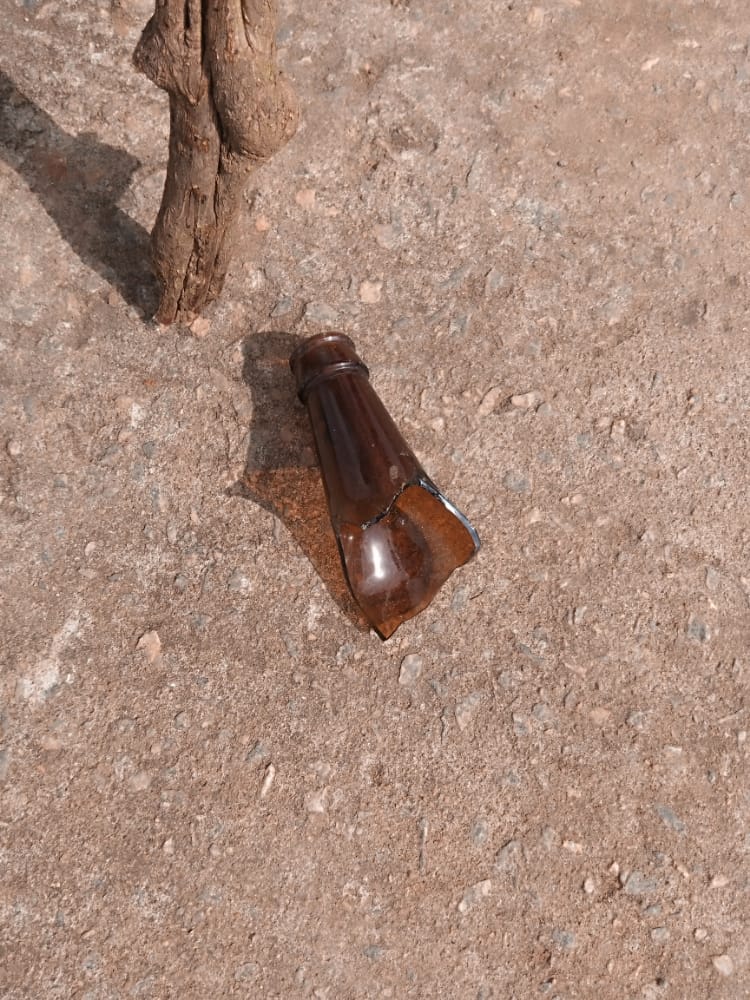 It was gathered that a passerby, who witnessed the disagreement, offered to give the bike rider N200 so he can forget the issue and let peace reign but he rejected the N200 gesture, insisting that his passenger Musa must be the one to give him his N100.

However, a fight ensued when Musa insisted that he would not pay the N100.

In the course of the fight, Yusuf allegedly injured him and pushed him on the floor vehemently. He also reportedly immediately rushed to get an old bottle from the floor, which he broke
and stabbed his passenger in the neck, resulting in Musa bleeding profusely. 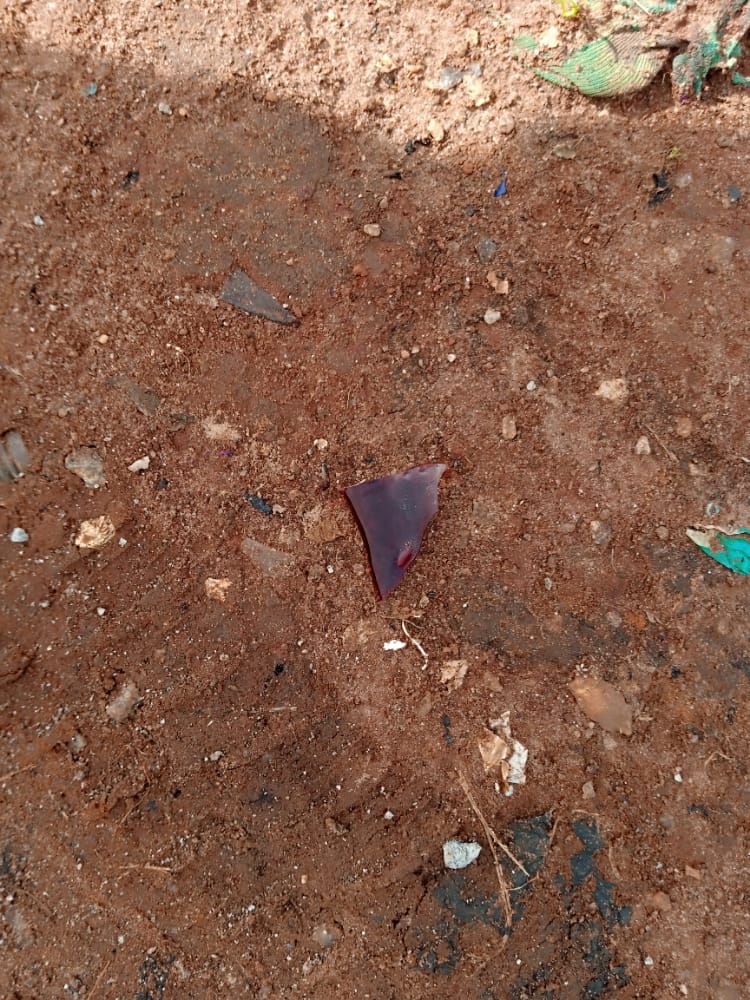 On seeing the damage he had caused, Yusuf was said to have taken to his heels but was apprehended by people and then handed over to Policemen at AIT Alagbado Police station.

A good Samaritan then rushed the injured Musa to G&T hospital nearby where the doctor on duty tried to stitch his neck but he died eventually after so much loss of blood. 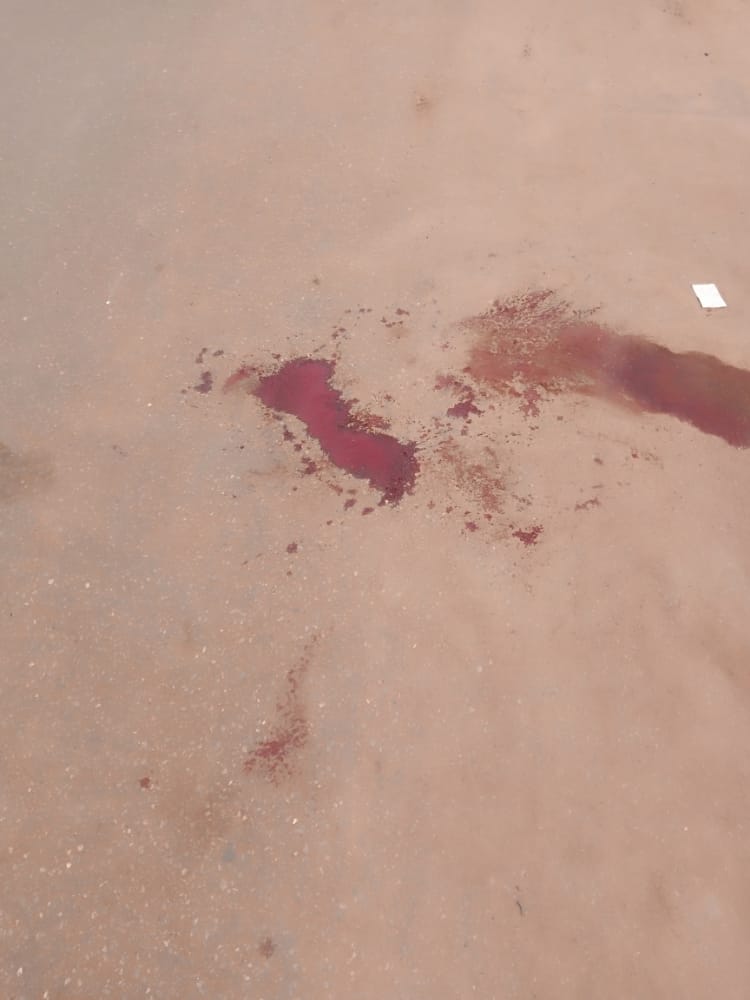 As at the time of filing this report Musa’s remains have been deposited in a morgue while the culprit Yusuf Ogunmefun is facing interrogation at the AIT Alagbado Police Station.