Since the release of the 2022/2023 edition of Warning To The Nations on Saturday, 9th Of July, 2022, there has not been a day when a prophecy from the book does not come to pass.

On the release day, the crisis that erupted in Sri Lanka was fulfilled, followed by the fire outbreak at Bodija Market, Uber crisis, building collapse in Lagos state, death of oyo lawmaker and now, the current crisis happening in Italy.

The Italian prime minister, Mario Draghi tendered his resignation letter earlier today after the 5-Star movement — the largest party in the country’s coalition government — withdrew its support in a parliamentary confidence vote. However, his resignation letter was rejected by the president who asked him to appear before the parliament and assess the situation on ground.

On Page 67 of Warnings To The Nations (2022/2023) edition, Primate Ayodele revealed that Italy will be facing problems in the coming days and that there will be a lot of changes. He also foresaw some problems that will be coming up in the country while asking them to pray.

‘’ITALY: I foresee that things will change in the country. The country will take steps to develop. There will be various problems in the country that they will face in terms of the economy and security.

As he said it, the current issue in Italy is moving towards the direction of Primate Ayodele’s prophecy. 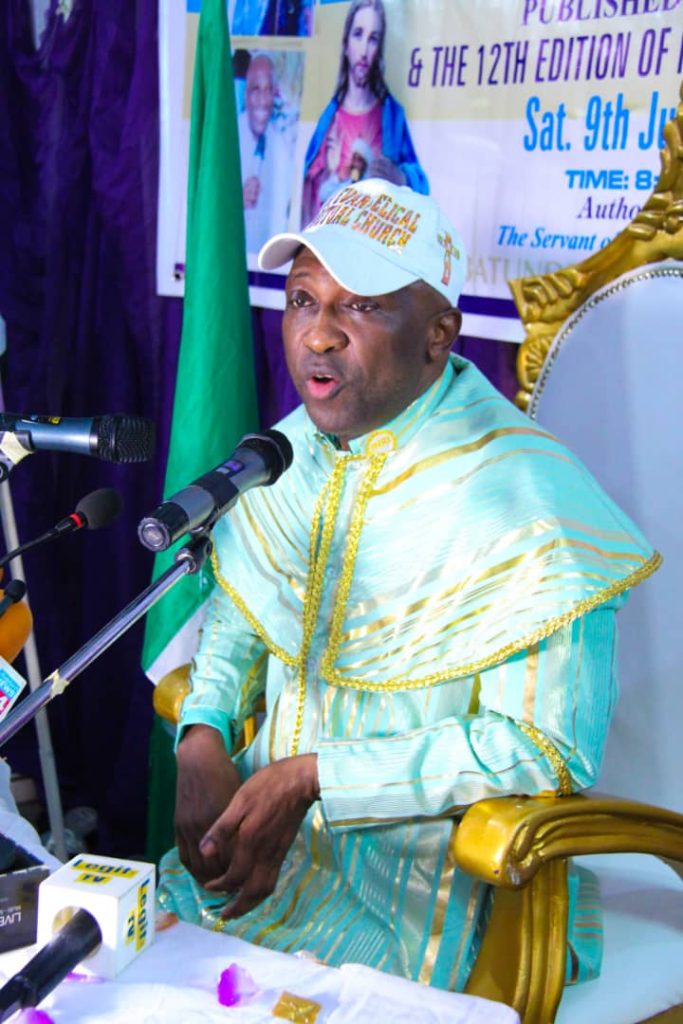