The Police Officers’ Wives Association (POWA) has commenced its 2022 Annual Convention to review its activities within the previous year, showcase its achievements, and make projections for the year to come, specifically on the welfare and better living standards for the wives of police officers, including widows and children of slain officers. 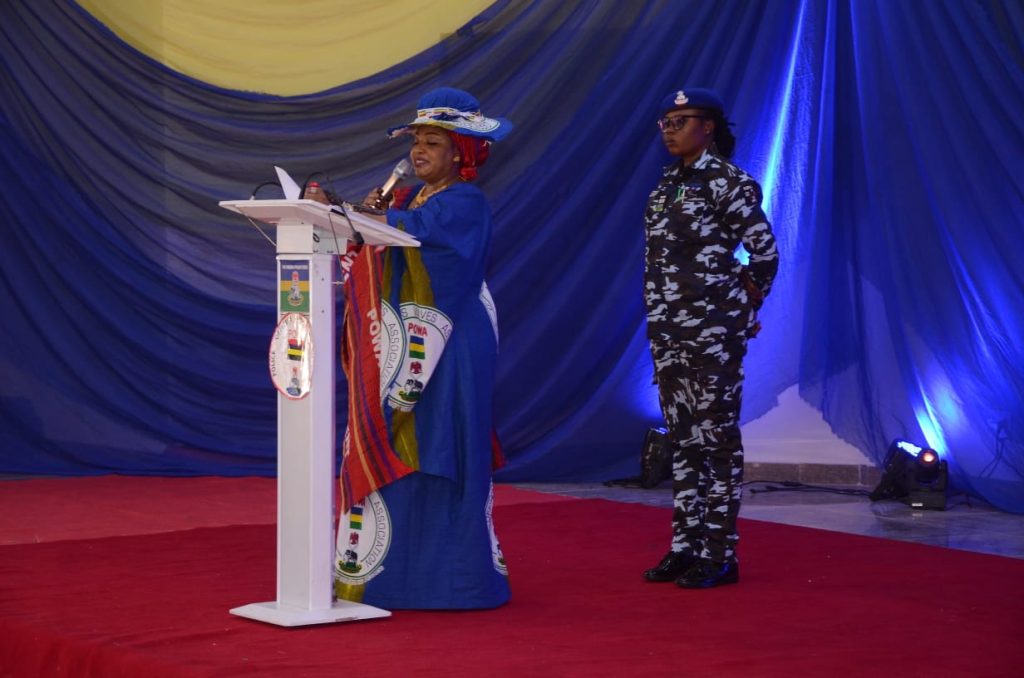 The Convention highlights the achievements during the tenure of its current President and wife of the Inspector-General of Police, Hajiya Hajaya Alkali Baba, particularly her massive interventions in the area of health, education, physical and mental well-being of police wives and families within the barrack community.

The event is also an avenue to chronicle the achievements of the POWA President in collaboration with the Nigeria Police Force, Members of the Association, and stakeholders at various levels nationwide.

These include the building of boreholes for water supply in barracks, establishment of the POWA Multipurpose Cooperative Society, renovation of POWA Schools nationwide, the commencement of a Quiz Competition for pupils/students of Police Children Schools, total remodeling of the POWA National Secretariat, empowerment training as well as issuance of starter packs to members of the Association, hosting a successful POWA Week and 2021 Convention amongst others. 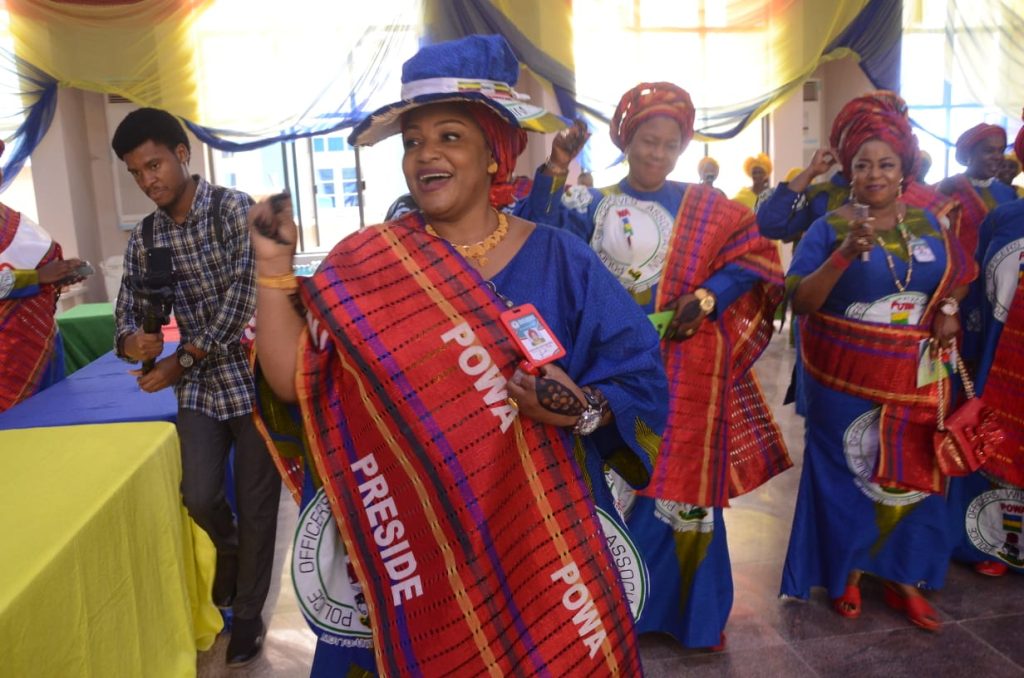 Upon commencement of the Convention, Mrs. Faustina Ngozi Egbunike, wife of Late DIG Joseph Egbunike, was appointed as National Coordinator of Police Widows. 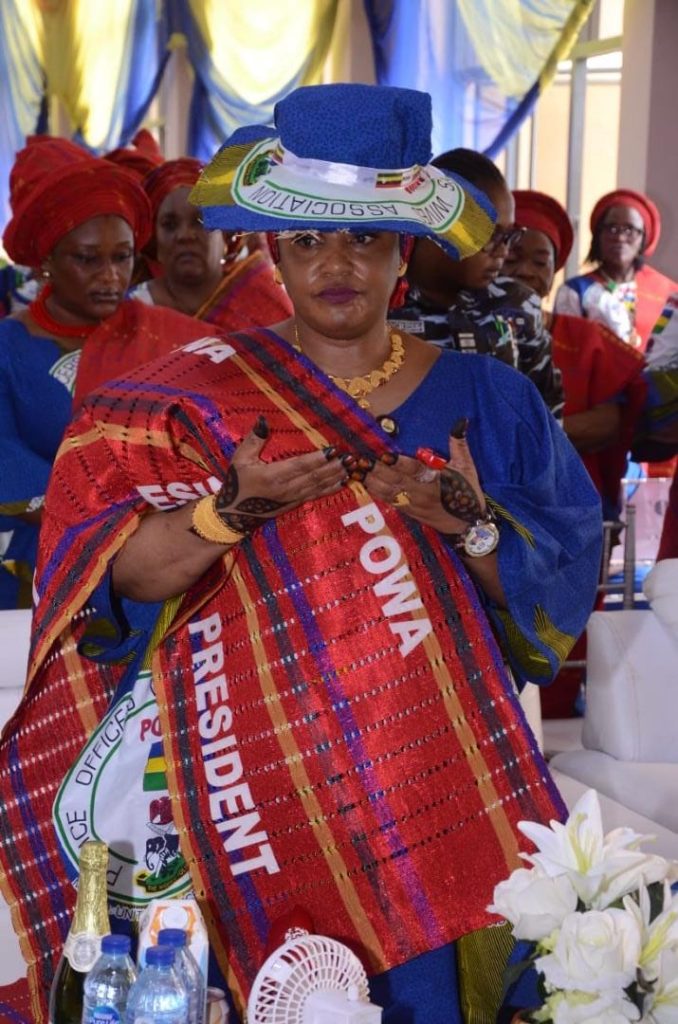 The POWA President appreciated all members of the Association for the collective morale which had culminated in the successes achieved so far. She equally appreciated other sister Associations such as the DEPOWA, NAOWA, NOWA, and NAFOWA for their support all through the previous year.