INTELLIGENCE-LED POLICING HAS PAID OFF, NOT NEGOTIABLE – IGP – As IGP Puts Operatives on Alert across Nigeria, Applauds Arrest of Notorious Kidnappers, Recoveries.

The Inspector-General of Police, IGP Usman Alkali Baba, psc(+), NPM, fdc, has again expressed his conviction on the effectiveness of intelligence in policing Nigeria despite its complex nature; and that its acceptability for better security is not negotiable at all levels of our society.

The IGP noted that cutting edge technology and intelligence-led policing model is vital to operational and investigative functions of the Police with a view to strengthening capacity and stabilizing internal security order.

This is coming on the heels of some major intelligence cum operational achievements recorded by Operational Outfits of the Force Intelligence Bureau (FIB). In a major intelligence-led operation, the operatives successfully apprehended one Abdullahi Baka ‘m’ aged 47 years, a notorious gunrunner who specialize in supplying illicit arms and ammunition to deadly criminal gangs terrorizing Bauchi, Gombe, and Taraba States. The suspect’s voluntary confession led to the arrest of Abubakar Sani ‘m’ aged 27 years old, Alh. Guru Maga, Alh. Manu Ardo, Hamisu Abubakar, all males of Bauchi and Taraba States who are members of a deadly kidnap syndicate operating in and around Gombe and Bauchi States. Four (4) AK49 Rifles, four (4) AK47 Rifles, forty-nine (49) rounds of live ammunition, three (3) AK47 Magazines, and 1 Sub-Machine Gun (SMG) were recovered from the suspects.

They were arrested in possession of the sum of twenty thousand Naira (N20,000), being balance payment for 500 rounds of AK47 ammunition for a notorious kidnap kingpin, Sani aka Bafudinge. Similarly, one Usman Manu Mohammed ‘m’, aged 24 years old of Mariri, Lere LGA of Kaduna State, was apprehended after weeks of evading arrest for his role in connection with the kidnap of a cattle trader in Kaduna State in March, 2022. They are currently assisting the police with information necessary for further arrests.

The IGP has however ordered police operatives in charge of cases of kidnapping, insurgency, and organized crimes across the country to galvanize their investigations to identify criminal networks and possibly link the cases with a view to establishing the multi-dimensional modus operandi of the syndicate and decimating their activities forthwith.

The Inspector-General of Police, IGP Usman Alkali Baba, psc(+), NPM, fdc, has tasked all police operatives to consolidate maximally on intelligence gathering which is the crux and fulcrum of modern policing. The IGP equally emphasized the important role of community engagement and traditional intelligence gathering with a charge to all officers to employ these in their daily police duties. 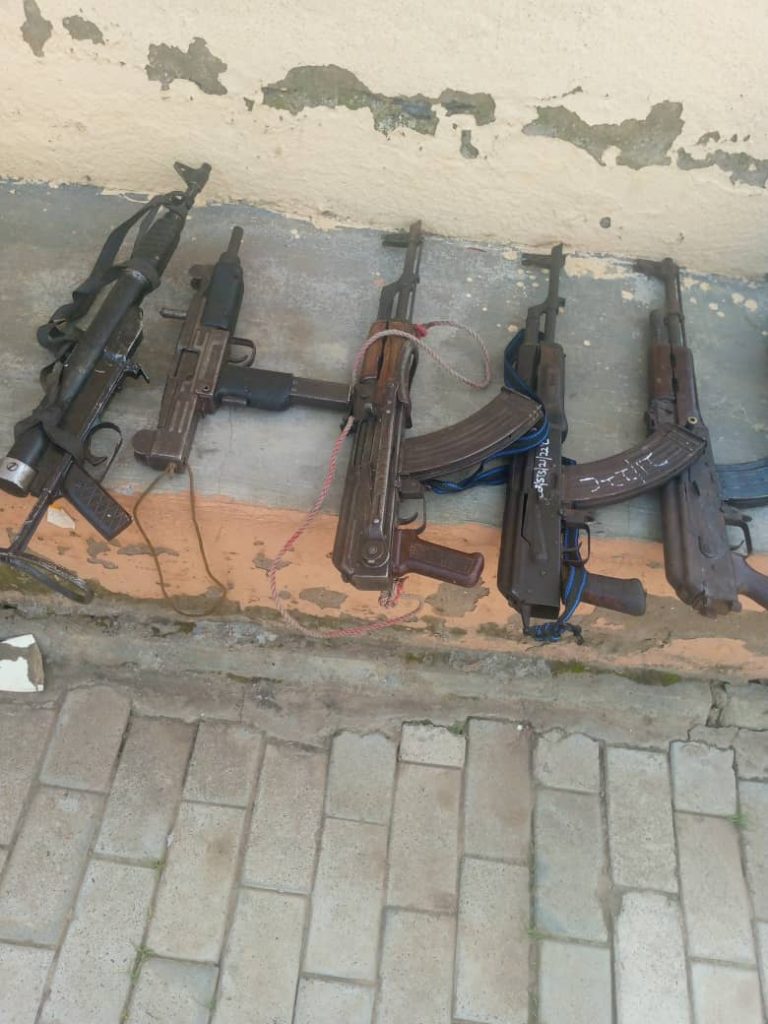