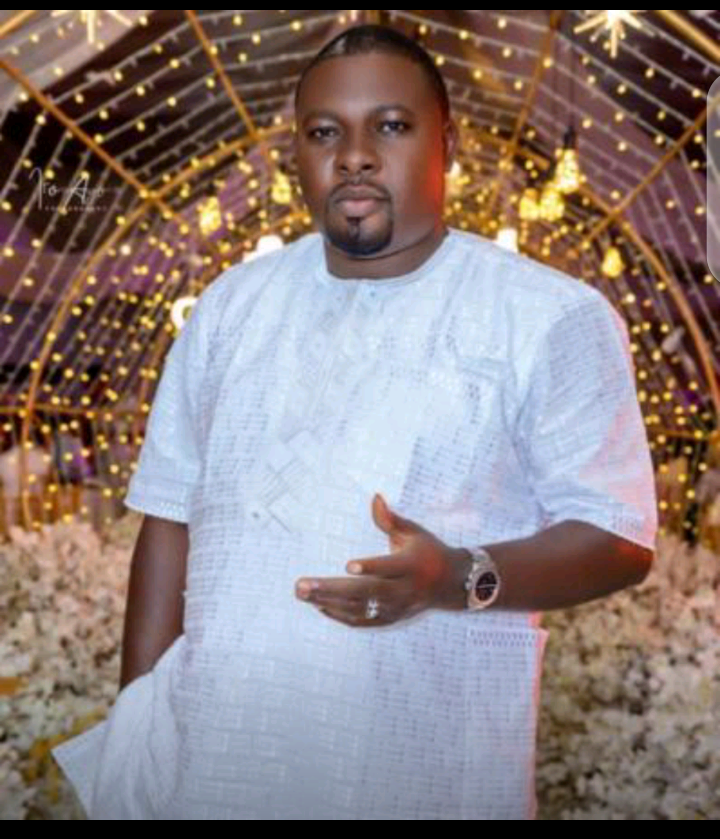 While speaking with our reporter on the matter Alhaji Adesina Teslim Okolomo said the OPC men hired by Chief Abu Jelili Ayinde shoot two of his men working on the site and that when he confronted him, he told him that his men attacked his men first before his men retaliated. Adding that he has visited Chief Ayinde in his palace on two occasions to find a solution to the problem.

Speaking further Alhaji Okolomo said he has advised Chief Ayinde to go to court if he has all the valid document to claim ownership of the land in question or go to the Lagos State Ministry of Lands where the matter can be resolve amicably.

“I was called that the OPC men hired by Chief Ayinde Baale of Ijedodo have shoot two of my men that are working in the site and were rushed to the hospital so I called Chief Ayinde to inform him and he said it was my men that first attacked his men. “and I ask him is that why your OPC men shoot my workers. Mind you, the same OPC men have once taken two of my workers to their base and tied them up before their Hausa brothers went there and set them free”.