It was gathered that Oropo breathed his last on Saturday at a private hospital(name withheld) in Ogun State where he was receiving treatment for a brief illness.

He was said to have suddenly taken ill two days ago and was taken to the hospital to save his deteriorating health. Unfortunately, he died in the process.

Until his demise, Oropo was a well-known radio presenter who built a reputation for his talent and dominated the radio waves. He was involved in broadcasting for almost three decades.

He was also a renowned music marketer and promoter, and an influential member of the Freelance and Independent Broadcasters Association of Nigeria (FIBAN).

Oropo’s remains will be buried on Sunday at his residence in the Orile Agege of Lagos, in accordance with Islamic rites. 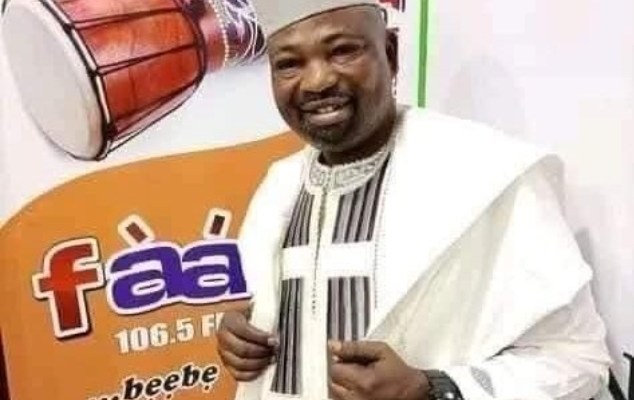