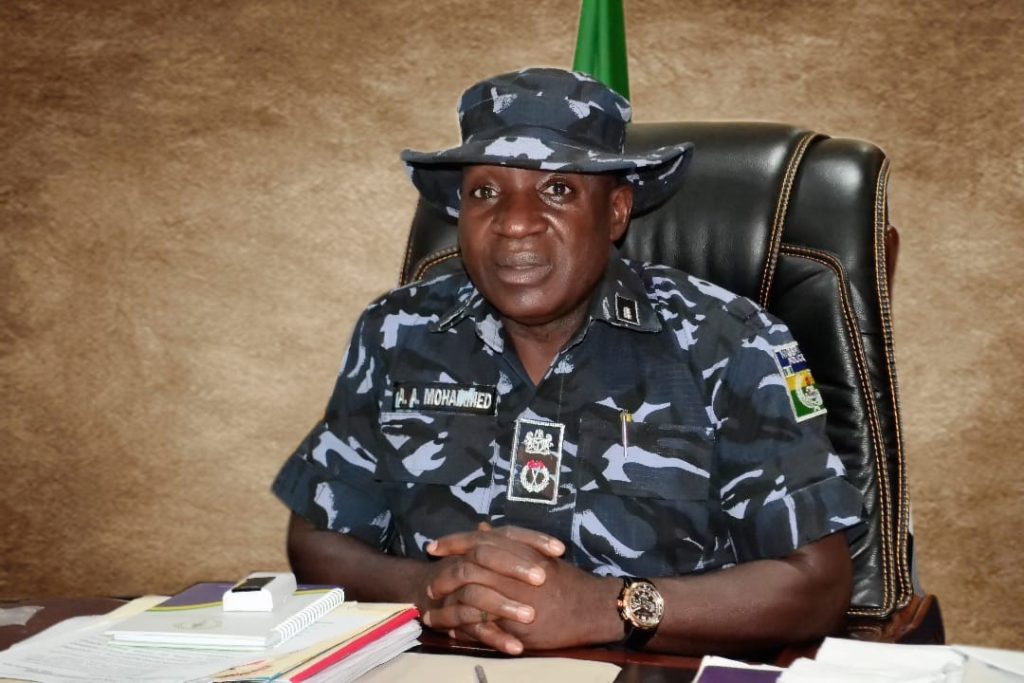 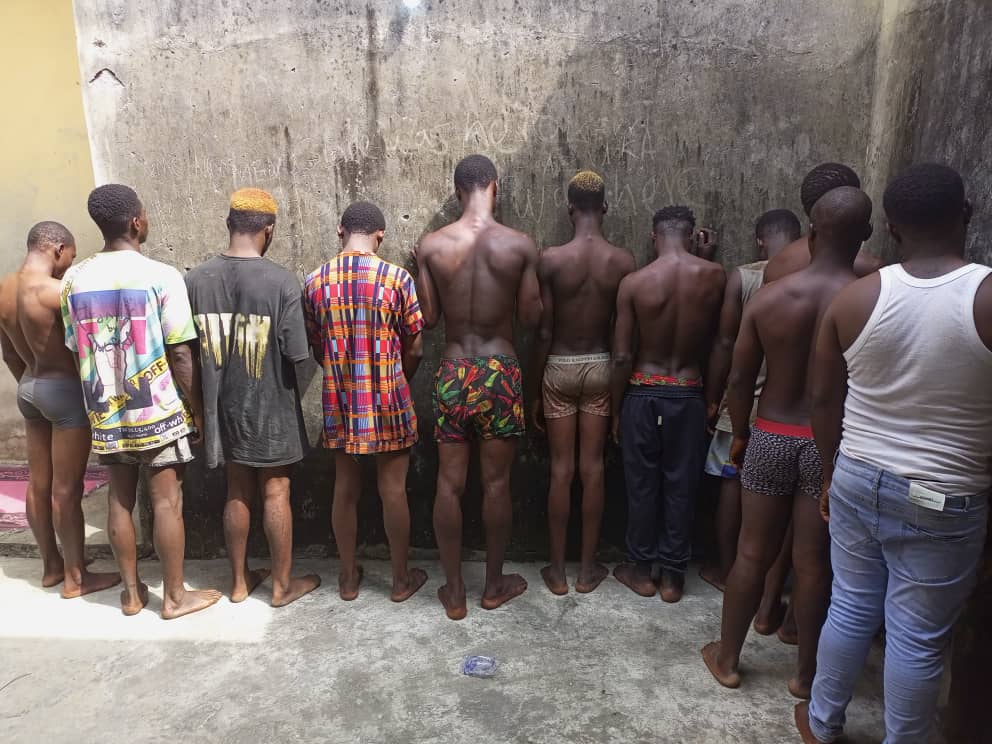 A statement issued by the Delta State Police Command, signed by DSP Edafe Bright, and made available to the National Association of Online Security News Publishers (NAOSNP), noted that the intervention of the Anti-cult Unit of the Command as directed by the Police Commissioner, Ari Mohammed Ali, brought the situation under control.

The statement revealed that the DPO Agbarho Division, CSP Sam Ogwa led the operation leading to the arrest of 11  suspects. While five persons were confirmed dead, two (2) Pump action guns, one (1) cut to size locally made gun, eight (8) expanded cartridges and ten rounds of live cartridges were recovered.

“The situation has been brought under control and more patrol teams have been deployed to forestall any further breakdown of law and order in the Community. Manhunt for the other fleeing suspected cultists is ongoing,” the statement noted.

The Commissioner of Police however, called on members of the public to help with useful information that can lead to the arrest of the other fleeing suspects, and urged parents and guardians to monitor, guide and caution their wards to desist from any cult related activities as the Command under his watch will not relent in arresting anyone found wanting and ensuring that they are prosecuted accordingly.

He further reiterated the Command’s readiness to fulfil its core mandate of protecting lives and properties, and maintenance of law and order.