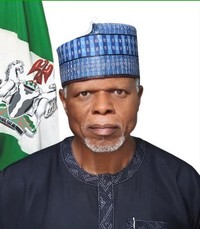 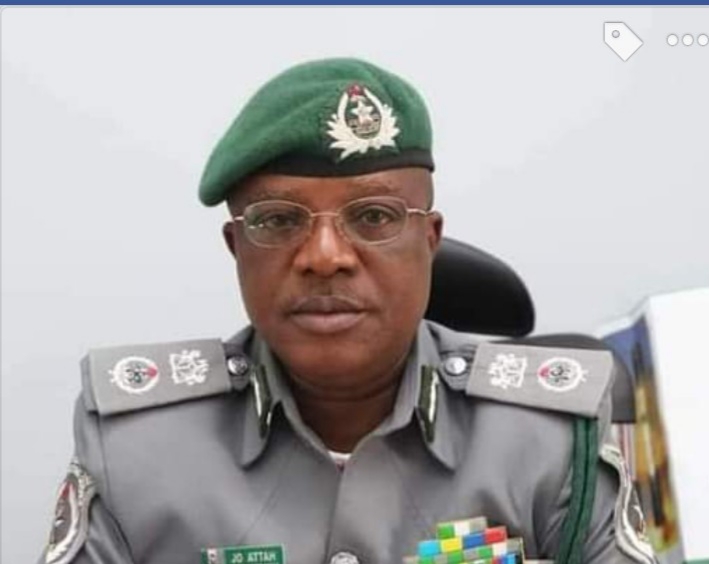 In a press statement e-signed by the Deputy National PRO, DC T. Bomodi and received by the National Association of Online Security News Publishers, NAOSNP stated that, “The Comptroller General of Customs Col. Hameed Ibrahim Ali (Rtd.) has approved the deployment of 37 Comptrollers to various Units, Departments and Commands across the country. In postings released yesterday the 7th of February, he charged the newly posted Comptrollers to justify the confidence reposed in them by NCS Management by bringing to bear their years of experience and training in trade facilitation and anti-smuggling activities on their new assignment.” 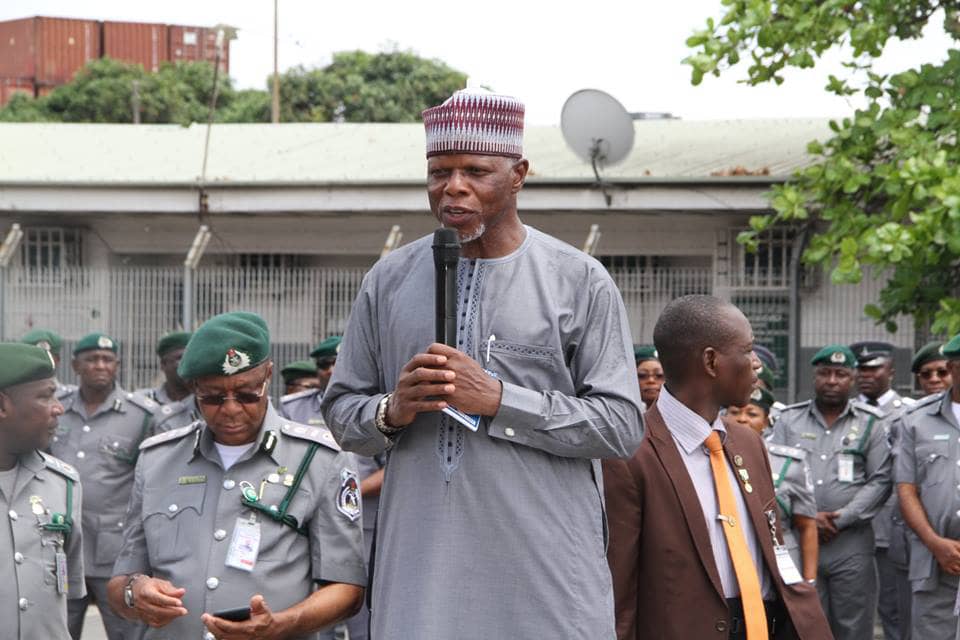 “Given the enormous expectations of government regarding revenue generation in the current year, the Comptroller General reiterated the need for all Area Controllers and Unit heads to take full charge of the affairs of their Commands by ensuring absolute compliance with extant fiscal policies while leveraging on the efficient management of data to optimize trade facilitation and revenue collection.”

Furthermore, the CGC directed all officers to be extremely vigilant in protecting the lives and wellbeing of Nigerians by ensuring the full fortification of our borders against the incursion of smugglers and other cross border criminals.