A 17-passenger boat suffered a mishap in Lagos in the early hours of Wednesday.

It was gathered that the incident occurred around 7am when the boat named “R & N 2” suddenly capsized and submerged immediately after it departed the ferry terminal in the Ikorodu area of the state.

Town Crier News Nigeria learnt that water guards of the Lagos State Waterways Authority (LASWA) were mobilised to the scene of the incident, leading to the rescue of 15 persons alive.

While two female unconscious passengers were rushed to the nearest hospital for treatment. They were, however, later confirmed dead. 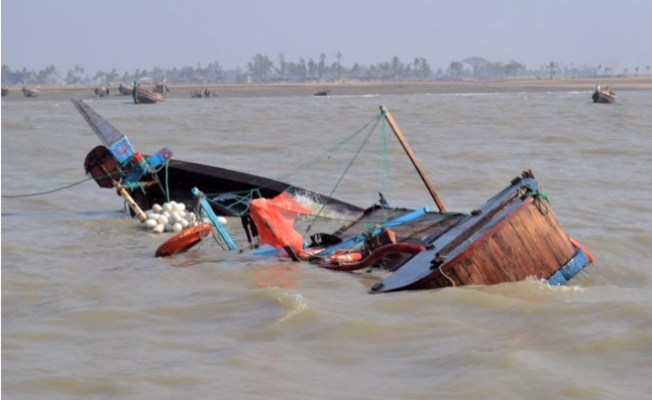