A truck driver with Registration number AGL 773 XY who assaulted an officer of the Federal Road Safety Corps (FRSC), Lagos Sector Command while on patrol on Sunday, 3rd of July 2022 has been arraigned at Ebute Metta Magistrate court on Monday 4th July, 2022, National Association of Online Security News Publishers, NAOSNP can report.

At the court, he pleaded not guilty to a 4-count charge and has been granted bail on meeting up with bail conditions. This includes N200,000, two sureties who are blood relations, and that the sureties must provide 3 months account statements.

‘Meanwhile, the accused has been handed over to the Correctional Services department for remand until the bail conditions are met’, FRSC Public Education Officer, Route Commander Olabisi Sonusi told NAOSNP. 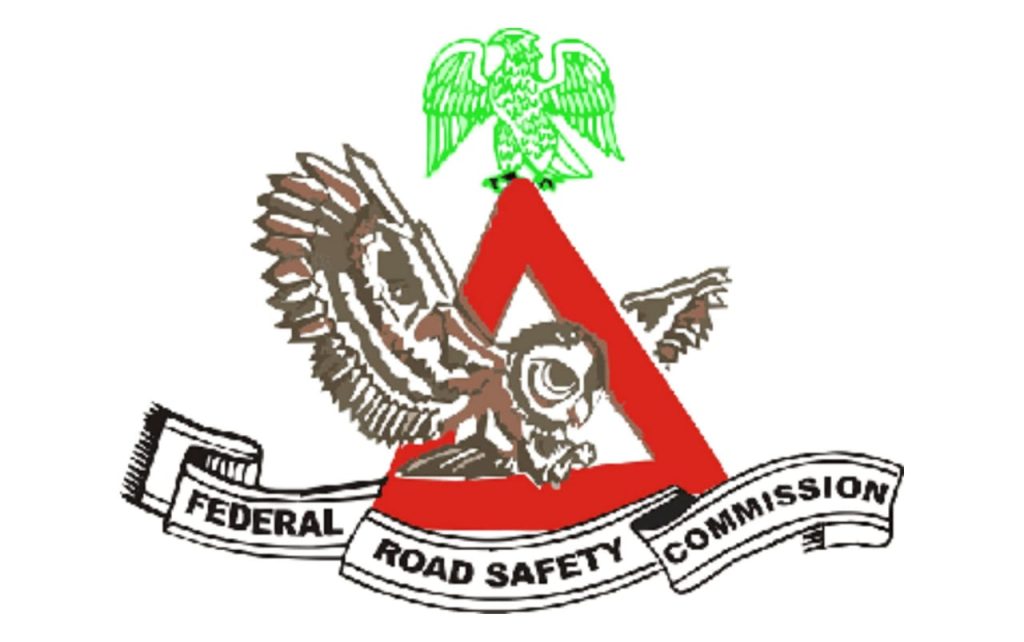 Speaking further on the issue, the Sector Commander, Corps Commander Olusegun Ogungbemide advised the motoring public to always access all the administrative platforms made available for them to express their grievances rather than engaging in violence against his men who he promised to protect in the course of performing their legitimate duties.