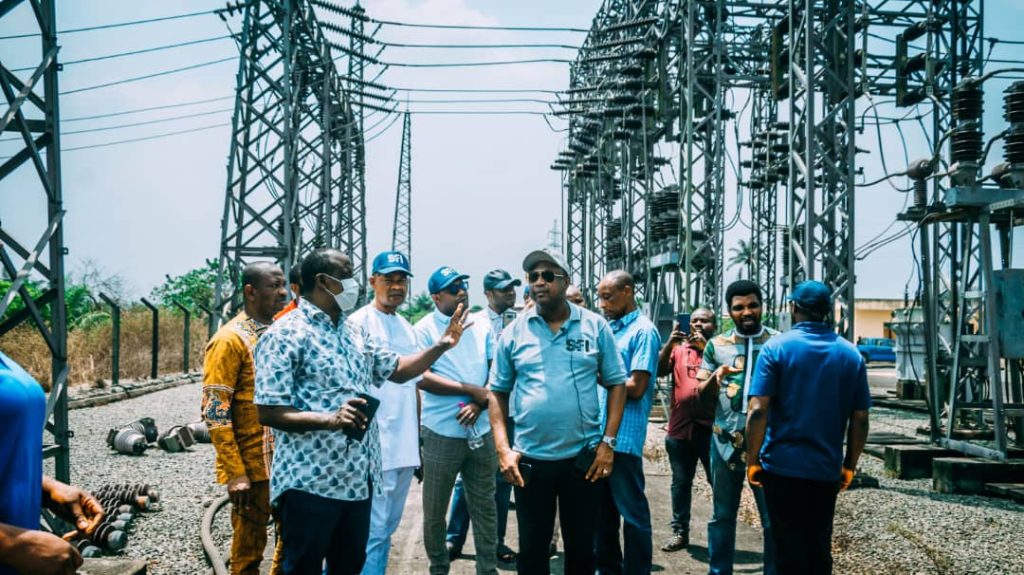 The decades-long power paucity in Imo North Senatorial District is gradually taking a back seat, thanks to the focus and determination of the senator, representing the zone in the National Assembly, Sir Chukwuma Frank Ibezim.

Over the years, inadequate power supply had hampered the economic strides of the zone and made it impossible to benefit from the fast growing economic development in the other zones of the state.

However, things are swiftly changing for the better barely 10 months after Ibezim assumed his seat in the Red Chamber.

Although his is basically lawmaking, Ibezim still swung into action, meeting and dialoguing with several power stakeholders and agencies to rectify the problems so that his constituents would have enough power to run their businesses.

The lawmaker’s efforts paid off and direct line is presently being drawn from the Ohiya, Umuahia Substation to Malaysia market by the Niger Delta Development Commission, NDDC.

Thereafter, the Enugu Electricity Distribution Company, EEDC, will extend it through Ihitte Uboma to Ehime Mbano and straight into the National Open University in Nsu. This will free the Obowo line completely hence boosting power supply in Okigwe South and its environs.

Considering all the laudable and multi-pronged activities in the power sector, the constituents of Imo North are delighted that the mandate given to Ibezim was not misplaced, as they had never enjoyed as much dividends to the people on all fronts in the past.