YULETIDE: CP ABUBAKAR REASSURES EMPLACEMENT OF ADEQUATE CRIME PREVENTION MEASURES;* _*- Says ban on sale and use of fireworks and other explosives still in force, as residents are enjoined to remain law-abiding and supportive*_ 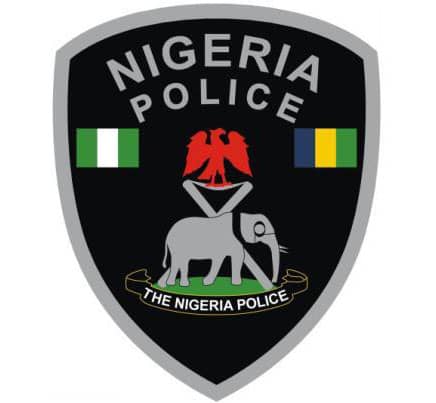 The Commissioner of Police, Enugu State Command, *CP Abubakar Lawal, fdc*, has reassured commitment to collaborate with other Security Agencies and Stakeholders to put in place adequate crime prevention measures before, during and after the Christmas and New Year festive seasons. In addition, he reaffirms that the ban on the sale, purchase and use of fireworks (commonly called “Knockouts” or “Bangers”) and other explosives is still in force in the State.

2. Consequently, the Commissioner has ordered Area Commanders, Divisional Police Officers and Heads of Tactical/Operational Units of the Command, to deploy all the intelligence and operational assets at their disposal and ensure that criminal flashpoints, highways, streets and other places of public interest, within their Areas of Responsibilities (AORs), are effectively patrolled and policed, with the view to ensuring a hitch-free Christmas and New Year Celebrations in the State.

3. He further orders them to ensure the full enforcement of the ban on the sale and use of fireworks and other explosives, to avoid hoodlums using it as a cover to create panic, perfect their criminal intentions and make the peaceful celebration of the festive seasons impossible. They are to additionally, ensure that Police Operatives under their watch discharge their duties in accordance with extant laws and rules of engagement of the Nigeria Police Force, especially as it concerns being professional, resolute, shunning acts of corruption and extortion, as well as respecting the fundamental rights of citizens.

4. To this end, the CP, while urging community leaders, parents and guardians to ensure that their subjects, children and wards do not indulge in buying and igniting of fireworks and other explosives; has warned dealers in the commodity to stop forthwith. He makes it clear that anyone caught selling and/or letting off fireworks and explosives of any kind, would be made to face the full wrath of the law.

5. Meanwhile, residents of the State have been enjoined to remain supportive by being vigilant, law-abiding and promptly report criminals and their activities at the nearest Police Station or by calling the Command’s emergency hotlines on: *08032003702, 08075390883 or 08086671202*; or alternatively send an e-mail to: *contact042ppro@gmail.com*. They are to be rest assured that their identities and the reports volunteered shall be accorded necessary confidentiality and actions.

Police Carries Out Autopsy On Sylvester Oromoni’s Body Amid Mourning