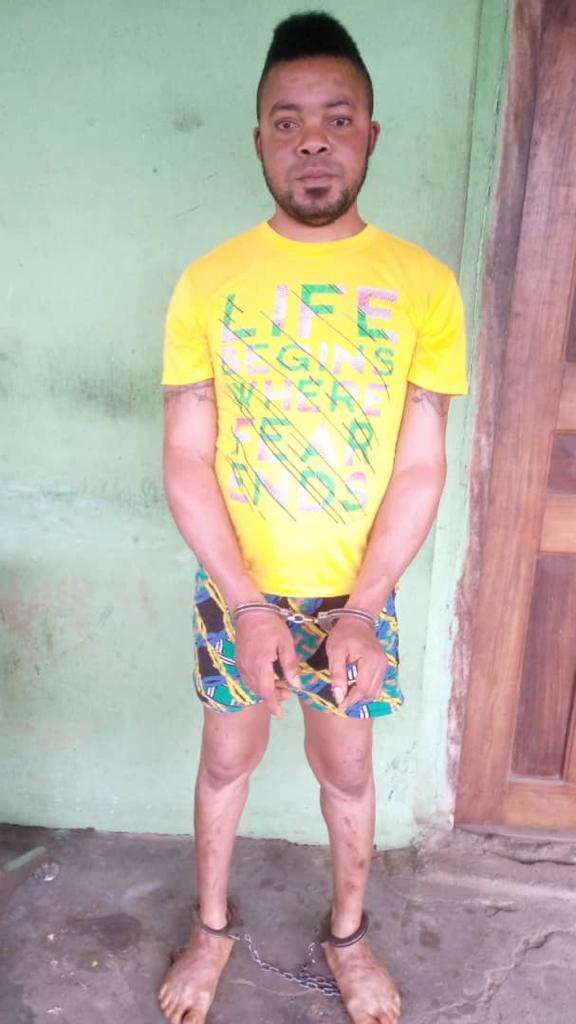 The Operatives of the Nigeria Police Intelligence Response Team (IRT) have arrested four (4) suspects in connection with the abduction and gruesome killing of the late Mrs Nneka Nwanyi-Sunday Emeh Kalu who was earlier reported missing and later found dead in a cassava farm on 29th August, 2021 in Ngugworo Community in Nguzu Edda in Afikpo South, Ebonyi State.

The suspects arrested are; Irem Ifeanyi Mbah, Igwe Anya Chima, Okorie Okam and Emeh Kalu – the husband of the deceased and the principal suspect.

The suspects are within the age bracket of 25 – 40yrs and all native of Nguzu Edda village in Afikpo South Local Council Area of Ebonyi State.

Investigations into the death of the victim follow complaint received from the people of Ngugworo community, Ebonyi State, a border town to Abia State where the victim resided, when the decomposing body of the late Mrs Kalu was discovered in their community.

The discrete investigations carried out by the Police team led to the arrest of the four suspects.

Investigations by the Police team revealed that Emeh Kalu – the husband of the deceased, in a bid to fraudulently and hastily ‘inherit’ his wife’s numerous assets including landed property, houses, money in bank and thriving business, etc, procured the services of five (5) other criminal elements to stage the abduction of his wife by luring her to meet him at a junction to pick up somethings for the house. Investigations further revealed how the criminals strangled her to death after obtaining necessary information on the whereabouts of title documents and other relevant papers of her possessions. 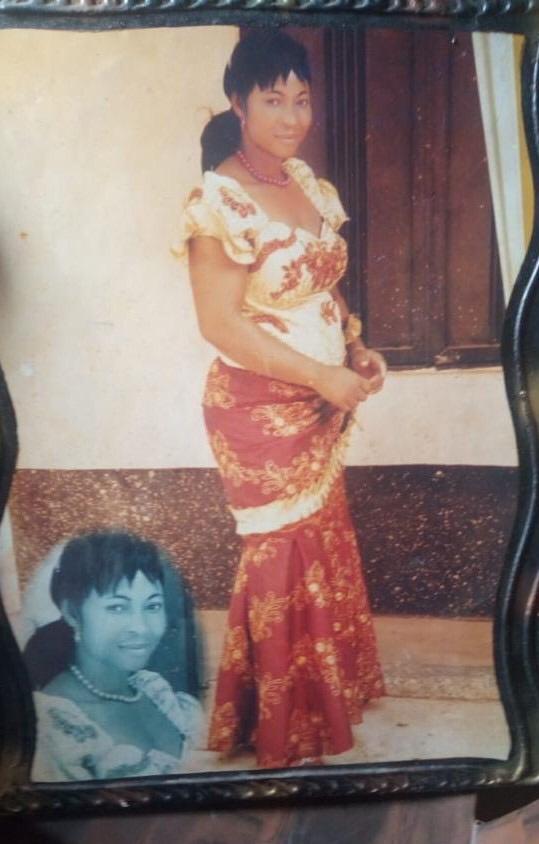 Efforts are being intensified to arrest other suspects and persons indicted in the matter with a view to concluding the investigations.

The Force, while condoling the family of the deceased for the unfortunate loss, enjoined families and relatives to be their “brother’s keeper” and provide prompt information to the Police that would assist in proactively containing crimes and all forms of gender-based violence.

All the suspects would be arraigned in court on completion of investigation.

YULETIDE: CP ABUBAKAR REASSURES EMPLACEMENT OF ADEQUATE CRIME PREVENTION MEASURES;* _*- Says ban on sale and use of fireworks and other explosives still in force, as residents are enjoined to remain law-abiding and supportive*_