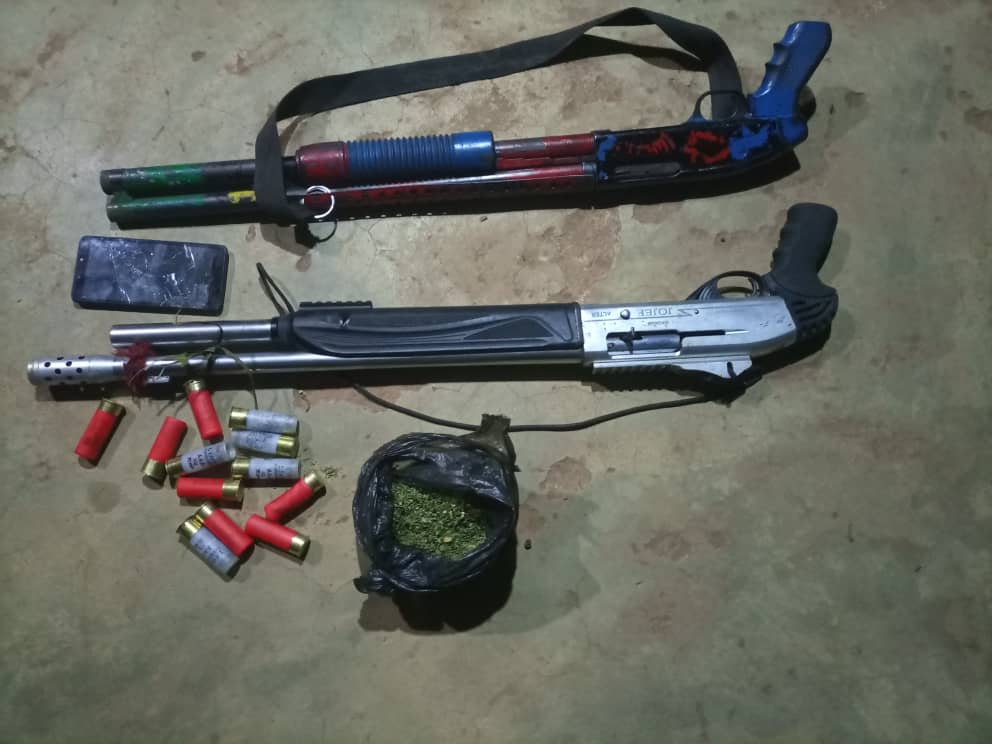 Troops of Nigerian Army (NA)have neutralized four Indigenous Peoples of Biafra/ Eastern Security Network gunmen at Ihiala town in Anambra State. The gunmen who were out enforcing the illegally imposed sit-at-home order fired sporadically in and around a filling station in Ihiala town. On receipt of a distress call, troops of the NA launched out to the location to restore normalcy. On intercepting the dissidents, a fire fight ensued and the gallant troops neutralized their leader, Ejike and three others. 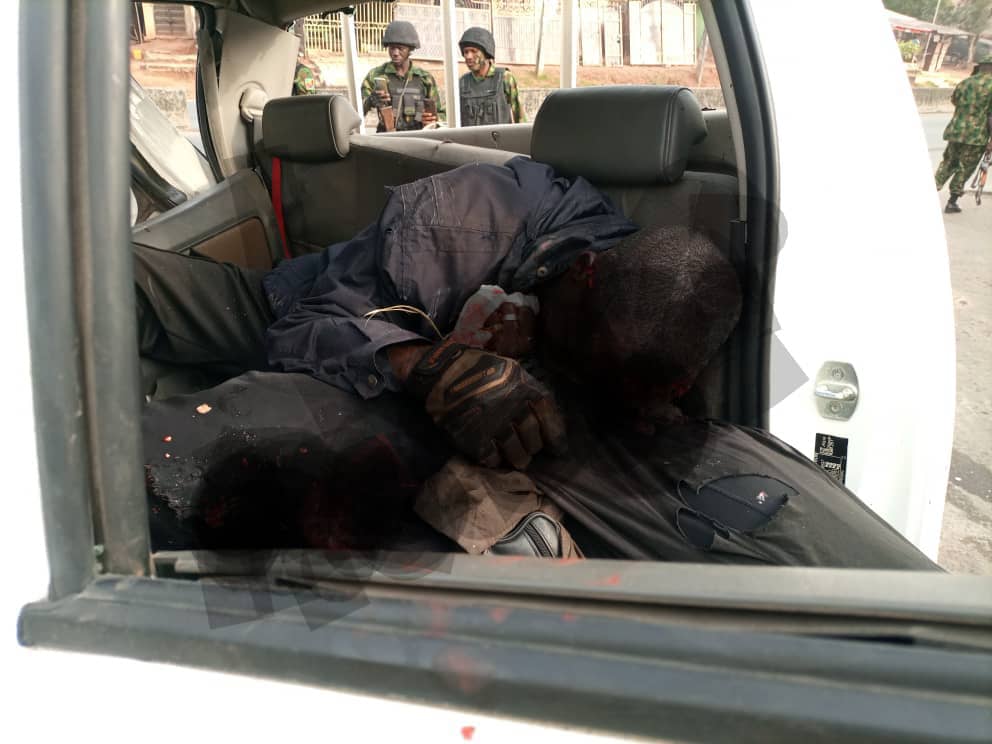 Items recovered from the gunmen during the encounter include one motorcycle, two pump action double barrel guns, 12 live cartridges and substances suspected to be cannabis amongst others.

Sadly, one combat vehicle conveying troops was involved in an accident during the operation following a technical fault. One gallant officer and a soldier paid the supreme price in the accident, while two sustained injuries. The injured are currently responding to treatment at a military hospital. 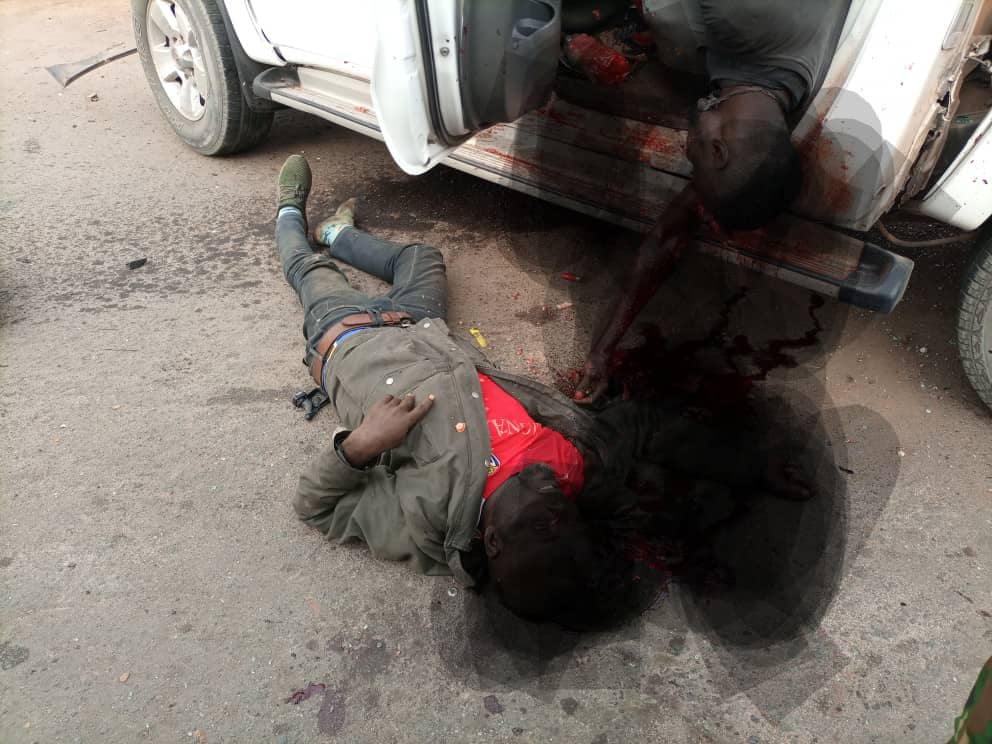 While we pray for the repose of the souls of deceased personnel, the general public are enjoined to continue to support the military and other security agencies through the provision of timely and accurate information that could enhance ongoing operations and ultimately, restore peace and stability in the region.