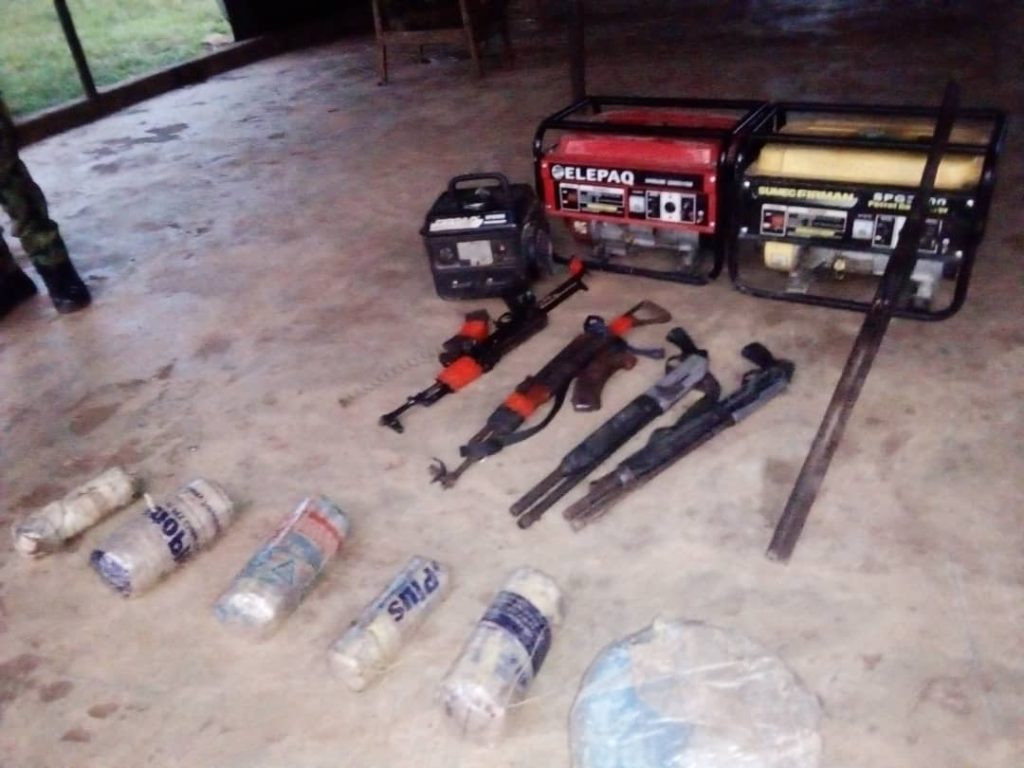 In a clearance operation conducted in the early hours of Saturday 25 June 2022, troops cleared IPOB fire positions and Improvised Explosive Devices to dislodge the criminals from their hideouts. 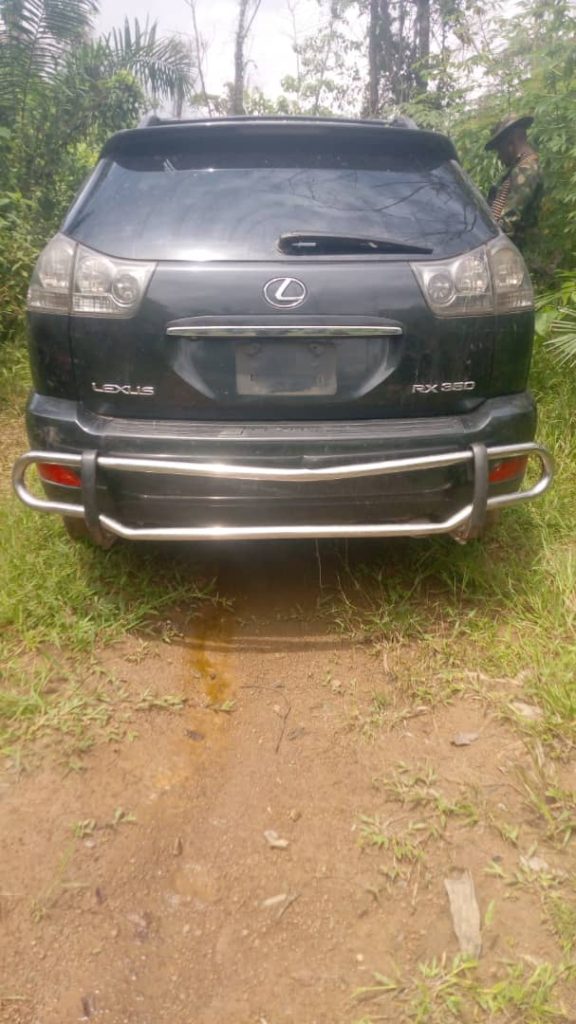 Similarly, troops of 103 Battalion conducted a raid operation on IPOB/ ESN camp at Nkwere Inyi Forest in Oji River Local Government of Enugu State. The encounter forced the criminals to flee in disarray, while troops recovered one Lexus and a Toyota Highlander SUV suspected to have been snatched by the criminals. Other items recovered include two motorcycles, one double barrel gun and seven live cartridges.

Members of the public are enjoined to continue to support troops with credible information on the activities of the criminal elements in the region.