The Inspector-General of Police, IGP Usman Alkali Baba, psc(+), NPM, fdc, has warned that there would be severe sanctions for criminal elements who engage in activities such as illegal bunkering and illegal refining of oil products, which is capable of sabotaging the economy of the country. 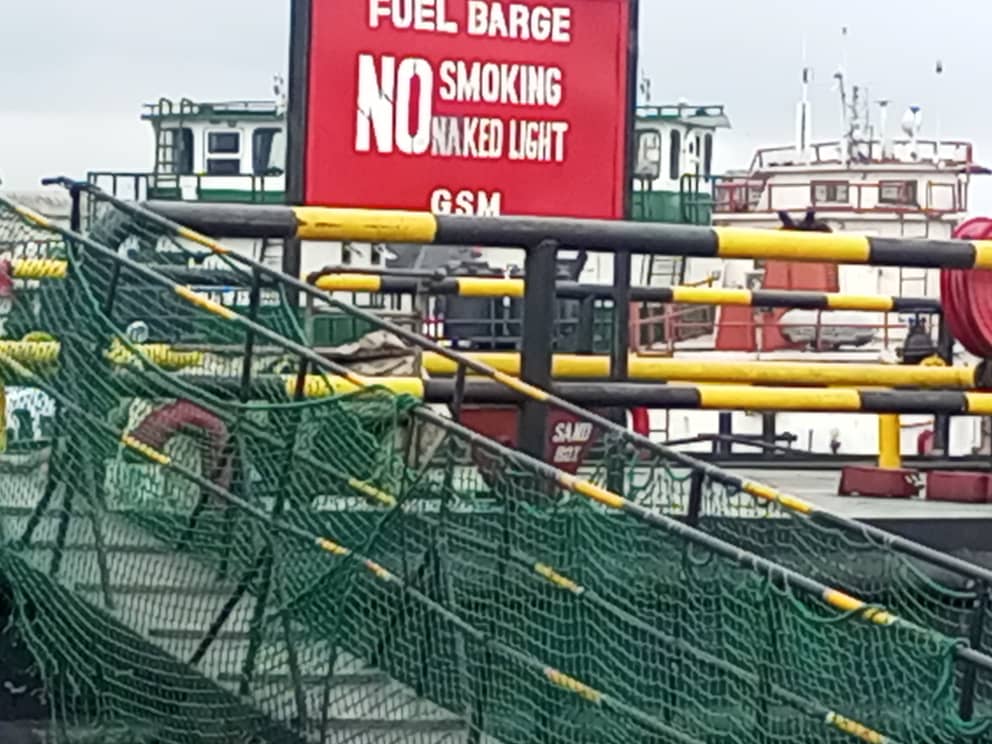 The IGP equally charged members of special teams set up to monitor, investigate, apprehend, and prosecute purveyors of these crimes to renew their offensive against crimes and criminality, and professionally shun all manner of corruption so that offenders would be made to face the full wrath of the law. 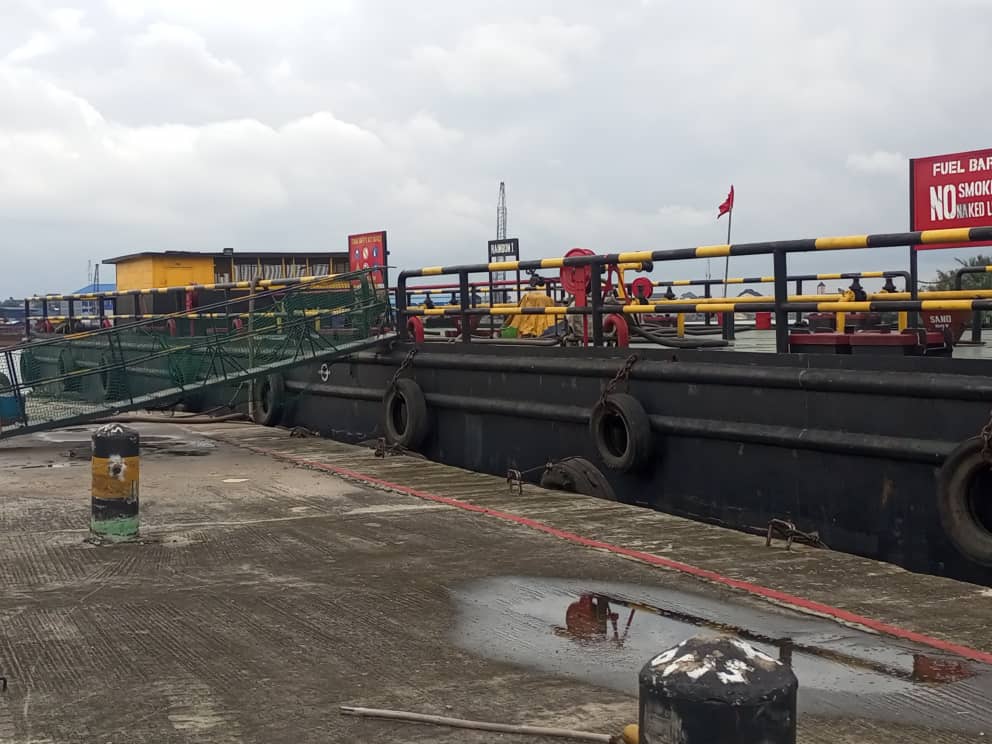 The IGP stated this while commending the IGP Task Force on the interception of a seagoing 12-compartments barge known as “Rainbow-I” with Registration No. 8765432 laden with about three hundred and fifty thousand litres of Automotive Gas Oil (AGO) reasonably suspected to be illegally refined, and the arrest of four suspects, by the Inspector-General of Police Special Task Force on Petroleum and Illegal Bunkering (IGP-STFPIB) on 10th June, 2021 at Slaughter Area of Trans Amadi, Port Harcourt.

Preliminary investigations as well as analysis carried out on the samples by the Nigerian Midstream and Downstream Petroleum Regulatory Authority based in Port Harcourt, confirm that the product is adulterated, and therefore unfit for sale to the public. 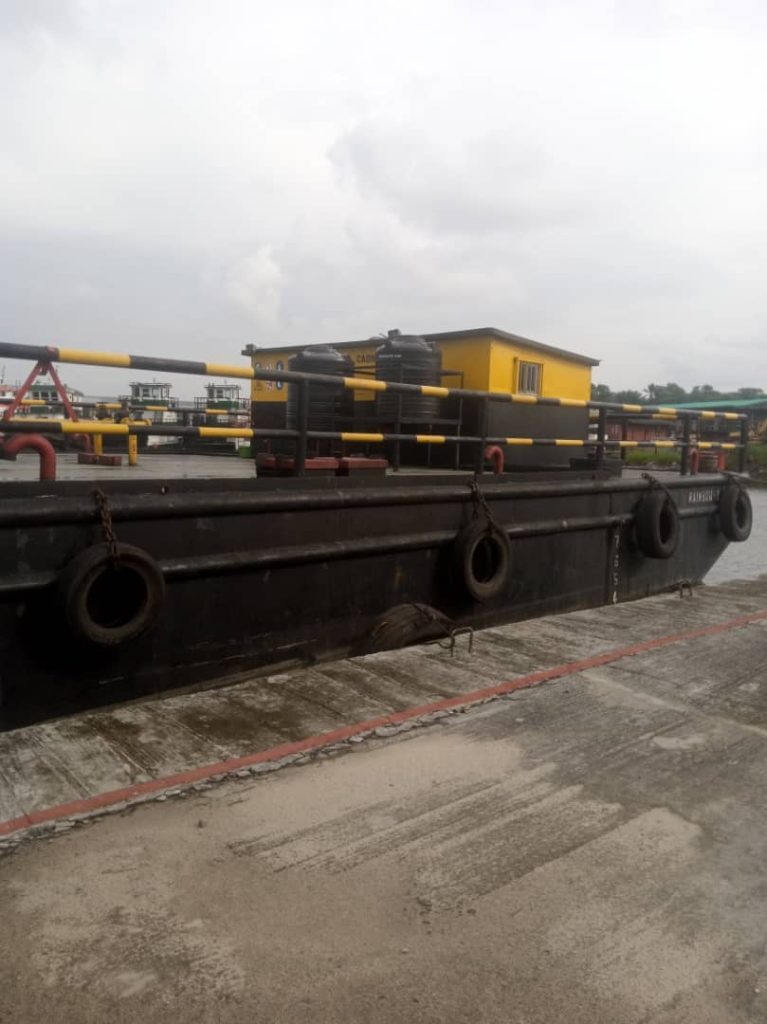 The Inspector-General of Police therefore warns all economic saboteurs to cease forthwith their criminal activities else the long arm of the law will catch up with them. The IGP equally tasked personnel of the IGP-STFPIB to be steadfast in discharging their responsibilities.

All suspects will be charged to court upon conclusion of investigations.