The Nigerian private sector remained in growth territory at the end of the second quarter, although recent challenges around cash shortages led to weaker new order growth and a renewed decline in output. As a result, business conditions improved at the weakest rate for almost a-year-and–a-half. Companies responded by raising their staffing levels, purchases and stocks of inputs at softer rates in June.

The headline figure derived from the survey is the Purchasing Managers’ IndexTM (PMI®). Readings above 50.0 signal an improvement in business conditions on the previous month, while readings below 50.0 show a deterioration.

At 50.9 in June, down from 53.9 in May, the headline PMI signalled a twenty-fourth successive monthly improvement in business conditions in Nigeria’s private sector. That said, the latest result was indicative of the weakest improvement for 17 months.

Central to the moderation was a renewed contraction in output which fell for the first time in 19 months. Although marginal overall, the latest fall contrasted with sharp expansions in recent months. Firms overwhelmingly blamed weaker inflows of new work, but there were also mentions of cash shortages.

Meanwhile, new orders rose for the twenty-fourth month in a row. The rate of growth was marginal and eased to the softest in this sequence, however, as elevated costs deterred some clients from placing orders.

Turning to prices, overall input price inflation quickened from May, and was the fourth- steepest in the series history. Firms reported higher purchase costs (particularly for fuel and raw materials) and rising staff costs.

Subsequently, and in line with weaker inflows of new work, purchasing activity rose at the weakest pace since January 2021. Stocks of purchases continued to rise sharply however, and at a rate that was in line with the long-run series average.

Staffing levels rose for the seventeenth month in succession during June amid efforts to boost output. That said, the rate of growth was modest with some firms engaging in restructuring efforts.

Modest expansions in new business, paired with another uptick in headcounts led to a twenty-fifth successive reduction in backlogs. Shortages of some key parts resulted in the weakest decline in backlogs for 17 months, however. 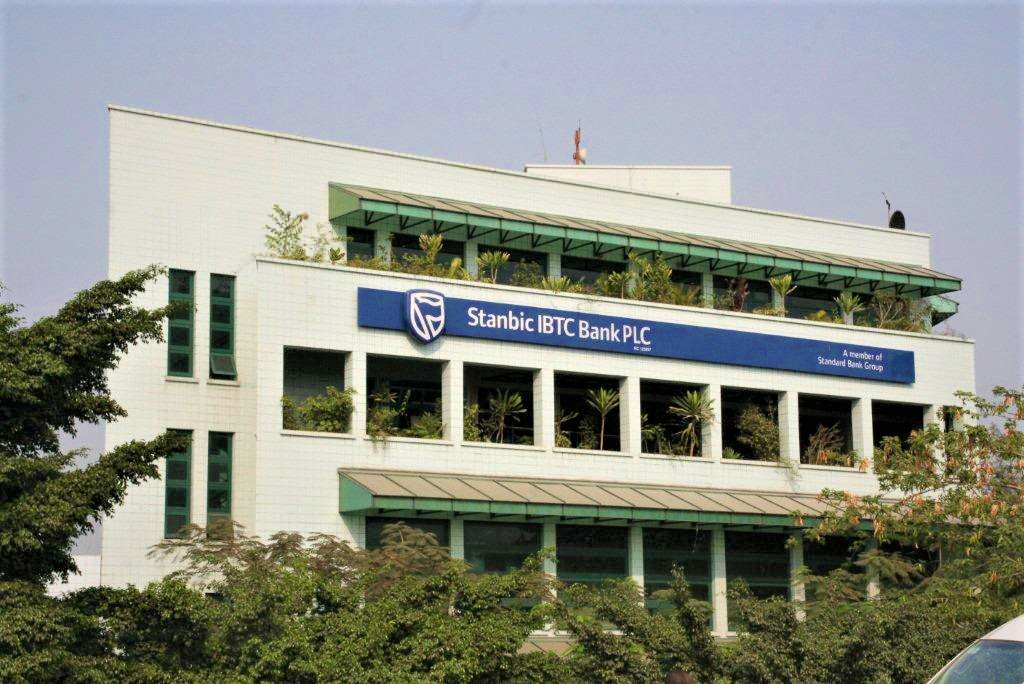 Finally, sentiment regarding output in the year ahead remained firmly in positive territory in June. Although, there were some signs that soaring inflation weighed slightly on hopes with the degree of optimism moderating from May.

Nestlé’s GOLDEN MORN sustains investment in the next...