One of the leading Commercial Bank in Nigeria, Polaris Bank in partnership with the Central Bank of Nigeria (CBN) has urged exporters in the non-oil sector to embrace RT USD 200billion programme in a bid to boost the nation’s economy.

The financial institution made the appeal recently in Calabar during a one day Sensitisation programme for non-oil exporters on the need to key into the “Race to USD 200billion Foreign Exchange Programme”. 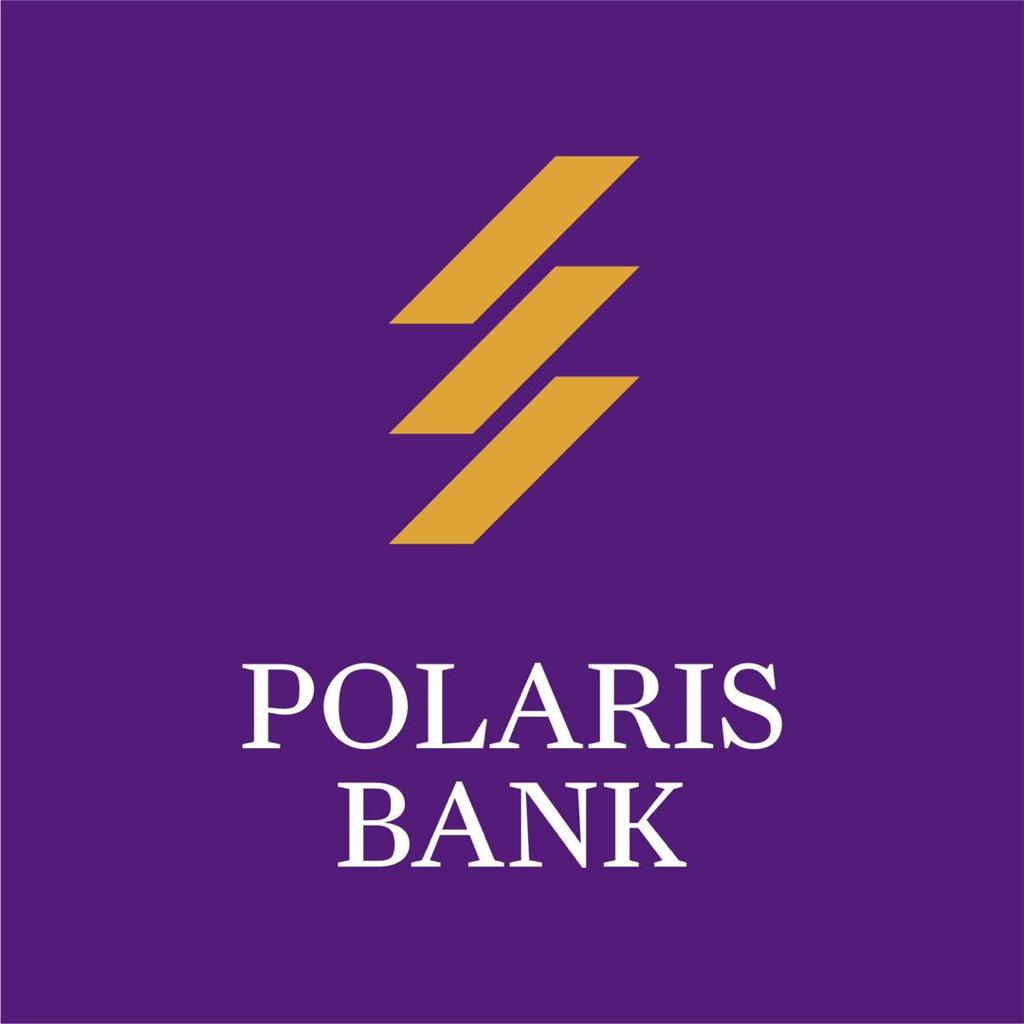 Vanguard learned that it was part of efforts by CBN to ensure Nigeria realizes her quest to earn the needed foreign exchange; diversify its economy and make locally-produced goods competitive, globally.

The above, according to the Bank, led it to commence a nationwide business forum to sensitize exporters on inherent benefits of Central Bank of Nigeria’s (CBN) RT200 non-oil export proceeds repatriation rebate scheme.

Vanguard gathered that the scheme was aimed at raising $200 billion in foreign exchange (FX) earnings from Non-Oil Proceeds over the next 3-5 years, is designed to motivate exporters in the Non-Oil export sector to encourage repatriation and sale of export proceeds into the FX market.

Speaking during the programme in Calabar, Mr. Michael Chimah, Group Head, Uyo/Calabar Business said it was high time Nigerians took production more serious, adding that with more production and export things will change for the better for Nigeria.

He disclosed that CBN’s guidelines for the scheme stipulates that for every US$1 repatriated and sold at the I& E Window to Authorised Dealer Banks (ADBs) for other third-party use, N65 will be paid to the exporter, while for every US$1 repatriated and sold into I & E for own use on eligible transactions only, N35 will be paid and payment was done quarterly.

His words:” The basic fact is that there is no more dollar, the one we are earning is very little compared to the Volume of import we are bringing, the CBN in its initiative came up with this noble idea to look inward and earn foreign exchange, and we as a bank have taken it up to partner with them.

“In Nigeria, we think the main thing is import, to the extent that if you are not involved in import people think you are not doing anything, but the pendulum has now shifted to export, and as a bank we are ready to give you the needed support both financial and advisory services. We are very serious about this, which is why we have set up an export desk to assist those who will come to us for all the necessary support.

“Nigerians, must stop thinking consumption alone and start thinking production, it is only when we produce that our GDP will grow and invariably our per Capita income too.

“When our Per Capita income grows then we begin to earn Foreign Exchange. What this simply means is that that cost of goods will begin to drop because the exchange rate will also drop and we will begin to have stability in our economy which is what every growing economy hopes for,” he said.

Mr. Michael Chimah encouraged non-oil imposters in the region to take advantage of the programme which is billed to run between 3 to 5 years as the Bank was willing and ready to walk the talk with them.

Omorogbe urged the importers to know their markets before embarking on exports while commending Polaris Bank for the initiative as well as partnering with CBN to promote and encourage non-oil exporters to key into the RT USD200 billion FX programme which he described as welcome development.

He also called on non-oil importers to ensure repatriation of funds which will in no small way boost our economy.

The Bank had earlier held similar roadshow and sensitization to exporters in other major cities in Nigeria like Ado-Ekiti and Kano among others.

Nestlé’s GOLDEN MORN sustains investment in the next...