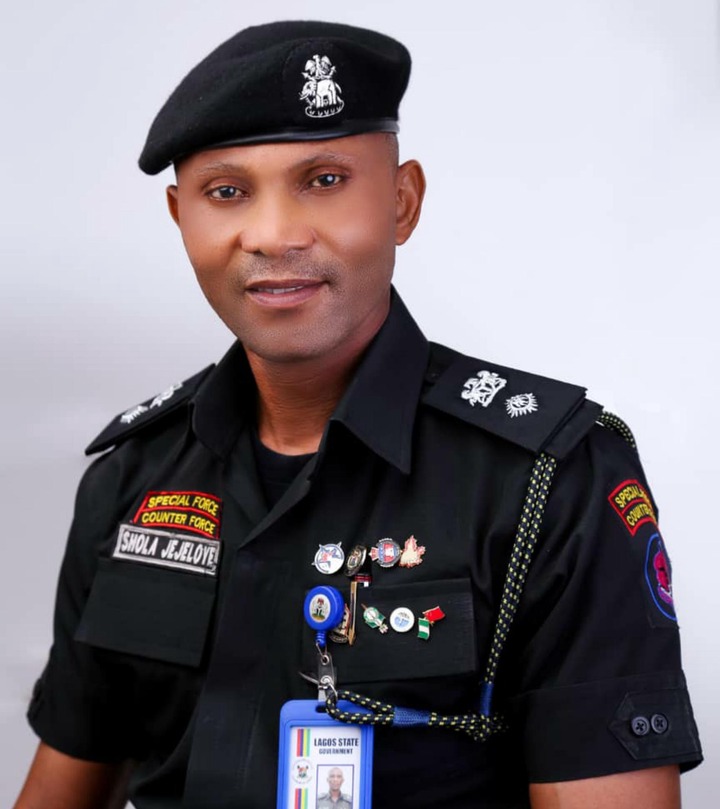 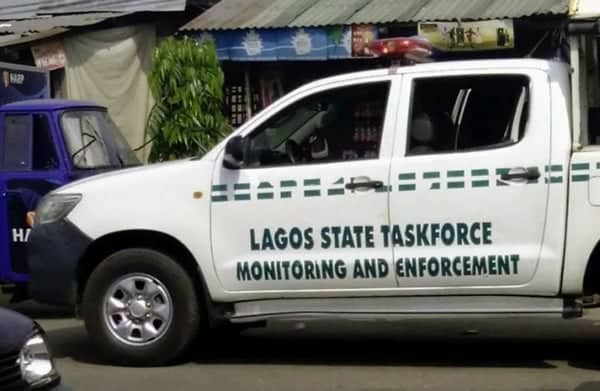 The attention of the operatives of the Lagos State Environmental and Special Offences (Enforcement) Unit (Taskforce) has been drawn to the above captioned story circulating on social media by one Mr. Bimbo Gbenebitse an Uber Driver.

Mr. Bimbo Gbenebitse (Uber driver) inside the story alleged that his Toyota Corolla car (EPE 409 GN) that was impounded on the 21st of January, 2021 at Ojota by Police Officers from Lagos State Task Force inside a T4 bus could not be located at the Agency’s car park at Alausa, Ikeja.

It is pertinent to state categorically that the allegation by Mr. Bimbo Gbenebitse (Uber Driver) was not true as the operatives of the Agency had since last year (2020) suspended enforcement operations around Ojota since the commencement of road rehabilitations from Mile 12 to Ojota by the Lagos State Government.

The suspension of enforcement operations around this axis was to pave for traffic diversions for motorists by the Government.

It was on record that the Lagos State Ministry of Transportation directed that all enforcement operations be suspended by all government agencies along Mile 12 to Ojota to pave way for smooth road diversions by the Government.

The Chairman of the Agency CSP Jejeloye debunked the use of commercial bus (T4) by the enforcement team of the Agency as alleged by Mr. Bimbo Gbenebitse (Uber Driver)

CSP Jejeloye confirmed that the Agency does not use any other vehicle for any enforcement operations apart from ‘HILUX’ vehicle with a bold inscription of ‘LAGOS STATE TASK FORCE’ on the body.

He disclosed that any Police Officer without a black sleeveless jacket with a bold inscription ‘LASG TASKFORCE’ and name tag on his uniform is not attached to the Agency.

He urged motorists particularly commercial bus drivers to report on spot via 08180442004 any Police Officer using commercial buses to arrest them for flouting traffic regulations across the State particularly around Oshodi to Abule-Egba and Ikorodu Road.