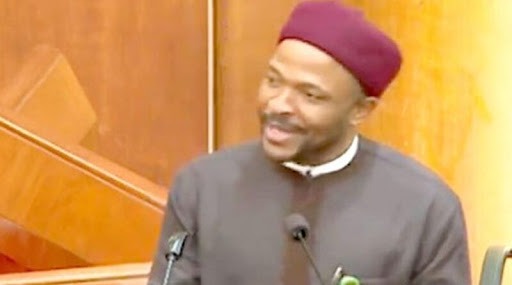 A group known as South-east APC Integrity Group has conducted a poll to select the preferred aspirant for the South-east APC presidency project in 2023.

In the poll, conducted online, out of a shortlist of 17 possible aspirants on the platform of the All Progressives Congres, APC, Hon. Dr Chukwuemeka Nwajiuba, HCN, who is the Minister of State for Education, won by a very wide margin.

Out of this number, 57 persons voted while 18 abstained.

A statement signed by Convener/Moderator, South-East APC Integrity Group, Dr. Chinedu Jideofo-Ogbuagu, said: “The highest scorers are 1-4 and each of them scored 2 or more votes. Among the 3 persons who scored 1 vote each, the Convener/Moderator uses his casting vote to include HE Barr Sullivan Iheanacho Chime to the list of 5 highest scoring possible presidential aspirants of South-East extraction on APC platform to be visited individually by a team of delegates of South-East APC Integrity Group. Our regards to the 57 nominated selectors, who actually voted in the polling exercise.”