The Minister of Interior Ogbeni Rauf Aregbesola has commissioned the enhanced ePassport production Centre in the ancient City of Benin to take care of the production of Passport applications for Edo and Delta States Passport Offices.

A statement signed by the Service Public Relations Officer, Mr. Amos Okpu, noted that the Minister declared the Centre as specially designated for the Passport Offices in the two States because of the increasing volume of applications in the States in recent times. 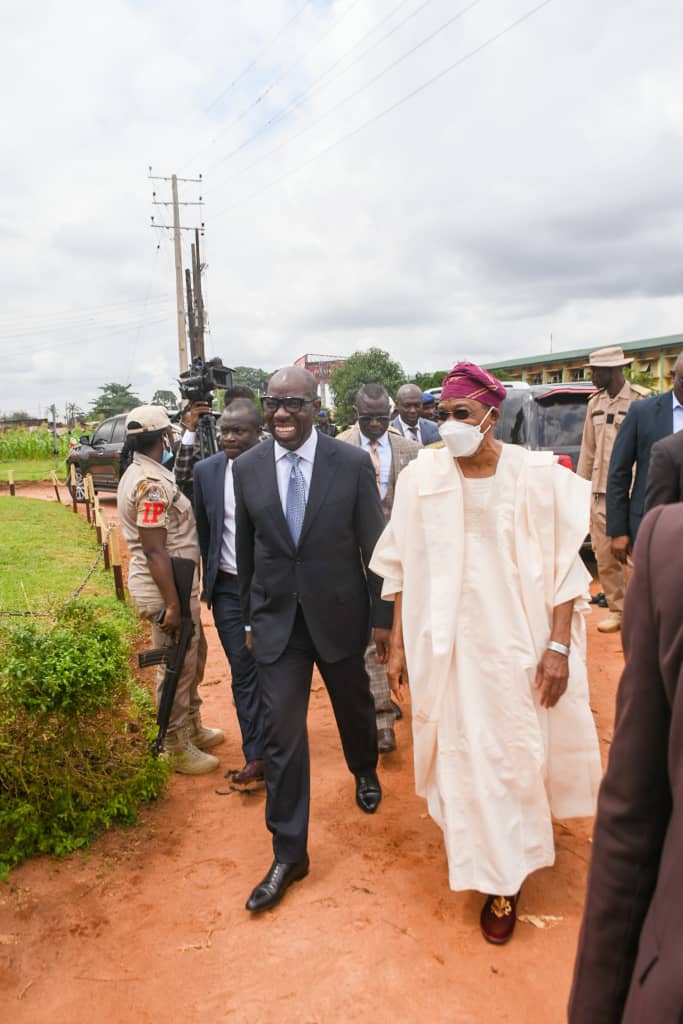 He stated that with the commissioning of the facility, Edo and Delta States Passport Offices have joined other locations in the southeast and southwest that have been successfully migrated to the enhanced ePassport platform. 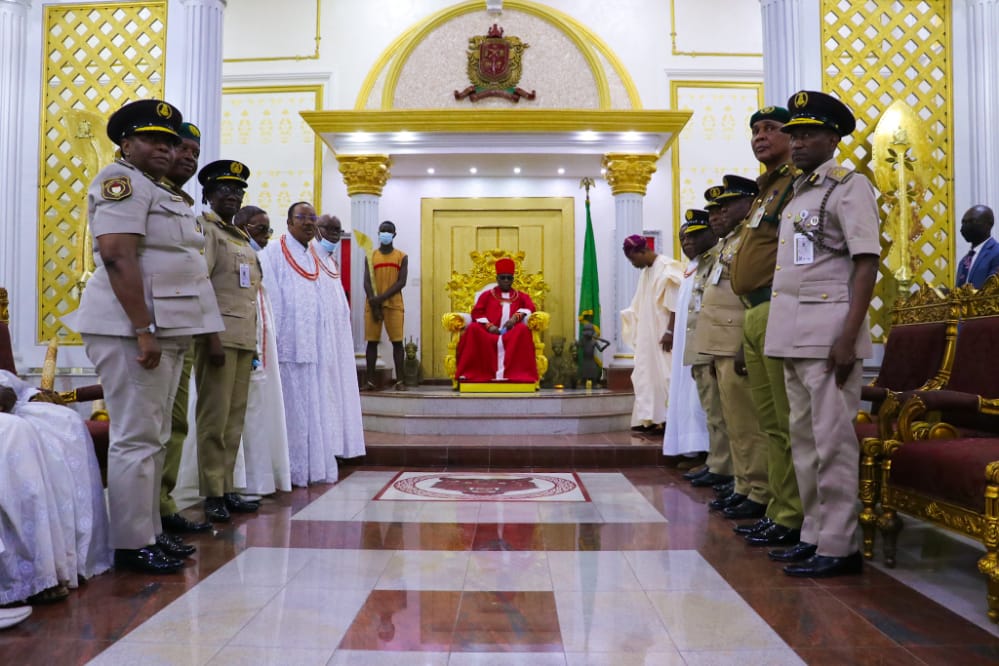 The Minister maintained that the enhanced ePassport offers sufficient options to applicants to choose from the 32-page five-year; 64-page five-year and 64-page ten-year validity Passport categories.

He noted that the enhanced ePassport is a product of improved technology especially additional security feature a polycarbonate data page which would make the document difficult to counterfeit or forge. 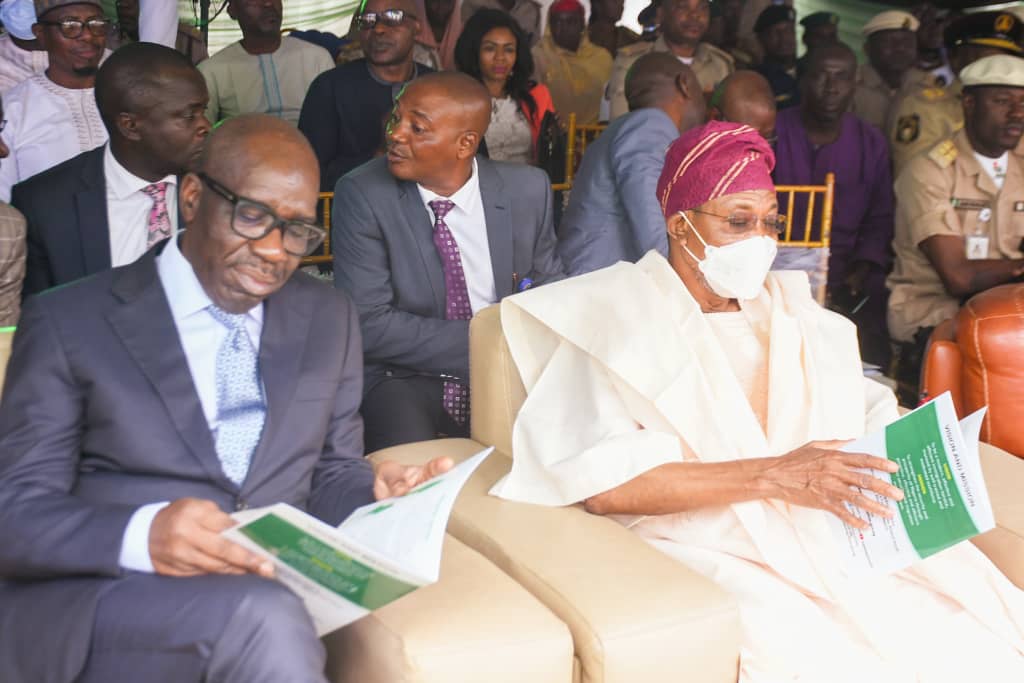 He enjoined prospective applicants to avoid patronizing middlemen while applying for Passport as the process has been digitized to allow for the use of simple devices to apply and process Passport at the comfort of one’s home or offices. The Minister assured that more reforms are being planned by government to ensuring that the Passport application and issuance process is made a lot easier, dependable and seamless for Nigerians.

In his remark, the Comptroller General Isah Jere Idris stated that the roll-out of the enhanced ePassport at the Benin Centre was part of the Passport reform efforts particularly meant to offer expanded menu to applicants who can now make choices among the various categories of Passports. He enjoined applicants to turn in their applications via passport.immigration.gov.ng in good time, make payments and book their appointments to avoid last minute rush stressing that the Service shall not entertain frivolous requests for waiver of appointments. He maintained that the Service does not accept cash payments and enjoined prospective applicants to ensure that they have completed their applications and made payments online before visiting the Passport Offices on their appointment dates.

Earlier, the Governor of Edo State Mr. Godwin Noheghase Obaseki commended the Service for the profound reforms it has introduced into its Passport platform. He expressed appreciation for the choice of Benin City as the Centre for the facility and pledged more of his government’s support to the Service including assurances of meaningful support for the construction of the proposed Passport Office in Auchi.

Meanwhile, the Oba of Benin Kingdom, His Royal Majesty Omo no’ Oba n’Edo Uku Akpolokpolo, Oba Ewuare II, Ogidigan has commended President Muhammadu Buhari GCFR for approving that the enhanced ePassport Centre be located in his Kingdom stressing that the President has remained very nice to the people of Edo State in particular and all Nigerians in general. He assured of his support to the project and thanked the Minister of Interior Ogbeni Rauf Aregbesola for leading a high level delegation of senior Officers of the Immigration Service and other agencies to his palace.

Dignitaries who attended the commissioning ceremony include Hon. Justice PA Akhikhero who represented the Chief Judge of the State, the Chief of Staff to the Governor; the immediate acting vice Chancellor of Ambrose Alli University, Prof. Osarheme Osadolor, heads of military, security and response agencies in the State among others.