The General Officer (GOC) 81 Division Nigerian Army (NA) Major General Obinna Ajunwa has paid an operational visit to Ogun State to see the state of readiness of formations and units under his command on the assumption of office. 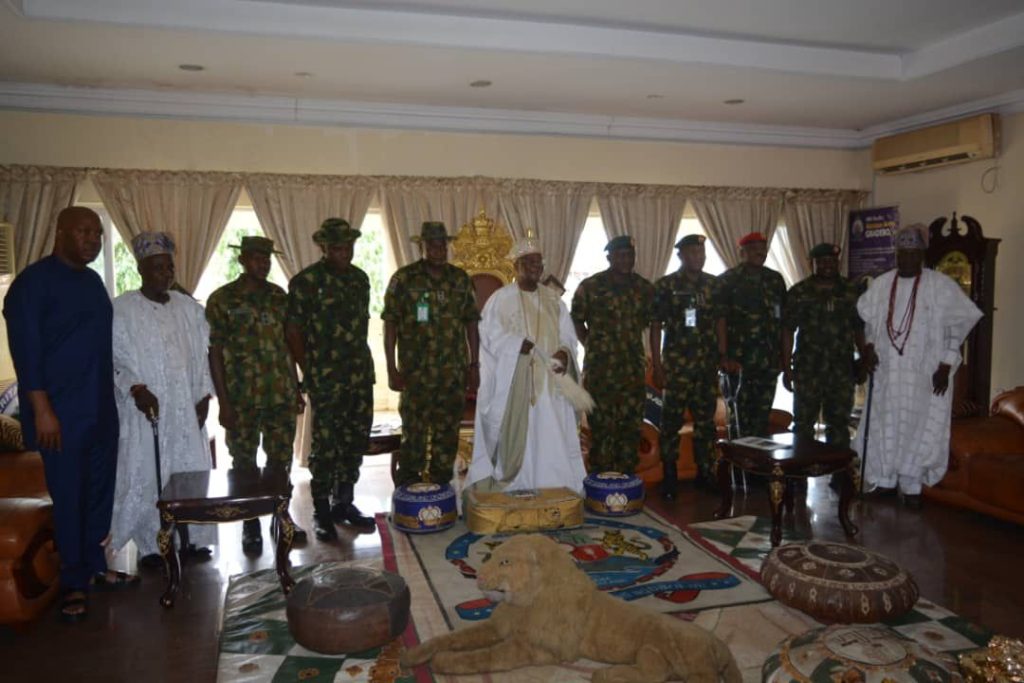 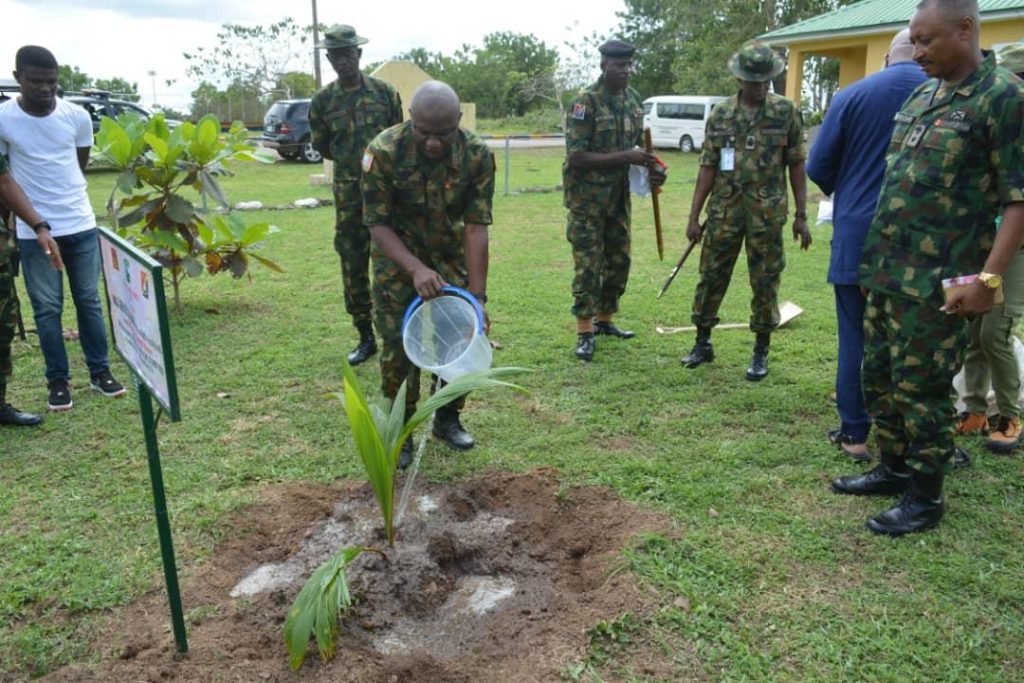 Major General Ajunwa while addressing troops charged them to remain apolitical, professional, and disciplined while discharging their respective duties. He reminded the troops that though their location is close to the border, they should not allow any pecuniary gain to jeopardize national security. He added that measures have been put in place to monitor their activities and anyone caught indulging in unprofessional conduct that is prejudiced to service discipline will be sanctioned accordingly. He equally enjoined the troops to remain apolitical in view of the forthcoming general elections as their job is only to provide security for law-abiding citizens.

The GOC was later conducted round the barracks where he made a physical assessment of the barracks. He also planted a tree at the Mess Garden to symbolize the visit. In a similar vein, he visited 81 Base Ammunition Depot at Lafenwa and 192 Battalion at Owode as well as the Division Training School at Ajilete where a short demonstration of ongoing training was conducted. 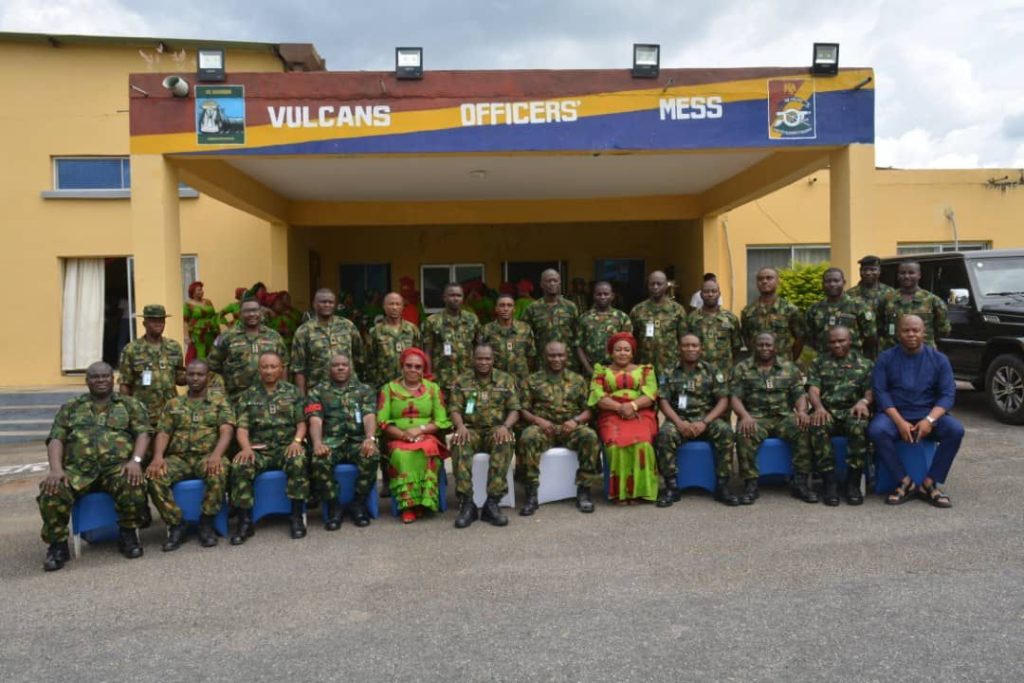 In another development the GOC paid homage to His Royal Majesty, the Alake of Egba Land Oba (Dr) Adedotun Aremu Gbadebo III CFR where he solicited the continuous support of the paramount Alake Monarch in ensuring peaceful coexistence and cooperation between the residents of Abeokuta and the military. He further prayed for long life and peace in his domain during his reign.

State Reception for an Aircraft, Embarrassing to the Collective Sensibility of Rivers People ~ Eze …Laughs Off Phantom Recovery of Legacy 600 …Sues for Patients from Rivers People …Assures that the Vexatious Public Nuisance Will soon be Over with Tonye Cole as Governor

Nigeria @ 62: ‘’There Is Nothing To Celebrate, Our Leaders Have Failed Us’’ – Primate Ayodele Declares