In a press statement made available to the National Association of Online Security News Publishers, NAOSNP stated that, “The Lagos State Neighborhood Safety Agency has vowed to continue to work for a safer Lagos as enshrined in THEMES Agenda of the Lagos State Governor, Mr Babajide Sanwo-Olu.” 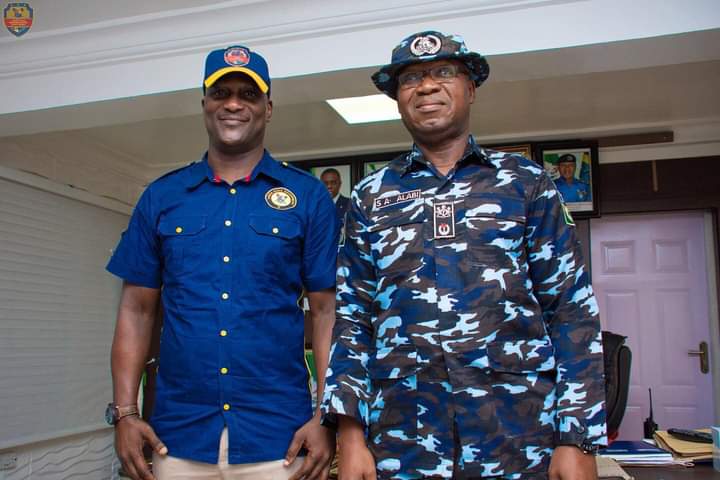 According to the statement, “The General Manager of the LNSA, Prince Dr Ifalade Oyekan disclosed this while speaking at a courtesy visit to the new Commissioner of Police, Mr Sylvester Abiodun Alabi.”

“Prince Oyekan reinforced the commitment of the LNSA to ensuring the new Commissioner enjoys the support of the Agency through the provision of credible intelligence.”

In his response the new Lagos Commissioner of Police expressed delight at the presence of one of the most important stakeholders in the security of the state. 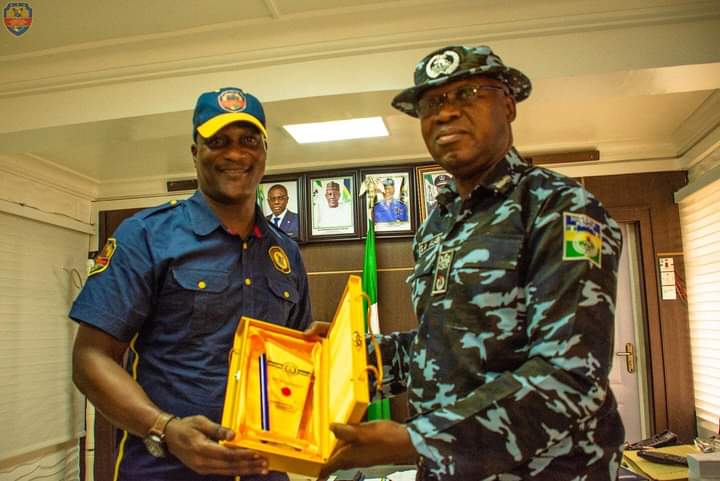 Mr Alabi commends the General Manager and staff of the Agency for its support. ” Let me express my happiness for the intelligence and information your people are providing. It is worthy of note that none of the information as never been found faulty and we look forward to continue in this light,” the Commissioner enthused.