*…recovers locally made pistol with charms*

In line with the Lagos State Commissioner of Police CP Hakeem Odumosu’s riot act that Lagos will be hot for all shades of criminals, the Lagos State Rapid Response Squad (RRS), yesterday at about 2200hrs, arrested two (2) robbery suspects in possession of a locally made pistol and charms, while out to perpetrate crimes across their target points.

The vigilant RRS team on patrol around Oshodi metropolis, intercepted the robbers who were riding on a motorcycle suspiciously.

The two (2) suspects namely Lekan Abdulateef, (M), aged 23 and Tajudeen Sanusi, (M), aged 24 are both indigenes of kwara state and residents of Ajegunle and Orile areas of Lagos respectively.

One of the suspects Lekan Abdulateef, who was in possession of the pistol at the time of arrest, confessed to have bought the gun at the rate of hundred thousand naira (N100,000.00) from the vendor.

He confessed further to have been using his pistol to rob motorists during traffic around Ojota to Maryland, 7up, China Town, Eko Bridge and Mile 2.

The Commander RRS, CSP Olayinka Egbeyemi however confirmed that the two (2) suspects have been transfered to the Lagos state police headquarters for discreet investigation as directed by the commissioner of police Lagos state command, CP Hakeem Odumosu. 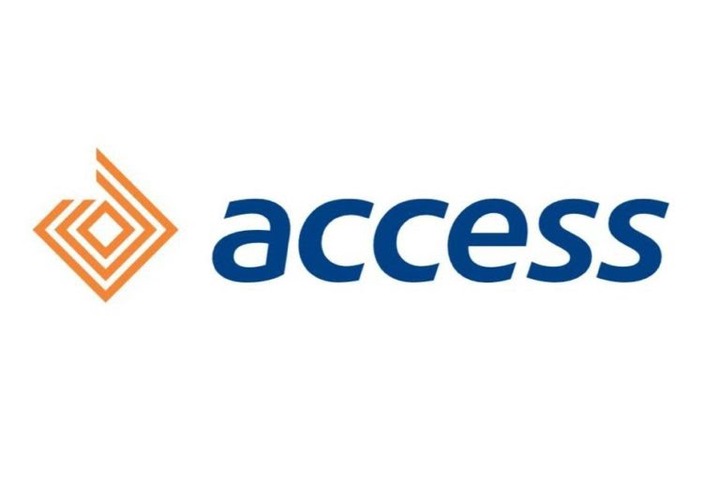 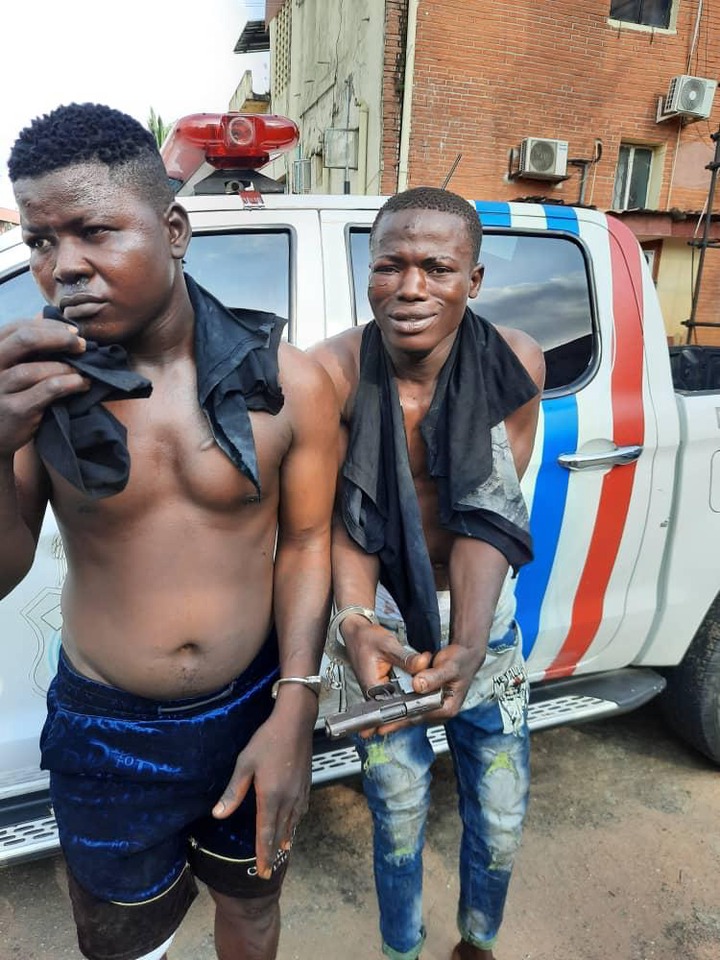