As Man Arrested for Allegedly Procuring Abortion for Deceased Girlfriend 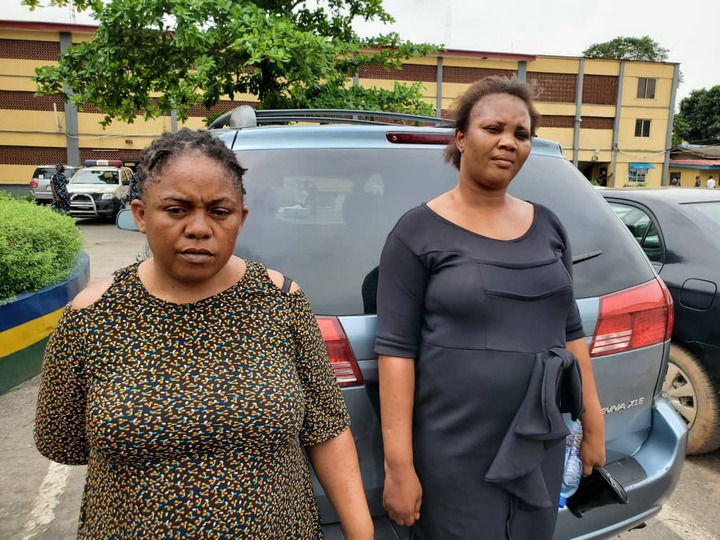 The Operatives of the Lagos State Police Command have again arrested two suspects for the alleged killing of one Osita Anwuanwu, m, 64, at Arida area of Ikotun Lagos State on 8th April, 2021, at 8.45pm.

The daughter of the deceased, Linda Anwuanwu ‘f’ of Temitope street, off Governor’s Road, Ikotun, Lagos State, reported to the police at Ikorun Division that she was informed that her father, one Osita Anwuanwu ‘m’ 64, same addresss, was lying down in a bar at Arida after he had a misunderstanding with one Ngozi Emezue, f, 38, and Juliet Eguebor, f, 35. The Police Operatives at Ikotun Division raced to the scene and rescued the deceased to the General Hospital, Igando where he was certified dead.

According to preliminary investigation by the police, the deceased had gone to check his lady friend, Juliet, who he had not seen for some times, at Ngozi’s bar, where he engaged the duo in a hot argument and physical assault before he slum 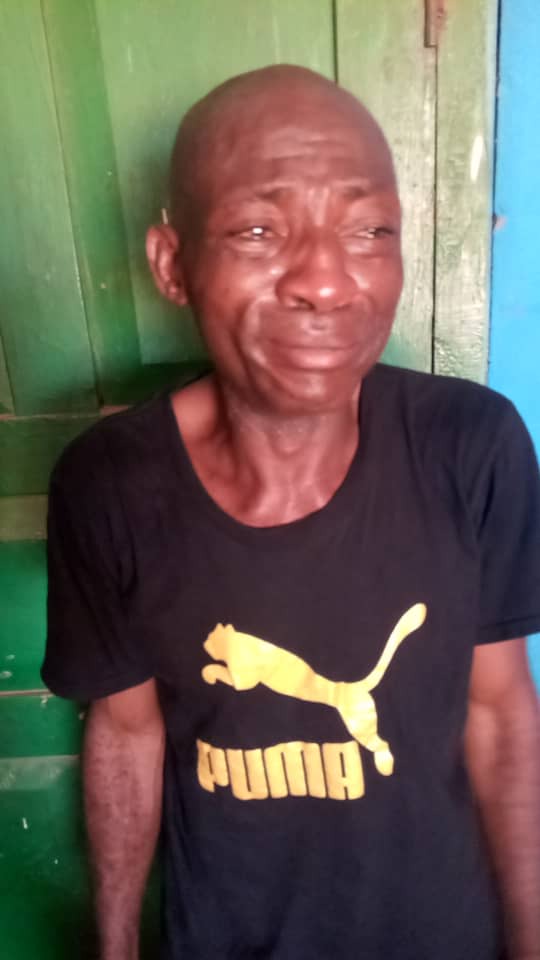 The two (2) suspects have been transferred to the State Criminal Investigation Department, Panti, Yaba for proper investigation into the circumstances surrounding the death of Mr Osita Anwuanwu.

Similarly, the Police operatives attached to Ikorodu Division of the command, have arrested one Wisdom Okoro, m, 50, from Orlu in Imo State, for the sudden death of his girlfriend, one Enobong Udoh, f, 38, on 11th April, 2021,at 1045am.

One Blessing Pius, f, of No 46, Adegboruwa Street, Igbogbo, Ikorodu, reported to the police that the deceased was found dead in her house, opposite Meras Hotel, along Igbogbo Road, Ikorodu, on 11th April,2021, at about 10am. The police operatives swung into action and invited her boyfriend for interrogation where he, Wisdom Okoro, confessed that the deceased informed him that she was pregnant in February, 2021 and he was in her house to check on her on 10th April, 2021, at about 5.14pm when the deceased informed him that she had terminated her pregnancy.

The statements and utterances of Wisdom revealed that he has some questions to answer. The Commissioner of Police, Lagos State, CP Hakeem Odumosu has ordered that he should be transferred to the Homicide Section of the State Criminal Investigation Department, Panti, Yaba for further investigation.

The Commissioner of Police therefore assured the general public, especially Lagosians, of thorough investigation into the cases for justice to prevail.