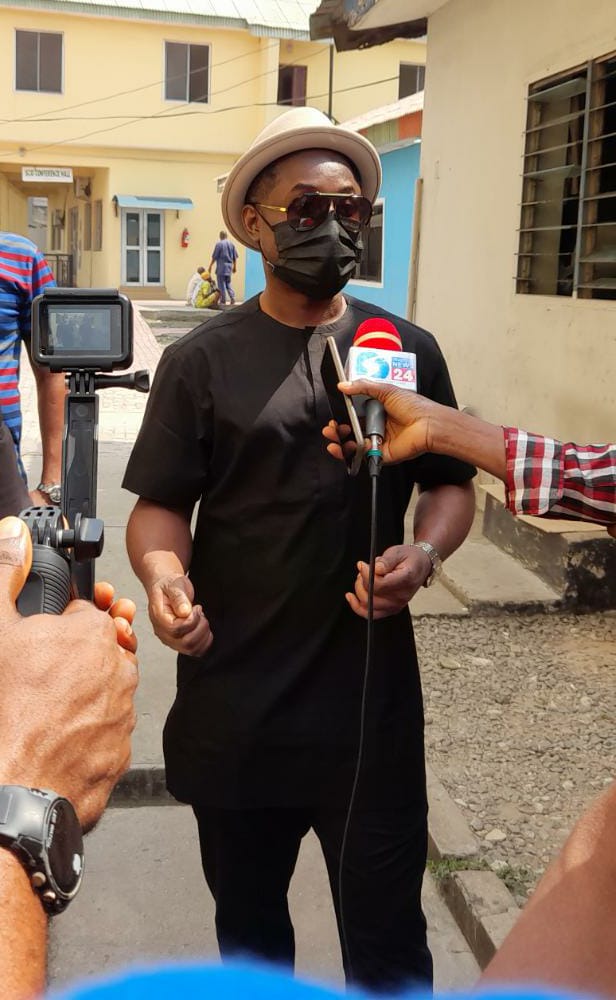 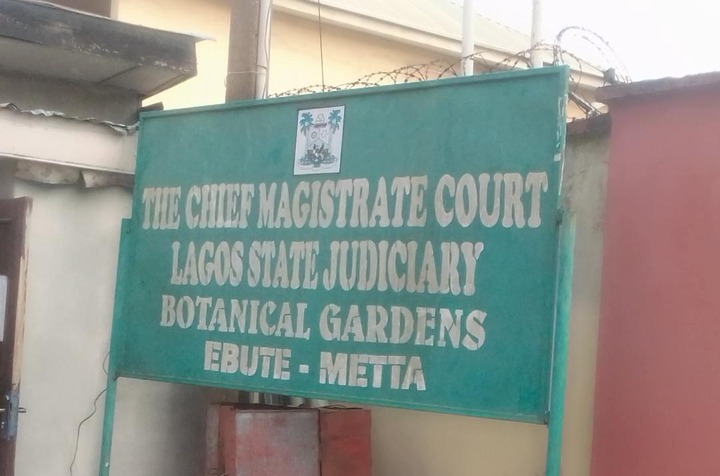 The Commissioner of Police, Lagos State, CP Hakeem Odumosu, had led a team of policemen to raid some clubs on 9th January, 2021 at around 1.30am, including Club Victoria’s, where one hundred and forty three (143) clubbers and strippers were arrested and thirty-four cars impounded. The suspects were immediately charged to court same day.

The Commissioner of Police has vowed and ordered for the arrest of club owners who encourage fun seekers and clubbers to patronise them despite the spike in the recorded cases of the pandemic and preventive protocols put in place in Lagos State.

The suspect has been charged to court on 4 count charge according to the provisons of the Criminal Law of Lagos State, at Ebute Metta Magistrate Court today 13th January, 2021.

The Commissioner of Police, Lagos State, CP Hakeem Odumosu, thereby reiterates the command’s readiness to consistently go after violators of COVID-19 protocols including *club owners* who remain recalcitrant. He further warns the general public against the violation and/or disregard for the preventive measures/protocols being put in place by the government to halt the spread of the pandemic in the state.

While promising to intensify the enforcement of laws in Lagos State and COVID-19 protocols, he assures that policing the state will be all-inclusive and people-oriented in accordance with international policing standards.