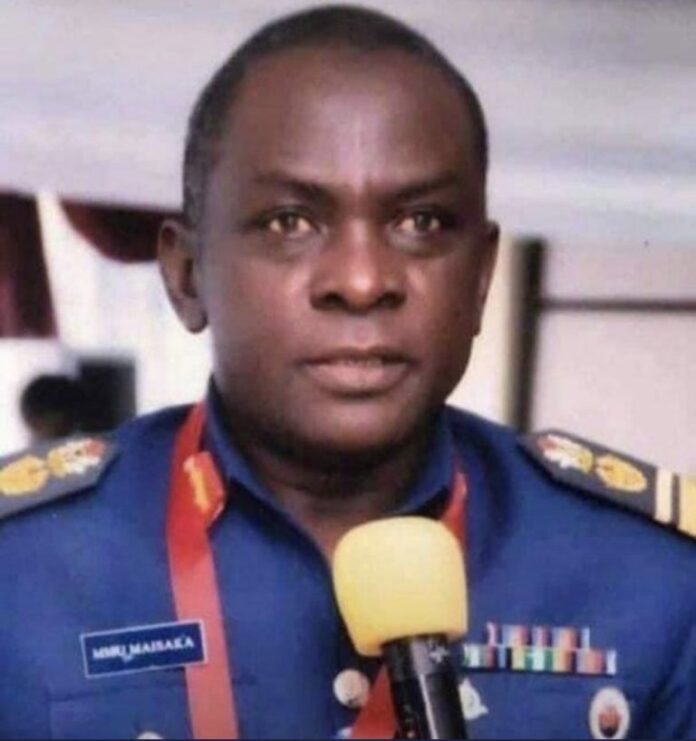 It was gathered that Maisaka, a retired Air Vice Marshall was murdered around 10pm on Monday after the assailants stormed his home.

Sources also said Maisaka was killed alongside his driver while others said the person killed was the grandson.

His murder has also been confirmed by Senator Shehu Sani who represented Kaduna Central in the 8th Senate.