Just In : Policeman ,Gunmen In 3 Hours Gun Battle In Anambra 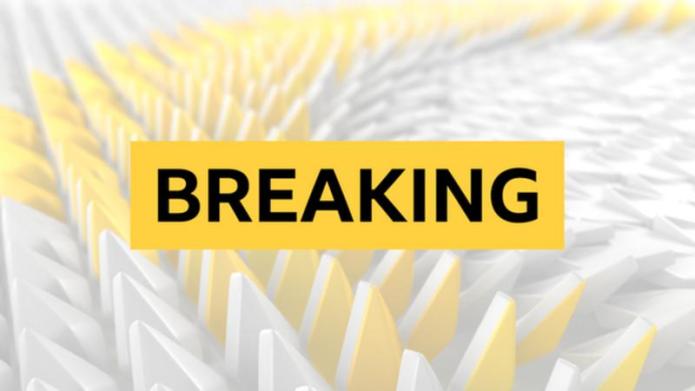 The Council Area where the supplementary governorship election is being conducted had been notorious for security volatility, which contributed to the poll shift.

The gun battle , which took place at Mbosi Osumowu junction, boundary between Anambra and State, lasted for about three hours.

According to The Nation, their correspondent ran into the operatives comprising of the army, police, immigration and other security operatives and was asked to turn back for safety.

“ We’ve been here for the past three hours exchanging fire with them. You better reverse and take a safer route,” one of the police officers warned.