Incredible : Graphics Photographs Of Over a Century Years Couple Who Have Never Cheated On Each Other

It is believed that most people don’t agree there is absolute love, but others have proved that love definitely exist, such is the case of this lovely and fantastic couple, John and Rose who were together for more than a Century years of marriage. 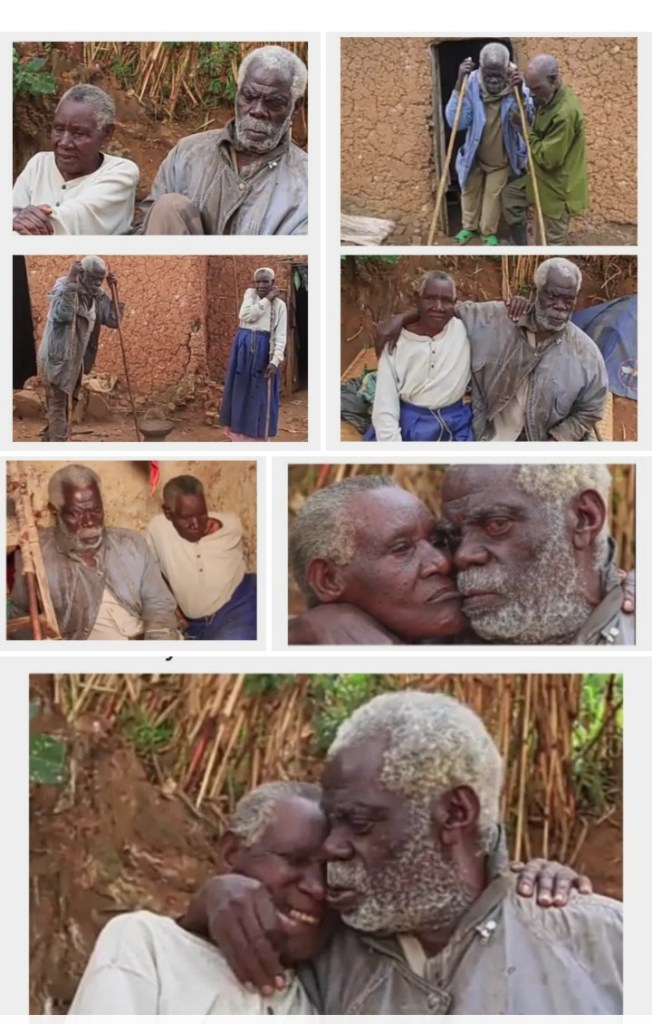 According to Afrimax English, John and Rose got married when they were younger and they grew old together.

Afrimax Gathered that the couple didn’t see each other before they got married, According to the husband named John, when he was ready to get married, his father went to meet a fortune teller and asked him to look for a good wife for his son, after that, he went to visit Rose family and they paid her bride price and brought her to him.

He said when they brought her to him was the first time he saw her but despite that he love her unconditionally. John also revealed that he was born in 1890 and their marriage has produced a son named Celestine. Celestine who is also an elderly man has also given birth to children and they are the ones looking after their parents. 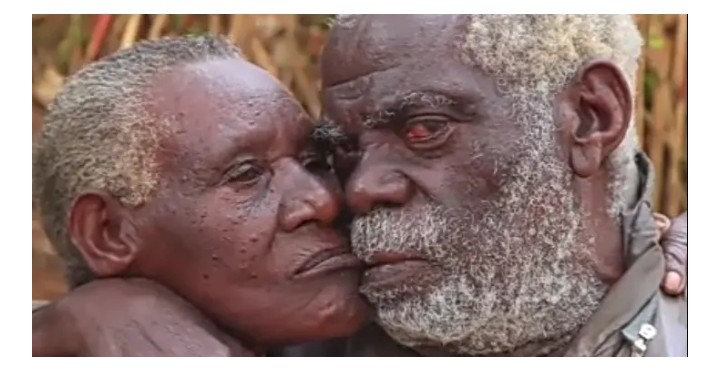 Despite their age, Celestine and John were very much in love and they still show love to each other in public. When Rose was asked about how they stayed together for a Century years without cheating, she revealed that they never quarreled in their relationship and they are good Christians so the thought of cheating never crossed her mind.

She also revealed that in their time, women were rarely seen among men so it will be hard for a woman like her to cheat on her husband. 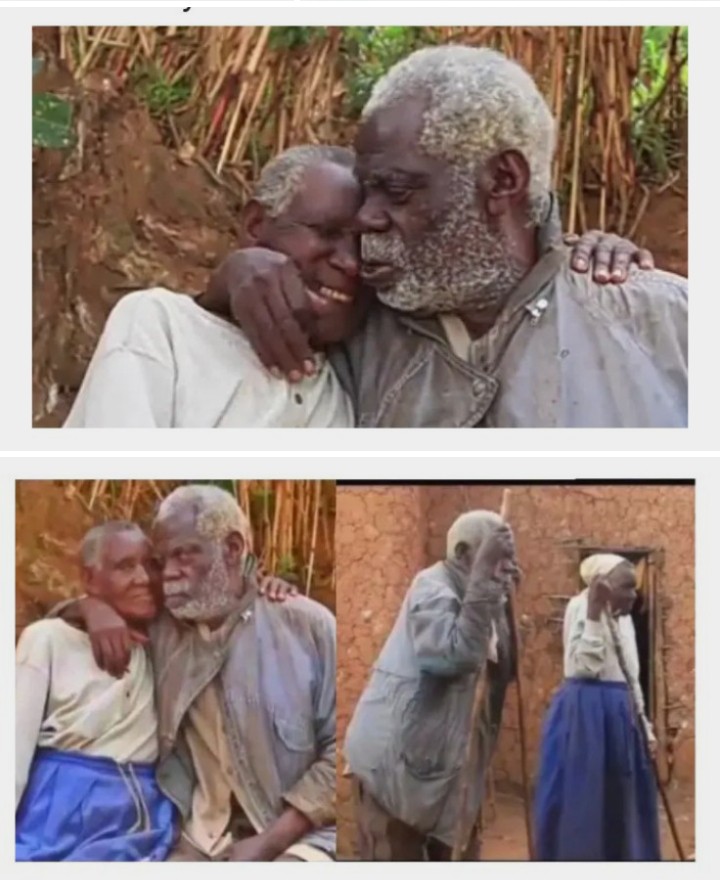 They also revealed that after several years in their marriage, they got married in Church and they are good Christians who believe in God.

Afrimax also revealed that the couple lived on the food items they got from their farm for years but when they visited them, they were too old to work so they had to depend on other people for survival. After hearing their story, a lot of people donated money and foodstuffs to them but at that time, Rose had passed away due to her illness. John who was sad due to his wife death also got ill but he was taken to the hospital for treatment.