* He Battered Me because I refused to date him* 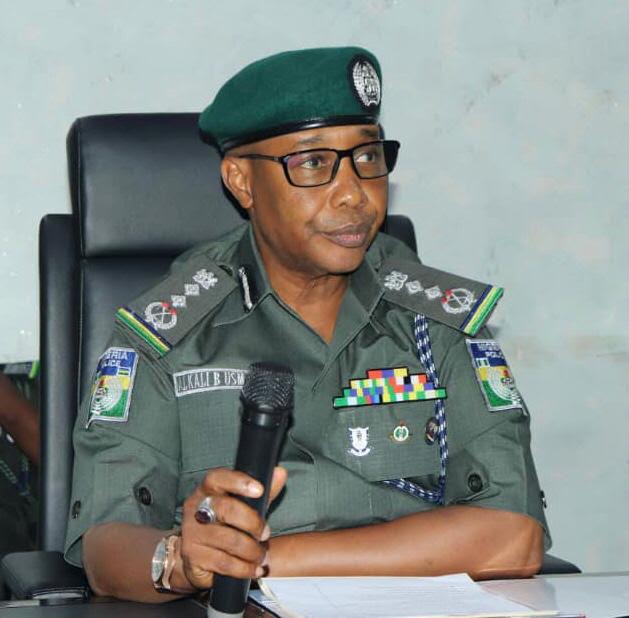 A woman police officer serving in Osun state police command has cried out over brutality meted on her by a superior officer.
The officer, Inspector Bamidele Olorunsogo attached to Ode-Omu divisional headquaters alleged that her travail began when her superior officer, ASP Ajayi Mathew, made amoral advances to her. She alleged in a trending video that her refusal to fall in love with the said officer who is also the Divisional Crime Officer, DCO, led to her being battered by him.
” I told him I can’t date him because i’m a married woman. Since,then he has been going about blackmailing me, telling people that he is dating me” said the woman police.
Calls made to Opalola Yemisi, the Osun state police command spokesperson to comment on the issue were not answered.