In its continuous campaigns to make Lagos state roads safer for all users and members of the public alike, the Federal Road Safety Corps (FRSC) Lagos State Sector Command is to commence arrest and prosecution of drivers that allow hanging passengers at the tailboard of their vehicles, especially commercial buses.

This was disclosed by the Lagos Sector Commander of the FRSC, Corps Commander Olusegun Ogungbemide in a press release he personally signed and circulated to the newsmen.

Ogungbemide was particularly furious at the recent case at Oshodi Oke where two people fell from a moving commercial bus with one losing his life instantly while the other sustained injuries. He therefore, vowed that henceforth, the Lagos state Sector command of the FRSC would arraign such recalcitrant drivers before the Mobile Court for prosecution while their vehicles would be impounded and kept at the Base until the final determination of their cases. “We would ensure that we restore sanity to the state roads through safety measures and diligent enforcement of traffic rules and regulations,” he warns.

“For effective implementation of the directive, all unit commanders as well as patrol team leaders in the state have been directed to be extra vigilant in looking out for the drivers that would violate the safety rules and ensure that their vehicles are not only impounded, but prosecuted accordingly, to serve as deterrence to others,” he added.

It would be recalled that of recent, there have been reported cases of increase in the practice of drivers who allow passengers to hang at the tailboard of moving vehicles, some of who could fall and die with others sustaining fatal injuries. 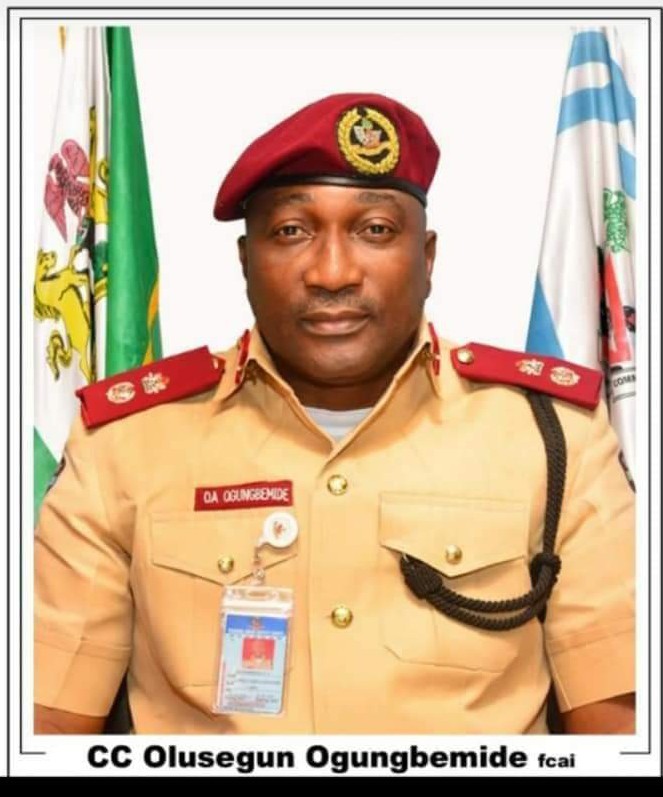