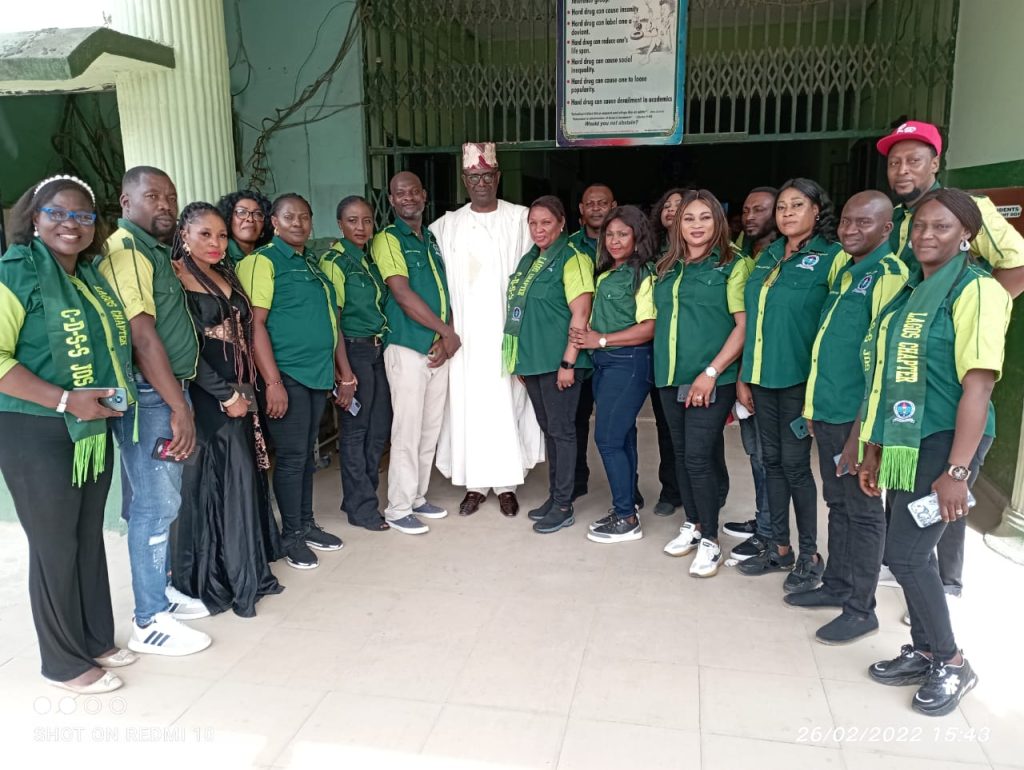 The old students of Command Day Secondary School, CDSS, Jos, many of whom that have not met since they left school in the past 30 years were able to reunite for the first time in Lagos at a very colorful and beautiful ambience at the hall of the Command Day Secondary School, Ikeja, Army Cantonment over the weekend. Coordinated by the Lagos Chapter Chairman, Mr. Emmanuel Onyeme, the onerous task began in 2015. 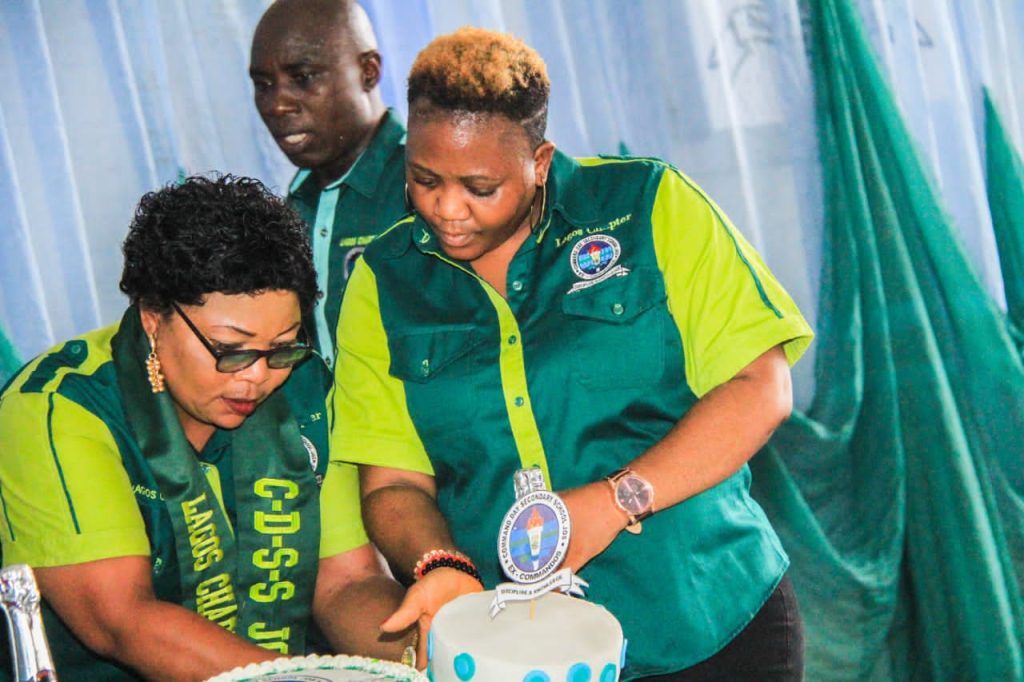 Reminiscing on how the journey started, Mr. Onyeme said: ‘This is the first Lagos chapter reunion. I left school in 1989 and since then, we have not seen some of our friends. I was running a program in which I will go to UNILAG Guest House to read. Then I met one of my classmates in 2015. We hugged ourselves, we were so happy that day. I got card worth about N6000 and started calling and digging information. When we left in 1989, there were no phones so there was no means of communication, we only sent letters. We did that digging and before you know it, the 1989 set met somewhere in Akowonjo (about 11 of us) and we started the journey.’

‘One of my schoolmates who is based in Abuja started his own digging and like that, we had our first national reunion in 2017. After the reunion in 2017, I was home when the National President called me that he spoke to someone in Lagos and he wants someone to take care of Lagos chapter and he believes I can do it. That is how I started this job and this is where it has taken us.

This is the first Lagos chapter reunion’, he told members of the National Association of Online Security News Publishers, NAOSNP at the event.

Mr. Onyeme continued: ‘It is not easy. I met a classmate of 1989 set who told me her brother is the Chief of Staff of 9th Brigade. I picked up my phone, called and visited. We met the former Commander of the 9th brigade at that time he was about leaving for his new post in Delta State. I met one of my masters in Gbagada. Through him, I met the Corp Commandant who told him on that very day that he will be going to Jos and he will go to the school for inspection. I visited a lot of people because I found that as a leader, you won’t leave the job in the hand of the committee alone if you want to succeed.

I dropped letter at the President of the NPA, I met the President of the Shippers Council, I met the Head of Corporate Communications of SIFAX Group. The journey took me a lot.’
‘Today is a success because I was part of the reunion since 2017, I was part of the reunion in Abuja which gave me a platform to learn a lot of things and capitalized on some of their mistakes, and came back to Lagos to put my family together. As far as I am concerned, if I leave today I am satisfied.

To be frank with you, I was given a task to be a caretaker chairman and I pray that in the next 3 months, I won’t be in the vicinity again. I have identified people who can handle this foundation.’

On the teachers that were awarded, Mr. Onyeme revealed to NAOSNP: ‘The proceeds that we get here, we are taking back to the school. As you can see, we celebrated 5 of our teachers who gave us discipline and knowledge. Those days, we see them as our enemies and wicked. Some of them we don’t even like their subject. For example, I didn’t like Chemistry but when I got to the port as a Custom broker and Logistics provider, I found out that I have to do chemical analysis. Some of the companies I worked with like Chivita, Glaxo Smithkline deal with chemicals. So I found out that I needed Chemistry but it was too late to locate that teacher.’

The CDSSJ Lagos chapter reunion had as the Special Guest of Honour, the Commander, Nigerian Army Education Corps, Maj Gen Mohammed .I. Augie, who enjoins the old students to use the opportunity of the reunion to chart a new beginning that would galvanise into peace and progress in the country.

Ably represented by the Chief of Staff, 9 Brigade, Nigerian Army, Ikeja Cantonment, Col Isidore Amah, said that the reunion of this nature is not common to come by. He commended the organisers for their wonderful spirit of camaraderie and brotherliness.

“Reunion like this is not common to come by. It’s only those that are alive that witness it. Reunions are not just for merry-making but to have a retrospective view of what we want to do in the future. I thank God for sustaining and giving you the opportunity to come together as one family.”

One of the awardees and Mother of the day, Deputy Comptroller Josephine Vumbut said: ‘the event of this nature is very good. It helps to impact on the schools. What we enjoyed during our time is already decaying. We need to put our resources together to give back to the school by uplifting the school. The importance of education cannot be overemphasized.’

Another alumnus, Brig. Gen. Charles Adisa Bossman (retd) shared: ‘It is a good initiative and it is normal for all schools to come together as alumni to respect those who helped them to become something. It makes them to see what they can do to impact their alma mater not only in terms of infrastructure but to also give mentoring to the currect students. It is unfortunate that the younger generation want to arrive at destination without passing through the mill.

The alumni should continue to bond themselves. They should see how they can bring up the others. They can go international next time with their reunion.’

A friend of the ex-commandos, Deputy Comptroller, Customs, Matthias Yakubu said he wasn’t an ex-student of the Command School Jos. ‘I didn’t pass through the school but I happen to know one of them. For the alumni to have come together like this, it means they have passion for the school and the nation. I am happy for them. It is a very good development.’

‘I sold kunu for my mother in the school that I attended; my father was a Sergeant Major in the barracks so you can understand how we lived through school. So I encourage parents to put their children in the right direction. Your children can’t do whatever they like because their parents are up there. There is no easy money.’

During the ceremony, it was a rare opportunity to give awards and honour some of their old teachers, and distinguished ex-commandos, personalities that have made giant strides in their various professions which criss-crossed sundry disciplines.

At the concluding part of the ceremony, Ex-Commandos, friends took to the floor with different dancing styles marking an unforgettable day with cutting of the Reunion cake.