Following the recent posting and redeployments of senior officers of the Nigeria Security and Civil Defence Corps across the federation, Commandant Isidore Chukwudi Chikere has resumed duty as the new Commandant of Anambra NSCDC Command. 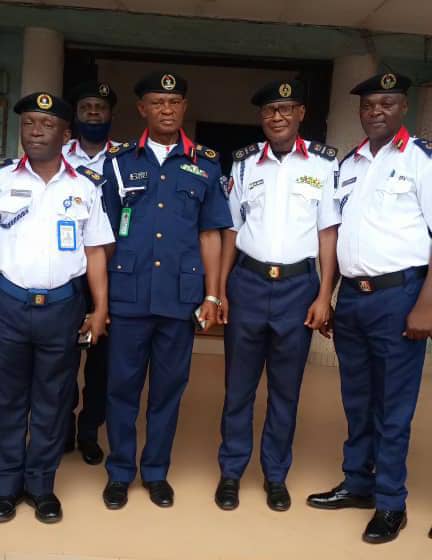 In a press statement e-signed and released to the National Association of Online Security News Publishers, NAOSNP by the Anambra Command’s Spokesperson, DSC Okadigbo Edwin stated that, “Sequel to the recent posting of new Commandants to some Commands in the federation, Anambra Command inclusive, Commandant Isidore Chukwudi Chikere, the new Commandant posted to Anambra State has today 5th July, 2022, officially assumed duty as the 14th substantive State Commandant. 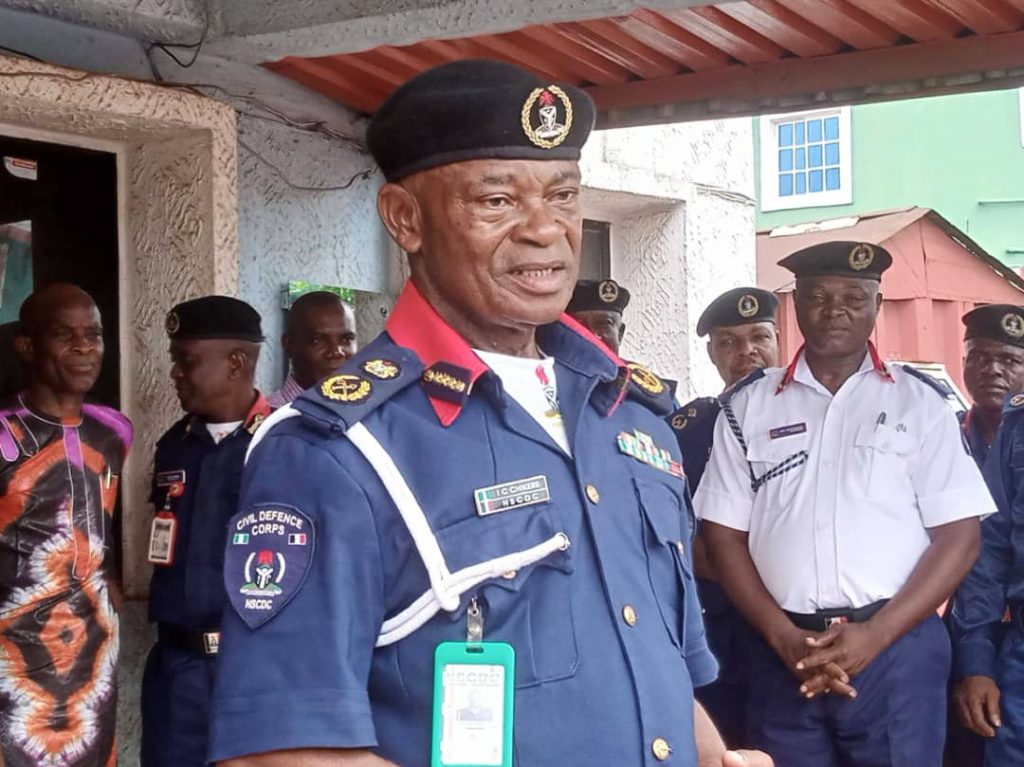 According to the statement, “During the handing and taking over ceremony at the State Command Headquarters Awka, the outgoing Commandant, Everestus C. Obiyo thanked Dr. Ahmed Abubakar Audi, mni, the Commandant General of NSCDC for the opportunity given him to contribute his quota to the fight against crimes and criminality.

He appreciated the efforts of his Management team, Area Commanders, Divisional Officers and other ranks for their commitment, loyalty, discipline and cooperation without which modest achievement recorded could not have been possible and charged them to extend same if not more to his successor.”

Immediately after a colourful traditional Handing and Taking over ceremony, the brand new Commandant thanked his predecessor for his leadership role and promised to follow the foot print he left behind to achieve the mandate reposed on him by the Commandant General. He called on the good people of the state to extend their good hands of fellowship to his administration promising that with the collective efforts of all stakeholders Anambra State will enjoy relative peace.

In his remarks, Mr. Felix Oke, the Assistant Commandant General in charge of NSCDC Zone K Awka who witnessed the handing and taking over ceremony commended the out going Commandant for a job well done and prayed for successful tenure of the new Commandant.

The new State Commandant hails from Ahiazu Mbaise Local Government Area of Imo State. An alumnus of the University of Nigeria, Nsukka, where he studied Health and Physical Education and graduated with Second Class Upper Division, CC Chikere was enlisted into the Nigeria Security and Civil Defence Corps (NSCDC) in December 2005 and rose through the ranks till date as a Commandant. He has held several operational, investigative and administrative positions in various state Commands of the federation. He last posting as the Commandant in charge of Disaster Management at the NSCDC Zone G Zonal Headquarters Benin, Edo State.

He had also served in Bayelsa State Command as Area Commander, Head of Technical and Maintainance Services Department among other positions. He served in Akwaibom State Command as Deputy Commandant in charge of Administration where he exhbited good management skills. He was thereafter redeployed to Operations Department due to his high operational prowess.

Comdt Chikere had attended many professional and capacity building courses and workshops, notably are Leadership and Citizenship Training; Boundary Adjustment/Dispute Course on Nigeria and Cameroon; Security Management Training by National Institute of Industrial Security, Weapon Handling Course at Nigeria Correctional Service (Former Prisons Service) Armed Squad Training School Owerri where he distinguished himself as the best snipper officer on the camp, as well as Higher and Results-Oriented Management Courses.

Going by his pedigree, the State Commandant has zero tolerance for dereliction of duty and warned that stiffer sanction awaits any personnel who is found wanting, but assured handsome rewards for outstanding performances, professionalism and honesty in the discharge of one’s statutory responsibility.