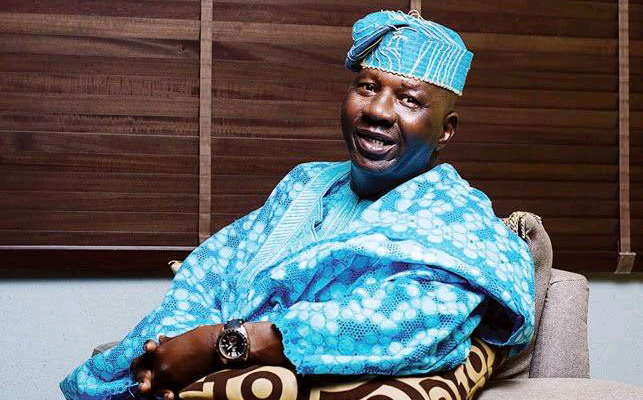 According to reports, the actor died on Monday. Details about circumstances surrounding his death are still sketchy as at time of the reportage .

Recall that in 2011, the veteran thespian was detained by the National Drug Law Enforcement Agency (NDLEA) on suspicion of drug trafficking after a body scanner at the Murtala Muhammed International Airport Lagos identified suspected drugs in his stomach.

Though he was later exonerated by a Lagos High Court, Omidina has been off the movie screens due to his failing health which is largely attributed to his experience in the hands of the anti-drug trafficking agency.

In April 2019, the comic actor was flown to the United States where he went for medical treatment after falling ill to diabetes.

The trip was made possible through the support of well-meaning Nigerians, including Vice President Yemi Osinbajo.