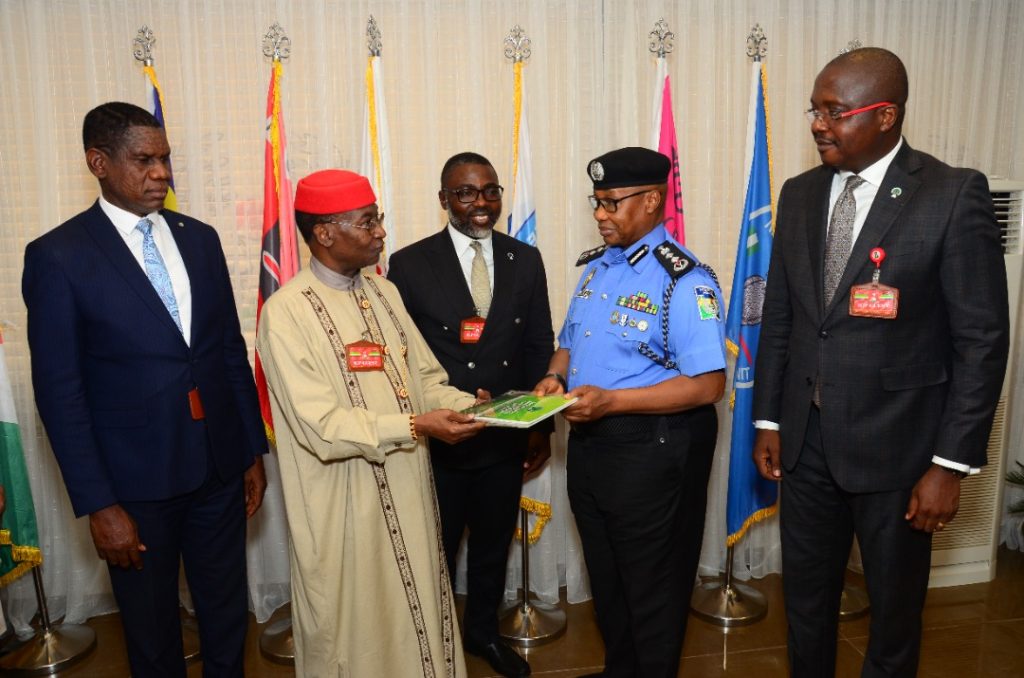 The Management of the Nigeria Police Force under the leadership of IGP Usman Alkali Baba has partnered the Institute of Chartered Mediators and Conciliators (ICMC) in the training of Community Policing officers of the Force in the area of professional mediation, reconciliation processes and other related matters to engender peace making and peace building mechanisms.

In a press statement e-signed and released to the National Association of Online Security News Publishers, NAOSNP by the Force Spokesperson, CSP Olumuyiwa Adejobi stated that, “The Inspector-General of Police, IGP Usman Alkali Baba, psc (+), NPM, fdc, received the leadership of the Institute of Chartered Mediators and Conciliators (ICMC) led by its President, Agada John Elachi, Ph.D FCIArB, on Wednesday, February 23, 2022 at the Office of the IGP, Louis Edet House, Force Headquarters, Abuja.” 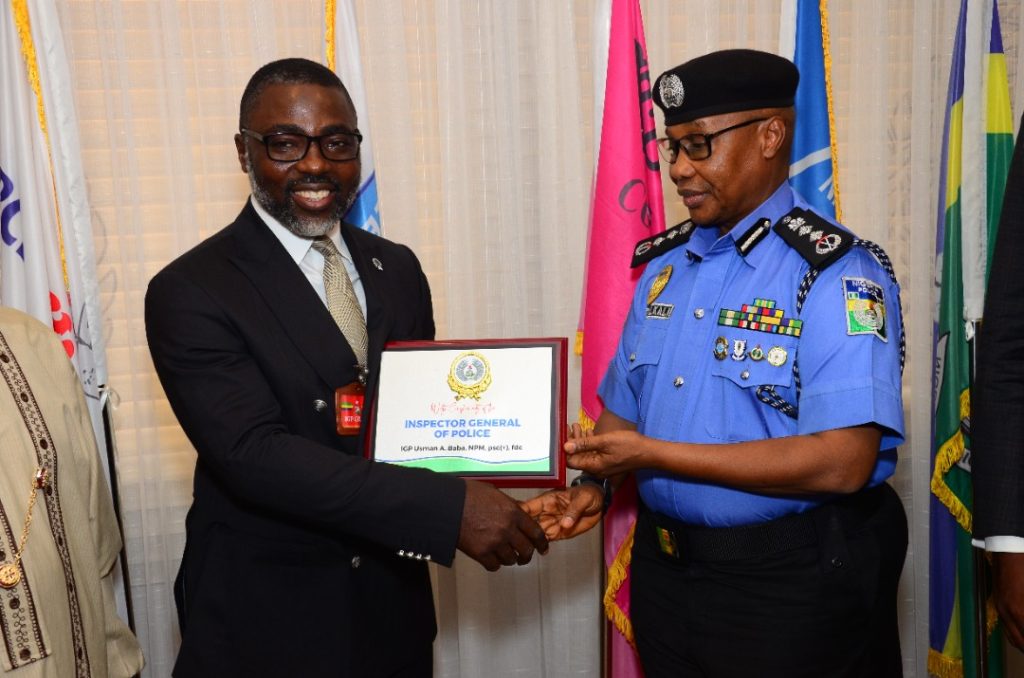 According to Adejobi, “At the meeting, extensive partnership in training Community Policing officers of the Force in the area of professional mediation, reconciliation processes and other related matters to engender peace making and peace building mechanisms were deliberated upon. Also discussed was the possibility of training officers of the Public Relations Department, Force Gender Unit and Gender Desks nationwide for improved mediation and professional conciliation in minor matters reported to the Police with a view to lessening the burden of trivial cases on courts.”

“The Inspector-General of Police, while confirming the existence of Alternative Dispute Resolution (ADR) Desks across Police Commands and Formations, remarked that the Force will partner with the Institute to broaden the knowledge and skills of Police personnel to stimulate a citizen-led policing system in line with the mandate of his administration; and ensure full implementation of the Community Policing agenda.”

IGP Usman Alkali Baba equally reaffirmed his commitment to regular training and re-training of officers and men of the Force in order to consolidate and sustain already established standard operating procedure of the Force.

In his response, the President of the Institute, Dr. Agada John Elachi, reiterated the readiness of the Institute to partner the Force in all spheres to improve its human, public relations and mediation processes at all levels.

The Inspector-General of Police remarked that the partnership will improve and project ADR approaches being emplaced by the Nigeria Police Force to resolve issues amongst members of the general public.