Access Bank Plc, Nigeria’s largest bank by assets revealed it disbursed N18.7 billion in IT and E-Business related initiatives in 2020.

The bank stated the expenses is in line with its “investments in IT capability with the focus of improving customer experience and to support digitization,” a strategy the bank believes will help it to compete better. 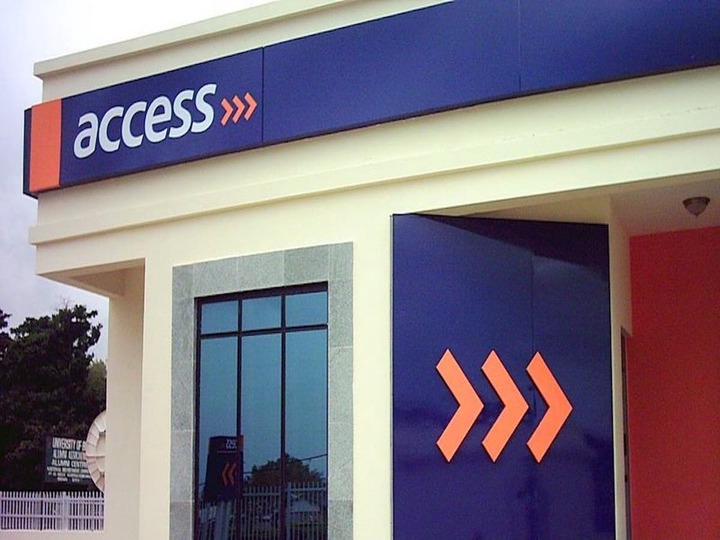 This year, the bank also invested about N10.2 billion on intangible assets out of which N8.49 billion went into purchasing software. Banks also rely heavily on software applications to service their customers and drive operations.

Commercial banks in Nigeria have invested heavily in expanding their digital products amidst an onslaught of competition from FinTechs who are innovating faster and cutting into market share. However, big banks like Access Bank have the financial muscle to compete in this space as buttressed by Access Bank’s spending.

For banks like Access Bank, the focus is to drive financial inclusion and retail customer acquisition through channels such as USSD, Mobile Banking, TelCos and other forms of digital platforms. Access Bank claims these moves have yielded benefits as it recorded improvement across its financial inclusion initiatives.

Access Bank claims its total digital transaction value rose to N33.89 trillion in 2020 made up of 1.6 trillion transaction counts. It also opened 3.6 million new accounts via its Telco partnerships and that it now has 40 million customers out of which 17 million are mobile users (USSD & Mobile).

As the bank explains “our Retail Banking business has grown consistently across all income lines, driven by strong focus on consumer lending, payments and remittances, digitization of customer journeys, and customer acquisition at scale.”