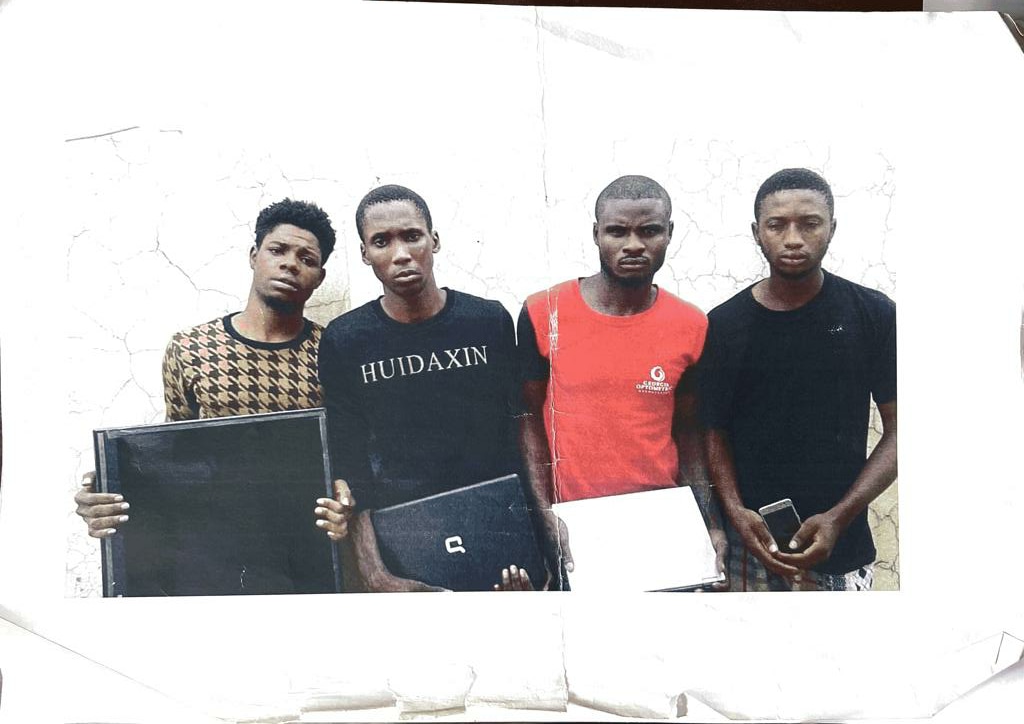 The Inspector-General, IGP Usman Alkali Baba, has commended the achievements of investigation units and tactical squads of the Nigeria Police Force for various convictions that have been recorded in cases investigated and charged to Courts of competent jurisdiction across the country.

In a press statement e-signed and released to the National Association of Online Security News Publishers, NAOSNP by the Force Acting Spokesperson, CSP Olumuyiwa Adejobi stated that, “The Inspector-General, IGP Usman Alkali Baba, psc(+), NPM, fdc, has lauded the achievements of investigation units and tactical squads of the Nigeria Police Force for various convictions that have been recorded in cases investigated and charged to Courts of competent jurisdiction across the country. Prominent amongst the cases is the investigation, prosecution, and conclusion of a case of criminal conspiracy and armed robbery by the Intelligence Response Team of the Force Intelligence Bureau (FIB-IRT), Abuja held at the Zuba High Court currently sitting at the Gwagwalada High Court Division, Abuja on 6th January, 2022.”

According to Adejobi, “The particular case in point began on the night of 23rd August, 2016, when the four suspects – Tochukwu Uwalaka, Gideon Igbabo, Miracle Amaechi, and Jamil Abdulsalam – lured the 10-year-old daughter of their victim at gun point to get access into his house at Kuje District in Abuja. The suspects thereafter attacked the victim and his family with dangerous weapons, and carted away valuables which included a 2006 Xterra Jeep, a 2008 Toyota Camry, 2 HP laptops, phones, a digital camera, cash sum of N200,000, jewelleries and other valuables. The matter was transferred to the FIB-IRT where operatives swiftly apprehended one of the suspects who led them to his three accomplices.”

“The Honourable Justice Ebong, after hearing evidences from the prosecution, the defendants and the respective witnesses, affirmed the guilt of the defendants and sentenced the four suspects to death by hanging for the offences of criminal conspiracy, armed robbery, house trespass, and assault in contravention of the provisions of the Robbery and Firearms (Special Provision) Act, 2004, and the Penal Code Law.”

The Inspector-General of Police commended the judiciary and the Force Intelligence Bureau Intelligence Response Team (FIB-IRT), under the staunch leadership of DCP Olatunji Disu, and the doggedness of the operatives in ensuring justice in the matter and for following through on operational successes with prosecutorial prowess which has led to the conviction of these suspects. He equally reaffirmed the commitment of the Force Leadership to ensuring that all matters reported to the police are properly followed up until conviction is secured at courts of competent jurisdictions.